The suspicious suspension of a climate scientist 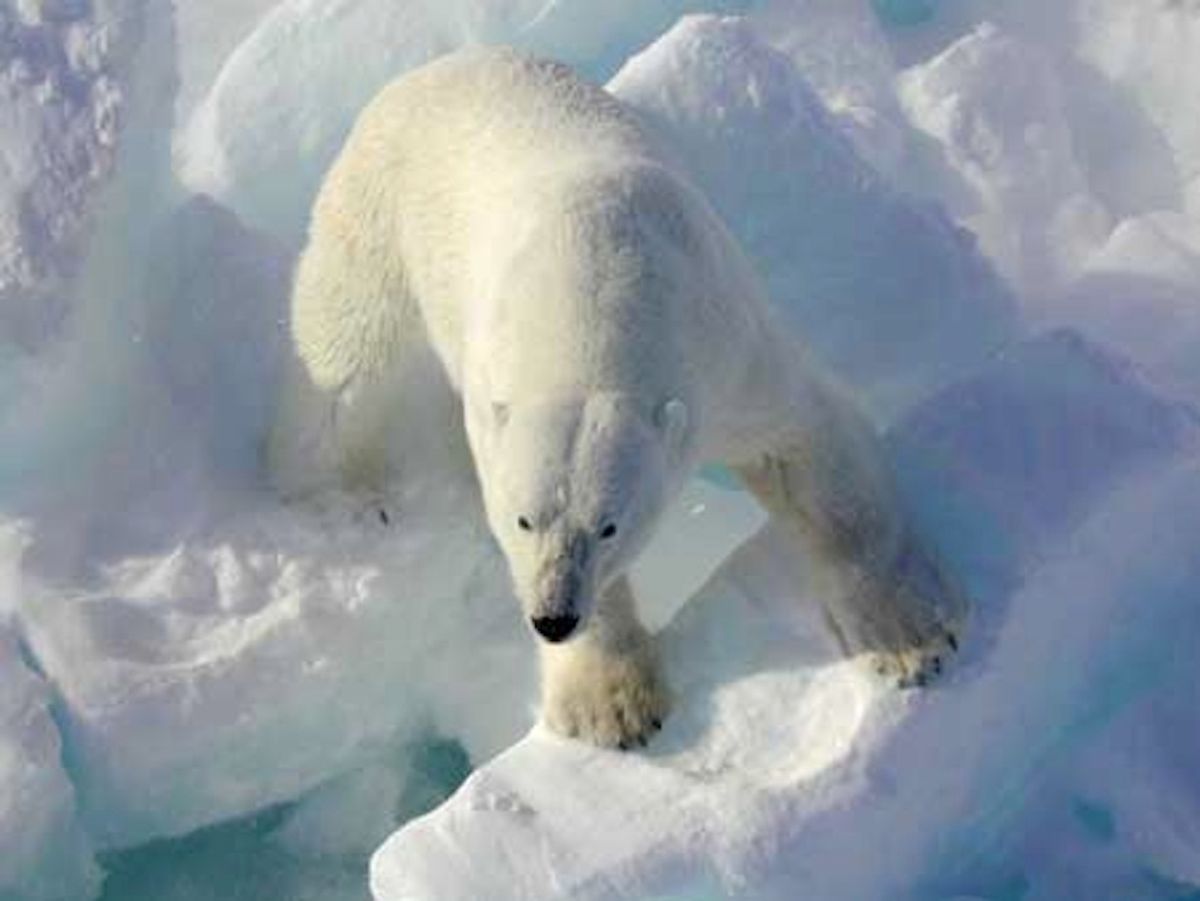 A lone polar bear -- bedraggled, exhausted and starving -- collapses on an isolated patch of floating ice and awaits death. Such images -- symbolic of global warming -- have helped galvanize a generation of environmentalists.

Charles Monnett was the first scientist who warned that a warming Arctic threatened polar bears. But now, the federal agency where Monnett works is suspending him, while putting his work under official investigation for possible scientific misconduct.

The details of Monnett's suspension are unclear, but the timing is considered suspicious by a number of groups.

"You have to wonder: this is the guy in charge of all the science in the Arctic and he is being suspended just now as an arm of the interior department is getting ready to make its decision on offshore drilling in the Arctic seas," Jeff Ruch, president of the group Public Employees for Environmental Responsibility, told the Guardian. "This is a cautionary tale with a deeply chilling message for any federal scientist who dares to publish groundbreaking research on conditions in the Arctic."

Ruch's group has filed an official complaint with the government over the issue, demanding Monnett's reinstatement and an apology. The Bureau of Ocean Energy Management, Regulation and Enforcement -- where Monnett is employed -- has been criticized over its work in the Arctic in the past, reports the Guardian:

A 2009 report by the Government Accountability Office found huge gaps in Boemre's research on the impacts of drilling in the Arctic. And the Alaska Wilderness League stated: "Alaska Boemre has continued to ignore science and traditional knowledge in its decision-making about oil and gas development."

However, climate change deniers are already jumping on Monnett's suspension. A post from Investors.com, aggregated by Fox News, proclaimed, "The global warming fraud is coming apart faster than the alarmists can repackage and rebrand their fairy tale."