A bill that can't pass the Senate swerves further to the right. Is there a strategy here, or just self-immolation? 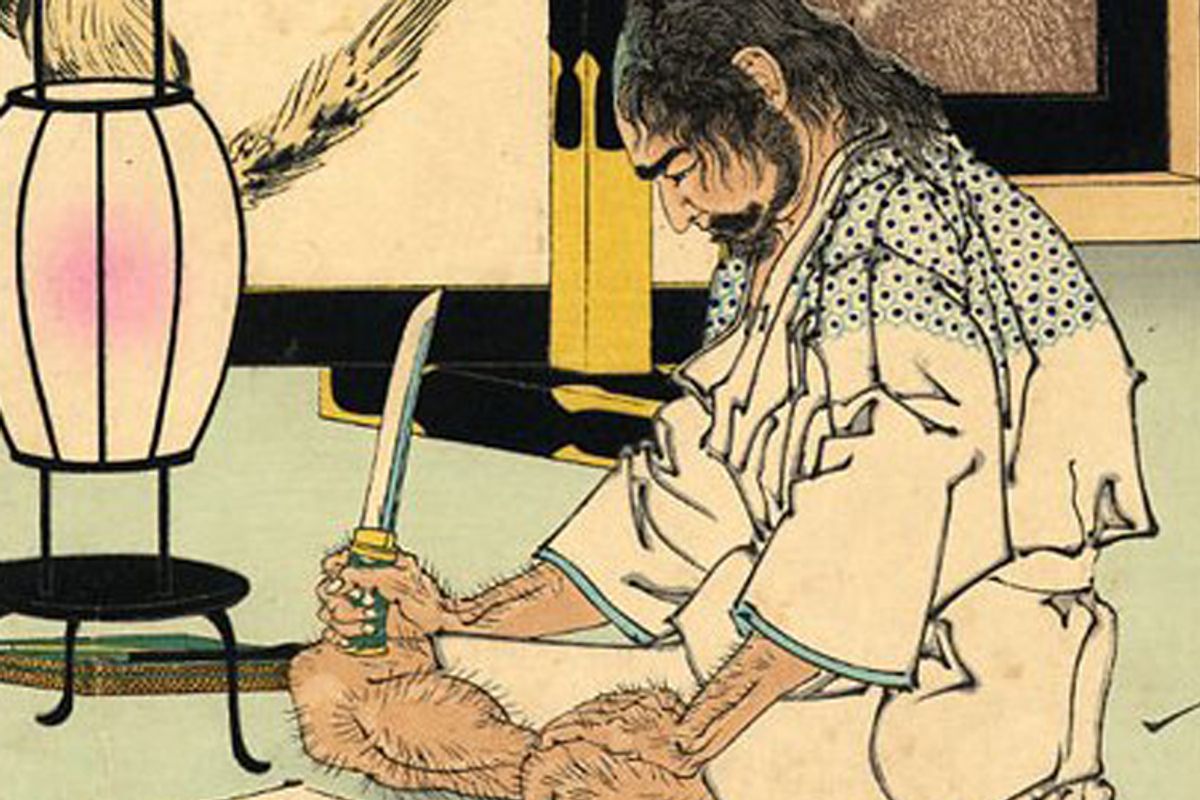 As House Republicans coalesce around a new debt ceiling plan that is even more unlikely to pass the Senate than the previous indubitably dead-on-arrival version, it's not hard to imagine that viewers of this travesty from outside the United States are even more distraught at the dire implications of this evil clown show than those of us who live here. Europe, after all, has its own big problems -- all of which will be exacerbated if the largest economy in the world suddenly devolves into fiscal chaos. Americans have been accustomed to the sight of Tea Party extremism influencing the highest levels of government policy in directions that seem economically foolish, but from across the Atlantic, where they may not have been paying quite so close attention until recently, the notion that the U.S. might just unilaterally decide not to pay its bills must seem rather odd.

Following massive bailouts of the Greek, Irish and Portuguese governments, Spain and Italy are seeing their borrowing costs spiraling dangerously higher as the possibility of a U.S. default sends investors looking for safer havens, including German and U.K. government bonds. That has focused the attention of European markets more on Washington than on Rome or Madrid.

"There has been a huge bid for anything deemed a safe haven asset, a bid that has been propelled by an imploding euro-zone and a U.S. administration that is seemingly looking to bring its $14 trillion poker game to a spectacular finale by committing collective hara-kiri," said Mike Riddel, fixed-income fund manager at M&G Investments in London, on the company's Bond Vigilantes blog Friday.

I have yet to see a poker game that ended with a display of ritual seppuku, but when the stakes are this high, anything is possible. And I will admit, the news that the House GOP leadership of Friday appears to have successfully appeased its rebel hard-liners by including a provision that requires both the Senate and the House to pass a balanced budget amendment (BBA) before allowing a second debt limit hike had me searching for my tanto knife and preparing to write my ceremonial death poem. At first glance, it is very difficult to understand the logic. What point is served in passing legislation that has no chance? When so little time is left, shouldn't we be exploring solutions that involved some level of cooperation?

John Boehner's dramatic failure to push his bill through on Thursday night set the stage for much hand-wringing this morning. But even amid all the anguish, there does appear to be an emerging consensus that suggests this latest tomfoolery is just one more step in a predictable progression that brings us to a final resolution of this crisis.

In this scenario, the House sends its bill to the Senate, and the Senate either rejects it and passes the Reid plan, or amends it so as to strip out the BBA and extend the debt limit hike to 2012. That bill then goes back to the House, where enough Democrats sign on in favor that the entire ultra-conservative wing of the House GOP can vote no without sinking the ship. Throw in a little pressure from financial markets ready to go bonkers if the bill seems headed for defeat, and somewhere down the line we get our debt ceiling hike.

There are a few drawbacks to this theory. Enough Senate Republicans will have to sign on to the Reid bill to overcome a likely filibuster. The Tea Party and other conservative advocacy groups will explode into virulent opposition. John Boehner will probably face a leadership challenge, and could lose the support of his party's conservative wing for the rest of the legislative session.

There are still many imponderables. Perhaps best to keep the knives sharp.