The National Review wants you to get pregnant 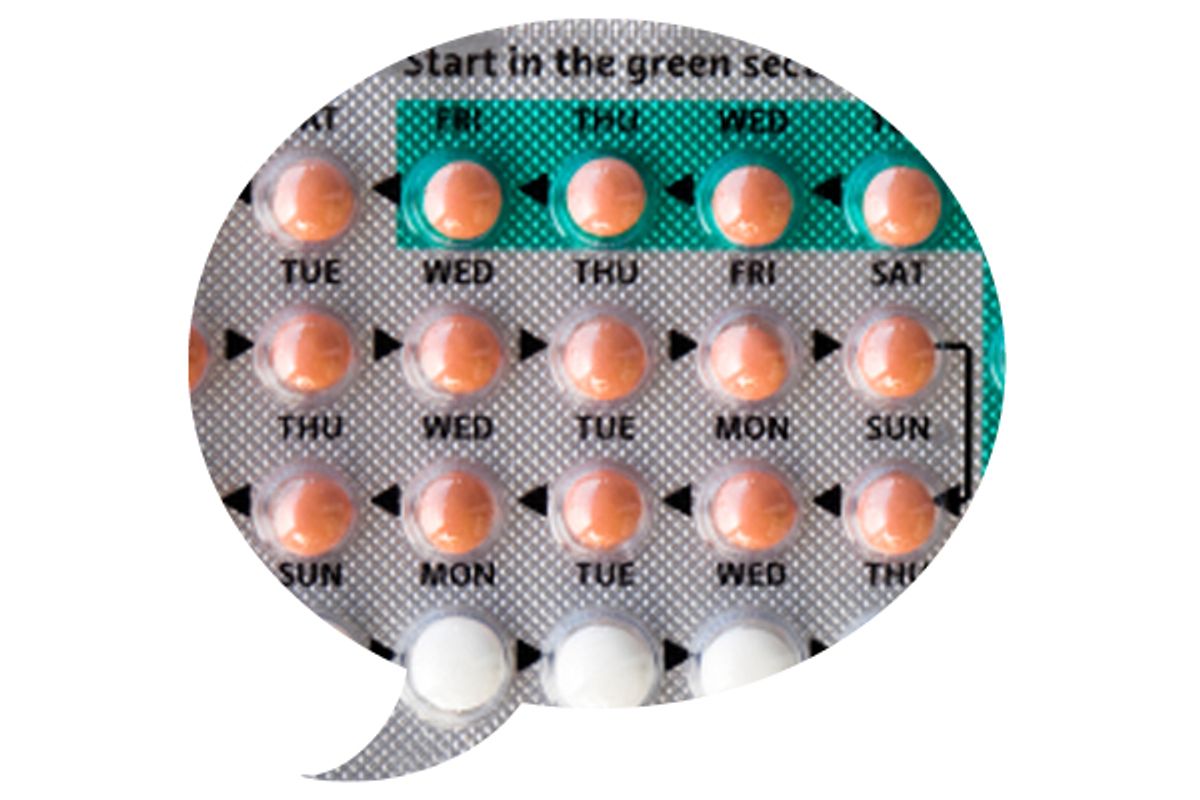 The Department of Health and Human Services, acting on recommendations from the National Academy of Sciences' Institute of Medicine, will require health insurance companies to fully cover a wide array of preventative health measures for women, beginning next year. You know, breast pumps, physicals, birth control, that sort of thing. Who could have a problem with this? The National Review, of course!

Kathryn Jean Lopez says "Obamacare strikes again" (when did it strike last time?) and then writes some lies about how now Obama will force Catholics to give prostitutes abortions, or something. I dunno. The Catholic church's prohibition against contraception is pretty medieval and stupid, I don't have a lot of sympathy for her argument. The Archbishop of Galveston-Houston threatens to shut down every single Catholic hospital, school, and charity in America if they don't get an exemption from the rule. Why does every minority want Special Rights?

I thought that would be enough, because surely birth control-bashing is a bit embarrassing for everyone at the National Review under the age of... 70? But I was wrong! Helen Alvare, "associate professor of law at George Mason University School of Law," weighed in next, with a post calling the birth control mandate "Orwellian."

The word “Orwellian” is overused. Americans’ ears are nearly stopped to it. This makes it hard to characterize really Orwellian moments when they arise.

But this decision, to require that birth control be covered by insurance companies, is really Orwellian because... Alvare doesn't like it. It's a bad, liberal thing! Bad liberal Orwell thing! HE TRIED TO WARN US ABOUT EXPANDING ACCESS TO CONTRACEPTIVES! (Boy, do you know who really hated the Catholic Church? George Orwell. "It seemed that the Fascists always heard mass before going into action.") Alvare also insists, as Lopez did, that Plan B counts as abortion, which it does not.

There is also a bit where Alvare accuses the Institute of Health of cherry-picking studies showing that increased access to birth control leads to... less unwanted pregnancies and abortions. Alvare insists this is untrue, because if you look at some other data that she does not specify or link to or even really describe in detail, it says something else.

But the real problem with these two pieces is that they relied on religious objections and (vague) appeals to data instead of hilariously insulting analogies and bad economics. Thanks, Greg Pfundstein, for your entry, "The Misguided Birth-Control Crusade Continues":

Several economic studies, notably one by Berkeley economists Akerlof, Yellen, and Katz, indicate that access to contraception and abortion alters the sex and mating markets and, through risk compensation, actually increase the number of unintended pregnancies. Just as anti-lock brakes lead drivers to drive faster, follow closer, and brake later, the already nearly universal access to contraception seems to increase the number of sexual encounters, thereby increasing the number of contraceptive failures. We know risk compensation is at work with bicycle helmets, seatbelts, ski helmets, and skydiving gear. To deny its obvious role in the sex and mating markets is to let ideology triumph over reason and science.

But this is conservative economics that I'm sure they'll be able to sell to the rest of the nation. "Ladies, back when every sexual encounter carried with it the risk of unwanted pregnancy followed by your death during childbirth, you would've been much more careful about selecting your sexual partners -- we'd like to go back to that model."