Fox: Why does Obama hate Easter and love Ramadan?

If the president is a Christian, why won't he officially demand we only celebrate Christian holidays? 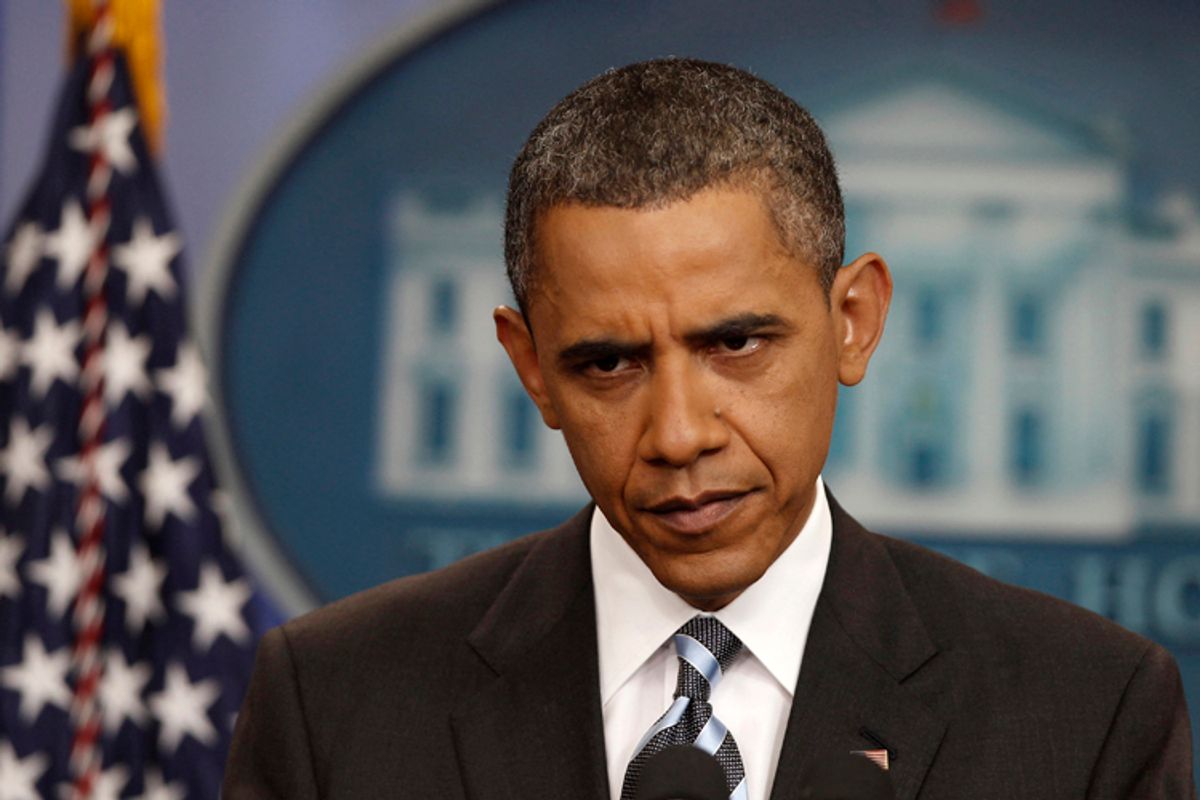 Can we all agree that the worst thing about "Fox & Friends" is how clumsy and obvious they are with their political agenda? (Ok, the second-worst thing, after Steve Doocy's face. And voice. And the things he says.) Good propaganda is supposed to be sort of covert and insidious, right? Anyway, a couple months ago Fox attacked Obama for not issuing a "proclamation" for Easter, even though the president celebrates Easter every year with a massive party. If you wondered why they did this, the punchline came this morning, when Fox trashed Obama for issuing a proclamation... for Ramadan, the Shariah Easter!

It begins with what in a regular morning show would be "news" -- the president recognized Ramadan -- and then everyone sort of freezes and Gretchen awkwardly just brings up today's designated attack line, attributing it to "some people." "Some people are saying," she says, more than once, to describe what she is saying. What "some people" are saying is that Barack Obama did not release a "proclamation" for Easter. Why didn't he tell everyone when Easter was? (No president has released in Easter proclamation in at least 20 years.)

As MediaMatters explains, Barack Obama did not actually issue a proclamation for Ramadan, the Muslim holy month. He did release a statement. There is a difference. (Proclamations have actual legal weight behind them!)

But none of that matters. The story is, Barack Obama hates Easter and loves Ramadan. I wonder what they're suggesting, about the president? That he... doesn't like chocolate?