Are some nations too big to fail? 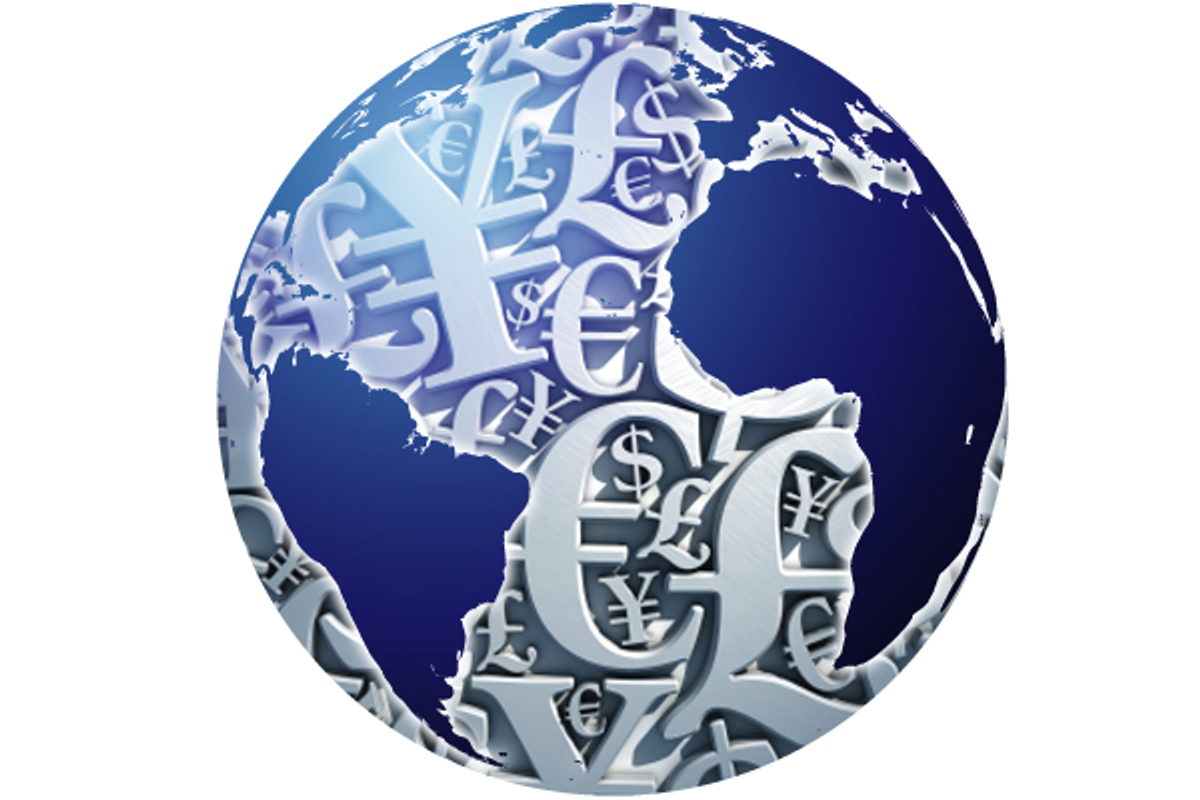 BOSTON -- Debt. It's nearly as old as civilization.

It's a menace that has kept serfs poor and made kings rich, a trap that has ruined countless lives, yoking many into slavery, prostitution or debtors prison.

As recently as the 1970s in the eastern Himalayas of South Asia, a poor man's debt for his daughter's wedding would cast the young bride herself into harlotry, according to David Graeber's fascinating new book, "Debt, The First 5,000 Years." After the wedding night, she would spend a few months as the lender's concubine. "Once he grew bored, [she'd] be sent off to some nearby timber camp, where she would have to spend the next year or two as a prostitute working off her father's debt," before returning to her husband.

Increasingly, however, an entirely different debtor profile has come to prominence: the governments of major economies.

The United States is by no means alone in confronting this problem. Despite the partisan outrage in Washington, America's debt burden is actually comparatively manageable.

In the 1980s, it was emerging countries like Argentina, Mexico and the Philippines that struggled with unsustainable debt loads. In the 1990s, the over-leveraged included Russia and the go-go economies of East Asia.

Those days are gone, however. Investors are increasingly turning to emerging countries as less risky alternatives.

Consider a list of the 20 countries with the most onerous debt loads -- exceeding 75 percent of gross domestic product. Many rank among the richest, in terms of the relative income and living standards of their residents. Ten of these top 20 are members of either the European Union or the G20 -- the latter, ostensibly, a group of the most powerful economies.

Of course, the top 20 most indebted include stalwart basket cases such as Zimbabwe (fourth most indebted, at 149 percent of GDP) Jamaica (seventh) and Sudan (12th). But they share that dubious honor with Italy (eighth), Singapore (ninth) and Belgium (tenth). Even the "rich" governments expected to pick up the tab for the euro zone's debt crises make the ignominious list: France (14th) and Germany (19th). And Japan -- viewed a quarter century ago as an unstoppable heavyweight -- tops the list by a long shot.

Even China is beginning to suffer from debt worries. While the government's official public debt is a modest 17.5 percent, a closer look paints a grimmer picture.

As a Communist country, government-owned businesses account for the bulk of the economy. Those companies' debts are ultimately the responsibility of the central government. "If you count all of these liabilities, then you get to an extremely high number, something like 150 percent of the Chinese gross domestic product, or more," says Victor Shih, a political economist at Northwestern University. Shih also notes that by keeping growth strong, the country can avert a crisis.

These seemingly alarming debt levels raise the question, why now? Why is it that Europe, the United States, Japan and even China all face substantial debt challenges at this time in history?

Economists explain that there's no single answer to that question. Each of these poor-rich countries has accumulated debt in its own way and for its own reasons.

America's $14.3 trillion obligation itself stems from a variety of factors, according to the Pew Fiscal Analysis Initiative. The biggest of these include tax cuts and the wars in Afghanistan and Iraq; the Obama administration's stimulus spending, at $830 billion, has boosted the tab only modestly.

As for Japan, the country "has been in the economics doldrums since the early 1990s and has tried round after round of government spending to counter the twin real estate collapse and financial debacle that sparked the 'Japanese lost decade,'" said Diego Mendez-Carbajo, chairperson of the economics department at Illinois Wesleyan University.

Unfortunately, much of that money was frittered away on bridges to nowhere, concrete-lined rivers and bullet train stops in sleepy towns -- projects that never delivered the real benefits needed to put Japan back on track.

Even within Europe, the most heavily indebted countries have dug their fiscal holes through various methods. Greece suffers from profligate government spending, but even more importantly widespread tax cheating -- estimated to be as large as the government's deficit -- fuels the crisis. Meanwhile, Ireland and Spain's woes stem from a massive collapse in real estate that has thrust both countries into deep recession; in Spain, unemployment remains over 20 percent.

But there are factors that these debt stories all have in common. For instance, economists agree that the Great Recession has largely exacerbated the problem, turning what was formerly viewed as sustainable deficit spending -- which can help fuel economic growth in the longterm -- into something more worrisome.

"Countries typically get in trouble with debt because of economic growth slowdowns that are not accounted for while creating spending and funding policies," said Walter Schubert, finance professor at La Salle University. When the economy slows, tax revenues plummet, because personal and corporate incomes decline, decreasing the tax base. At the same time, government spending automatically increases, because people who lose their jobs collect more social safety net benefits such as unemployment insurance and Medicaid. These government programs actually have a positive impact on the economy. They help to prevent further job losses and fuel economic recovery by adding money to the economy.

They also boost debt levels, and that poses a quandary for policymakers tasked with the job of putting their countries back on track. Faced with an outcry over government deficits, policymakers essentially have two options: raise taxes or cut spending. Some economists argue that raising taxes is actually the best option economically, particularly when it's focused on wealthy people who might not otherwise spend their earnings. Taxing the rich, in other words, can help save middle class jobs and boost the economy for everyone (including the rich).

But since taxes are politically unpopular, the knee-jerk response is to slash budgets. Indeed, governments across the United States and Europe are enacting austerity measures to tame debt burdens.

Here's the problem with that: reduced spending means that government workers lose jobs, as do the contractors and suppliers who work for them. A trimmed defense budget, for instance, could mean employment losses at Lockheed Martin or Boeing, which could in turn put shops and restaurants out of business in towns that depend on these corporations, and so on.

"In the end the best way to get out of debt is to grow out of it," argues Schubert. "Strong economic growth raises revenues.... and in some cases reduces expenditure needs. That is by far the least painful way to end the debt crisis."

Where all that growth will come from is unclear. We are, in a sense, navigating uncharted waters.

If it's any consolation, Graeber, the author of "Debt: The First 5,000 Years," is optimistic. He says "moral panics" about debt and the dangers of default pervade history.

"Before the French revolution, almost all the Enlightenment thinkers were arguing about what would happen if a great nation actually did have to default on its debts, since none ever had. It was widely assumed this would lead to some unprecedented catastrophe, such as a collapse of civilization. Of course none of that ever happened," at least not to major powers, he writes in an email to GlobalPost. Instead, when the biggest players run into debt problems, "something can always be worked out," he said.

The debts of the rich, in other words, are different from those of a poor bride. Too big to fail apparently works for countries too.