The former VP tells Olbermann we need a non-violent Tahrir Square, but he doesn't mean revolution 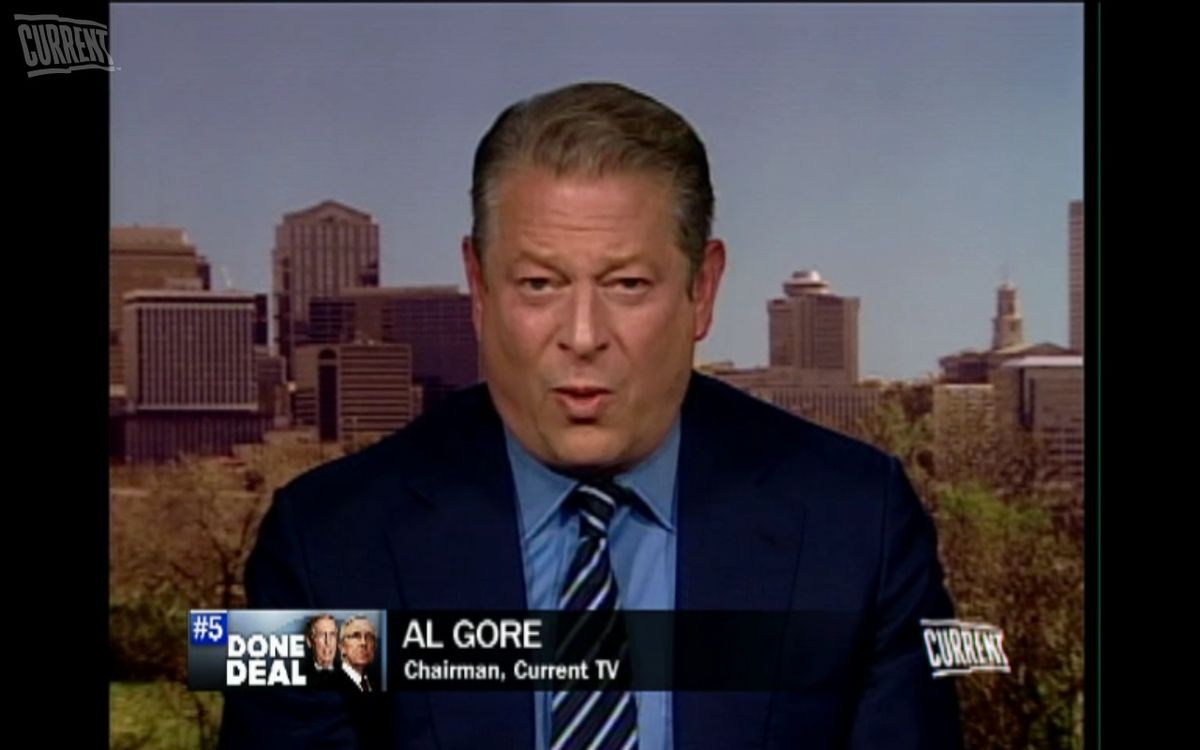 Former Vice President and Current TV chairman, Al Gore, made an appearance on his own channel Tuesday to decry the state of American politics.

He told "Countdown" host Keith Olbermann that we need an "American Spring" like the Arab Spring, with our own version of Tahrir Square, to reinvigorate political activism in America. However, Gore made clear with a number of qualifications that he was not calling for revolution. Rather than advocating taking to the streets, he seemed to be calling for more Americans to get online to make their political views heard -- a far cry from the revolutionary activity in the Arab world.

Gore also emphasized that he does not see the Tea Party as an example of grassroots political activism, largely because the movement has the support of billionaires like the Koch brothers pushing agendas in Washington.

Watch the "Countdown" clip below: