...and other extreme responses to new guidelines for women's healthcare coverage 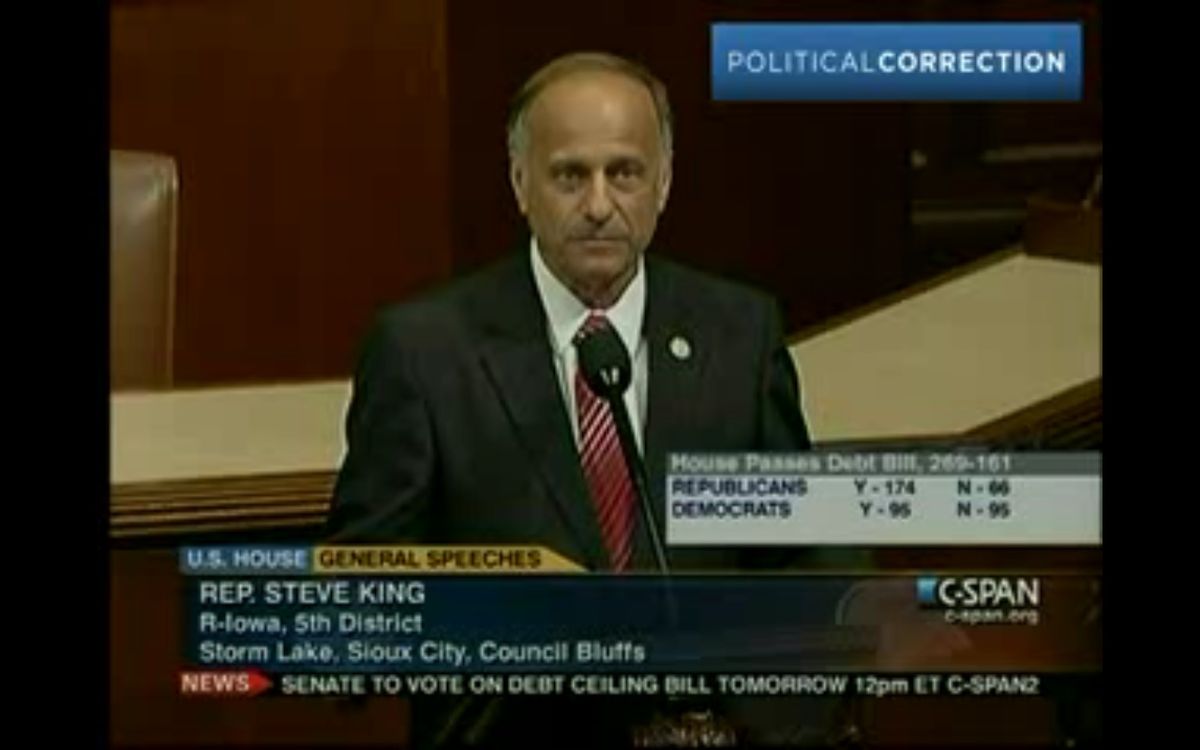 New federal guidelines approved this week require insurance companies to cover birth control with no co-pay costs. Secretary of Health and Human Services Kathleen Sebelius hailed the move as "historic" and Planned Parenthood's Cecile Richards called it a "a tremendous stride forward for women’s health in this country."

Unsurprisingly, Christian conservative groups have condemned the new guidelines, directing ire at the fact that the morning after pill is included under women's preventative healthcare. However, some conservative reactions have been more extreme than others. On Tuesday (as Think Progress noted) on Fox News' "America's Newsroom," Sandy Rios, the Family PAC Federal Vice President, compared the coverage of birth control, breast feeding aides and abuse counseling to covering beauty treatments:

"We’re $14 trillion in debt and now we’re going to cover birth control, breast pumps, counseling for abuse? Are we going to do pedicures and manicures as well?”

Rios also suggested that young women are better off just having babies than having safe sex: "Having a baby is not the worst thing. I think having multiple sex partners without any kind of restraint or responsibility is much more damning."

Rios' response, extreme as it is, has nonetheless been trumped. GOP Rep. Steve King (R-Iowa) suggested that providing free birth control would lead to the end of the entire human race. "If you applied that preventative medicine universally what you end up with is you've prevented a generation. Preventing babies from being born is not medicine. That's not -- that's not constructive to our culture and our civilization. If we let our birth rate get down below replacement rate we're a dying civilization," King said on the House floor on Monday night.

Before King gets too concerned, it might behoove him to check some recent U.S. Census Bureau statistics. The United States population is expected to increase 44 percent from its current 305 million to 439 million in 2050. Addressing the fact that 50 percent of pregnancies in this country are unintended, therefore, might not bring about the apocalypse King foresees.

Watch the clip of King's comments below, via C-SPAN: