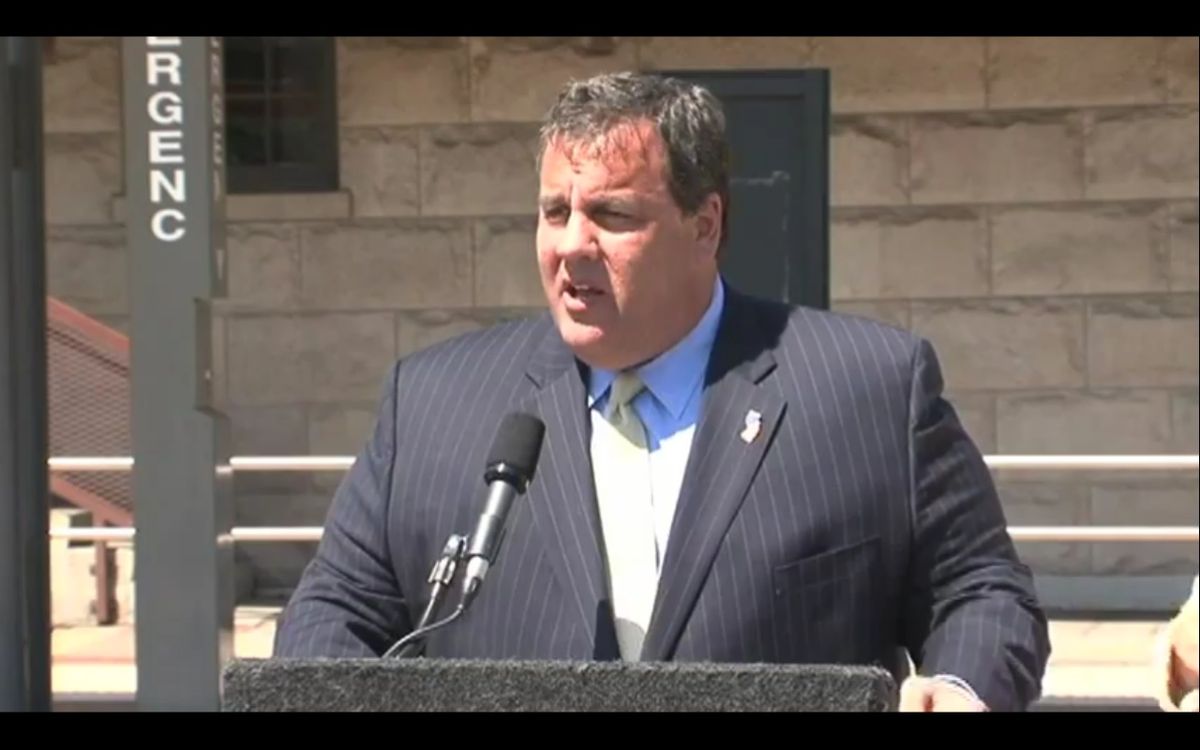 New Jersey Gov. Chris Christie appointed Muslim-American judge Sohail Mohammed to the state bench this week and has no patience for his detractors.

"Ignorance is behind the criticism of Sohail Mohammed... He is an extraordinary American who is an outstanding lawyer and played an integral role in the post-Sept. 11. period in building bridges between the Muslim American community in this state and law enforcement," Christie told reporters.

When asked about fears that Mohammed could bring Sharia Law into his practice, Christie (who is known for his combative interchanges with reporters) snapped back:

"Sharia Law has nothing to do with this at all, it’s crazy!"

Watch a clip of the press conference below: