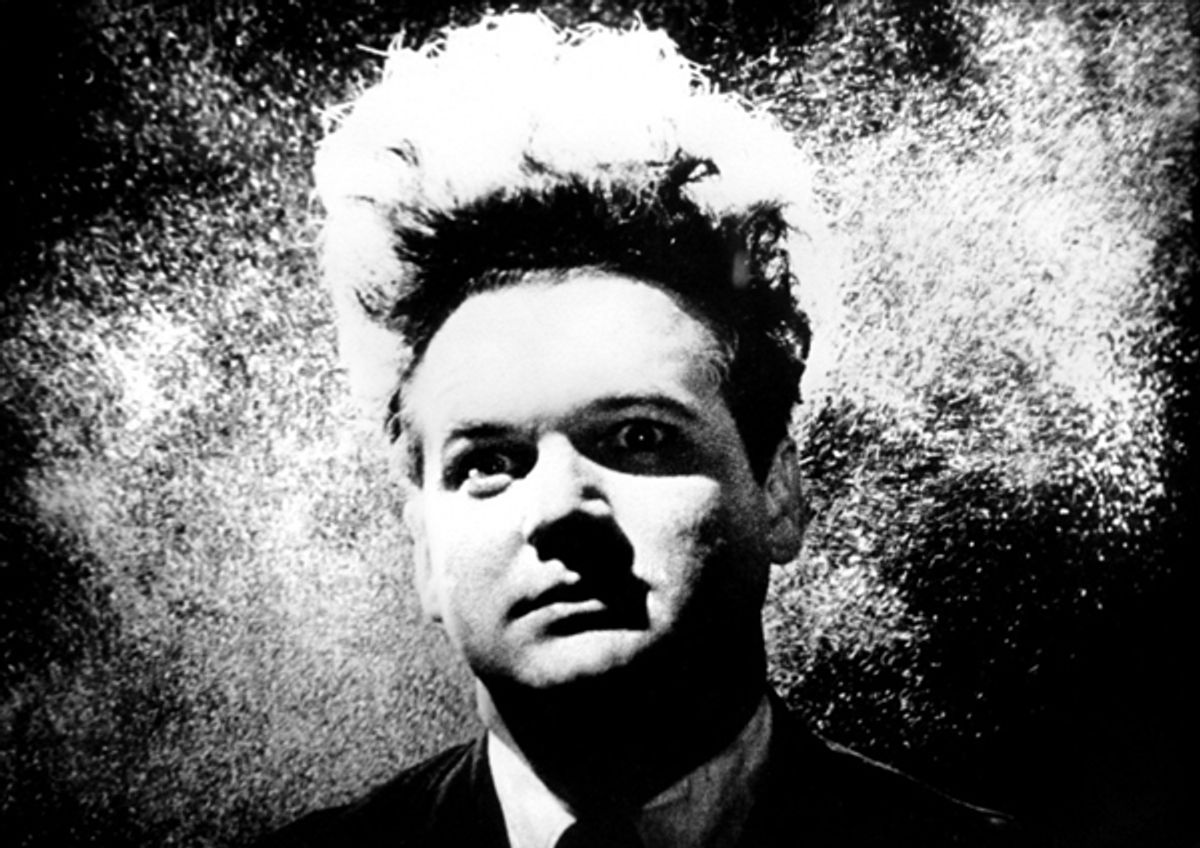 This slide show is inspired by "Attack the Block," a low-budget horror film that truly does more with less. Director Joe Cornish's comedic fright flick, about a bunch of juvenile delinquents defending their London housing project against alien invaders, looks as if it cost less than Daniel Craig's butt-hugging designer chaps in the summer's other extraterrestrial-themed thriller "Cowboys and Aliens." Yet it has 10 times the thrills, plus unexpectedly rich characterizations, sharp performances and a wicked sense of humor. But what got me thinking about the film in the context of the low-budget horror tradition is the ingenious way it designs and presents its monsters. They're essentially big balls of black fur with neon teeth, so visually solid, almost abstract, that they appear to absorb light. This lets Cornish hide the beasties in dark corners, the better to surprise us, but it also lets him showcase them full-frame, without worrying that we'll study the creatures' textures and deem them unconvincing. Only filmmakers with an outsider mentality would devise such an imaginative solution to a budget problem.

What follows is a list of great low-budget horror films that are similarly resourceful, putting showmanship, artistry and chutzpah where production values might otherwise go. The list includes several breakthrough features by directors who would later be considered significant, a couple of obscure masterworks that are rarely discussed outside of the horror buff community, and at least one film that has garnered an enthusiastic following because it's just so damned shameless. This is a rich area of film history, studded with landmarks, curiosities and half-buried gems; my preliminary list had 20 titles, but I cut it to 10, the better to inspire "Where the hell is X?" reactions from readers. I eagerly await your own nominees for the greatest low-budget horror flicks of all time. Meet me in the cobwebbed darkness of the Letters section. MmmWAH HA HA HA HA!