This is why I'm fat

After untagging yet another horrifying Facebook photo, I had to admit the truth about myself 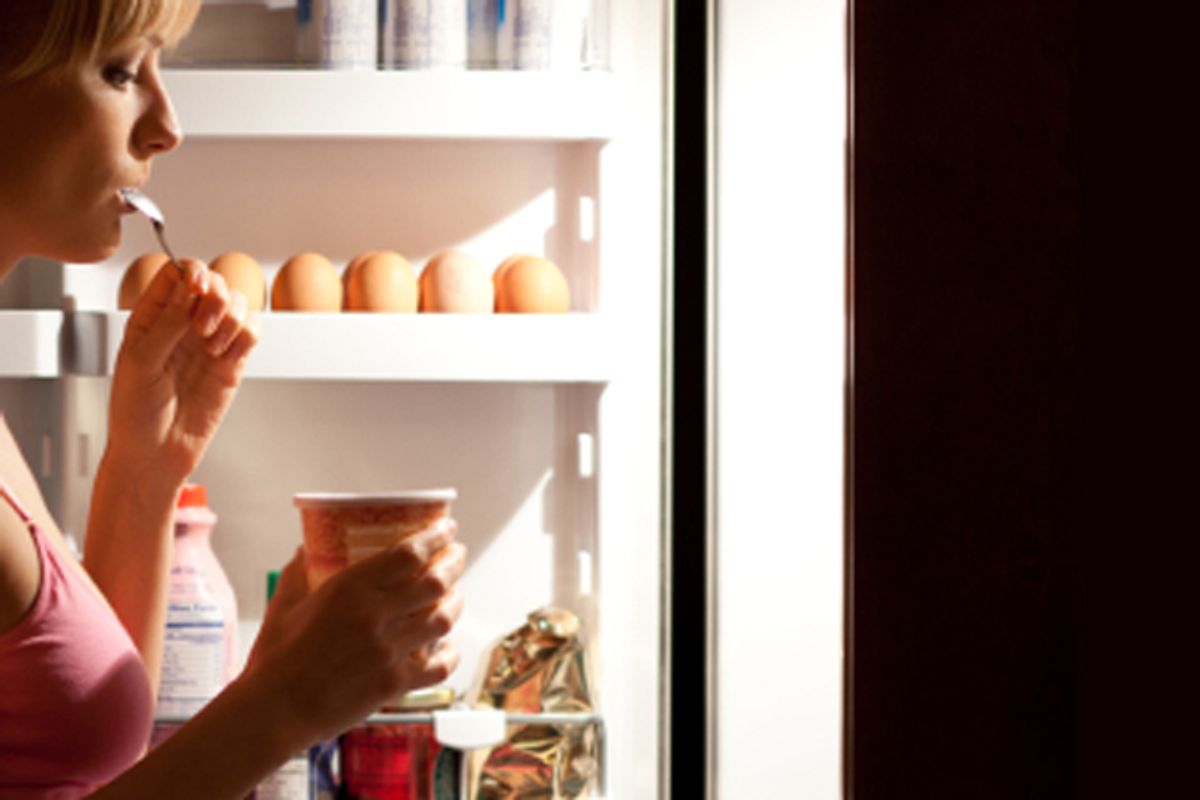