Take a deep breath, forget about downgrades and spending cuts, and check out some of the week's best stories 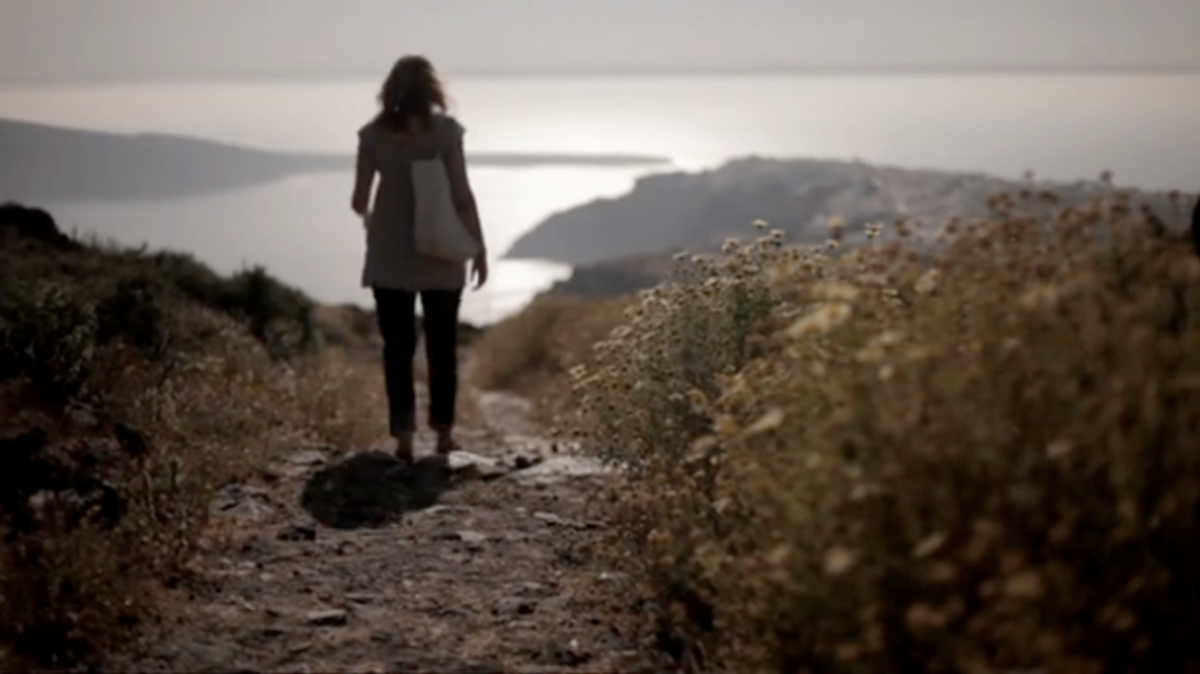 Take a vacation from the hard news.
--

So, it wasn't exactly the best week, news-wise. But no more of that. Purge your memory banks -- for just a moment, anyway -- of all the legislative close calls and market dives and downgrades. Seriously. For now, just enjoy a reprieve from all the doom and gloom, and check out these life-affirming items:

Wanderlust from Thinklab on Vimeo.