Should liberals have buyers' remorse over Obama?

Bill Maher asks if Hillary Clinton would have been more progressive. We have no idea 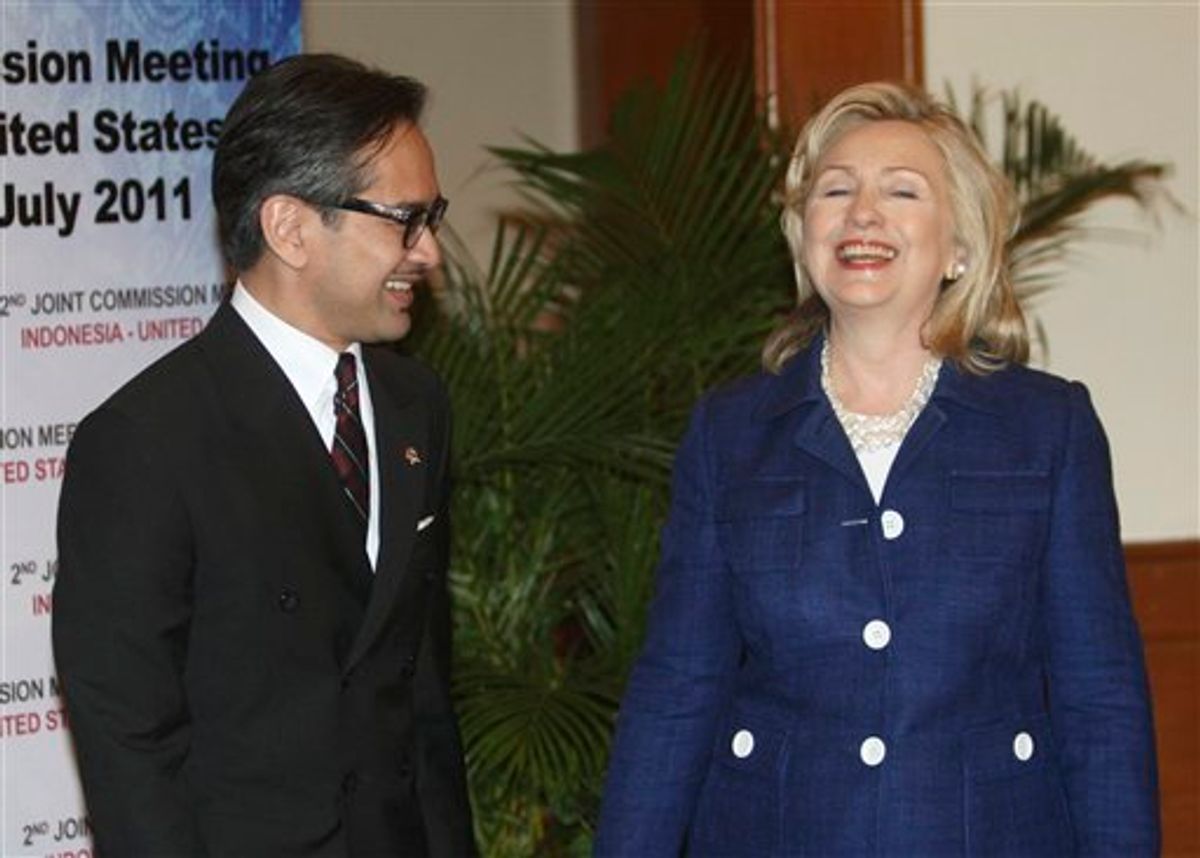 I dodged one of my least favorite questions on "Real Time With Bill Maher" Friday night: Would Hillary Clinton have been a better choice for liberals than Barack Obama in 2008? Neil deGrasse Tyson got me off the hook by quickly answering "yes"; you can watch the segment below.

I ducked the question because I honestly have no idea -- and I have no desire to refight the bruising battles of the 2008 Democratic primary. I'm firmly on record questioning the notion that Obama was the clear progressive, compared to Clinton. There was absolutely no evidence that was true. One advantage to Clinton, I thought, was that she knew the extent to which the right wing would go to sabotage a Democratic president. On the other hand, I had sympathy with people who dreaded a sequel to the ugly Clinton Wars, and thought a different Democrat might have a better chance to avert a rerun of '90s-style partisan warfare. I didn't agree, but I thought that was a fair and reasonable hope.

One great thing about Obama's primary victory is now we know that's not true. This is the modern Republican Party. It turns out they were the ones who adopted Malcolm X's slogan, "By any means necessary." As disgusted as I am with S&P's decision to downgrade U.S. debt, the ratings agency took the unusual step of calling out the GOP in its press release, predicting future fiscal peril "because the majority of Republicans in Congress continue to resist any measure that would raise revenues." Sen. John Kerry was right to call it the "Tea Party downgrade" on "Meet the Press" Sunday. They have now made clear they'll wreck the economy as long as they can wreck Obama's presidency. And we have no way to know that Clinton's history with right-wing saboteurs would have enabled her to fight more effectively.

We also have no way to know whether a president who came into office determined to fight the GOP rather than reconcile would have had better success. Drew Westen argues it would have, in a New York Times essay that went viral Sunday. Like a lot of progressives, Westen faults Obama for his lack of "narrative," particularly his inability or unwillingness to describe the role Wall Street and the Bush administration played in cratering the economy. Today, one party believes compromise is a mortal sin, and the other party is led by someone who thinks it's a virtue. It's not Obama's fault that the Tea Party took over the GOP, but you can argue he's emboldened them by his concessions. Now you have Senate Minority Leader Mitch McConnell chortling that Tea Party extremists in his party "thought the default issue was a hostage you might take a chance at shooting," which taught the leadership that "it's a hostage that’s worth ransoming." Obama can expect the GOP to search for new hostages through 2012.

On CNN's "Reliable Sources" Sunday, conservative Dennis Prager complained about liberals accusing Republicans of economic terrorism and hostage-taking. I argued that since McConnell himself bragged about forcing the president into "ransoming" the debt-ceiling "hostage," there should be no controversy over Democrats using the same term. It's exactly what they did. You can see that after the "Real Time" clip below.

Here's "Real Time," complete with a flattering freeze frame of me next to conservative filmmaker and Sarah Palin fan Steve Bannon, who made "The Undefeated":