The moral supporters of terrorism 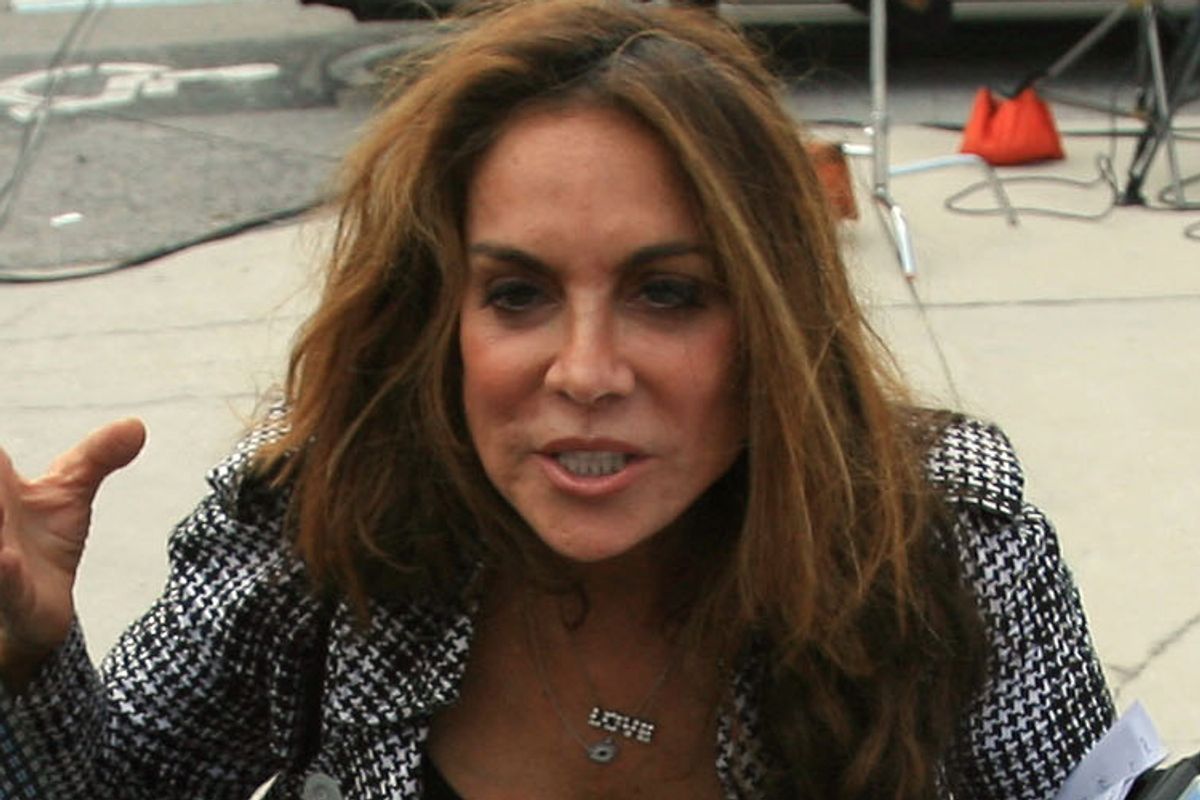 On July 22, 2011 a bombing and shooting massacre was carried out in Norway by an individual motived by fanatic anti-immigrant and Islamophobic beliefs; an atrocity which shocked the world and which could only honestly be described as terrorism. The perpetrator, himself an ethnic Norwegian, hoped to bring about political change through acts of wanton violence against civilians, many of them children and young adults. That this was indeed terrorism is important to note, given that at present Western civilization is purportedly at war with terrorism itself, as well as, crucially, those who provide inspiration and support to terrorists. In this battle those who are even tangentially related to acts of terrorism or purveyors of terror are liable to be incarcerated without due process, tortured, and even killed without public outcry. From the perspective of the state, such is the seriousness of terrorism and such are the extraordinary measures which must be taken to prevent terror from being carried out.

In his manifesto, Anders Breivik the perpetrator of the Oslo attacks cited among his inspirations many prominent intellectuals and media figures whose ideas he admired and whose views on topics such as Islam and immigration he strongly identified with. Although many of these individuals have strongly insinuated that perpetrating mass violence in the service of their anti-Muslim agenda is laudable and desirable, it can be reasonably argued that it is unfair to condemn them for actions which, though perpetrated in the name of their ideas, were carried out without their specific consent. Regardless of whether one puts forth odious and potentially dangerous ideologies it can be justifiably said that holding individuals accountable for how others may interpret and act upon their opinions goes against freedom of expression and is potentially deleterious to the marketplace of ideas which should exist in all free societies.

However, what is notable then about the case of Breivik is not so much whom he cited as potentially unwitting inspirations to his act of terrorism, but those who actually leapt to support and justify his actions after it had become undeniably clear that he was in fact a terrorist. While they may distance themselves from the individual, they go out of their way in the wake of his murderous terrorist attack to justify and validate the ideals he killed for.

Here are a few choice quotes regarding the Oslo attack:

Try to imagine what the reaction to comments such as these would be in the wake of an attack by Islamic extremists. Aside from the vile slander against the victims of a horrifying crime, these words are a clear attempt to justify and legitimize the actions of Breivik. Claiming to oppose violence while simultaneously characterizing the victims of said violence as Nazis and terrorists sends the implicit message that such violence is in fact understandable and laudable. After all, who wouldn’t be inclined to view as permissible violence committed against Nazis and terrorists, and how could one who does commit violence against those parties be said to be unequivocally condemnable? The supreme twisted irony is that those who claim to be appalled by his act of violence while steadfastly defending his motivations very closely mimic the position of Breivik himself who described his actions as being "atrocious but necessary." Violence against "Nazis and terrorists" may not be "nice," but hey, they are "Nazis and terrorists."

In the context of fighting a war against terrorism, and with all the dot-connecting, guilt by-association tactics which that entails, the individuals who inspired and then defended the bigoted motivations of the Oslo terrorist have largely escaped recrimination. Those so open about their sympathies with an ideology which had just given rise to such an atrocity would normally come under harsh, justified scrutiny, not just from the public but perhaps also from law enforcement agencies tasked with preventing the fomentation of further terrorism. By sole virtue of the race and religion of the terrorist in this case those who motivated him have been left unchecked and continue to openly expound the nihilistic ideals which may well inspire the next Anders Breivik.

On her website, Pamela Geller in 2007 shared approvingly an email she received from a source in Norway whom she has kept anonymous. The email reads as follows:

From Israel the hordes clawing at the walls of Jerusalem proclaim cheerfully that next year there will be no more Israel, and I know Israel shrugs this off as do I, and will mount a strike during the summer against all of its enemies in the middle east. This will make the muslims worldwide go into a frenzy, attacking everyone around them.

We are stockpiling and caching weapons, ammunition and equipment. This is going to happen fast.

Before, I thought about emigrating to Britain, Israel, USA, South Africa, etc. for taxes and politics, but instead (although I believe we are the very last generation on earth before the return of God) I will stay and fight for the right to this country and indeed the entire peninsula, for the God-fearing people, just in case this isn't the end of the world after all. Doesn't hurt to have a backup plan.

Individuals engaged in racial and religious demagoguery have succeeded in giving rise to terrorism in the name of their ideals, and in the wake of what their actions have produced they’ve shown no remorse or reticence about continuing to fan the flames of hatred and violence. If those who enthusiastically promote ideologies which inspire terrorism are unwilling to even report or disclose details of planned violence by their followers, the question must be asked as to what level of darkness we must descend before their destructive actions are taken seriously.