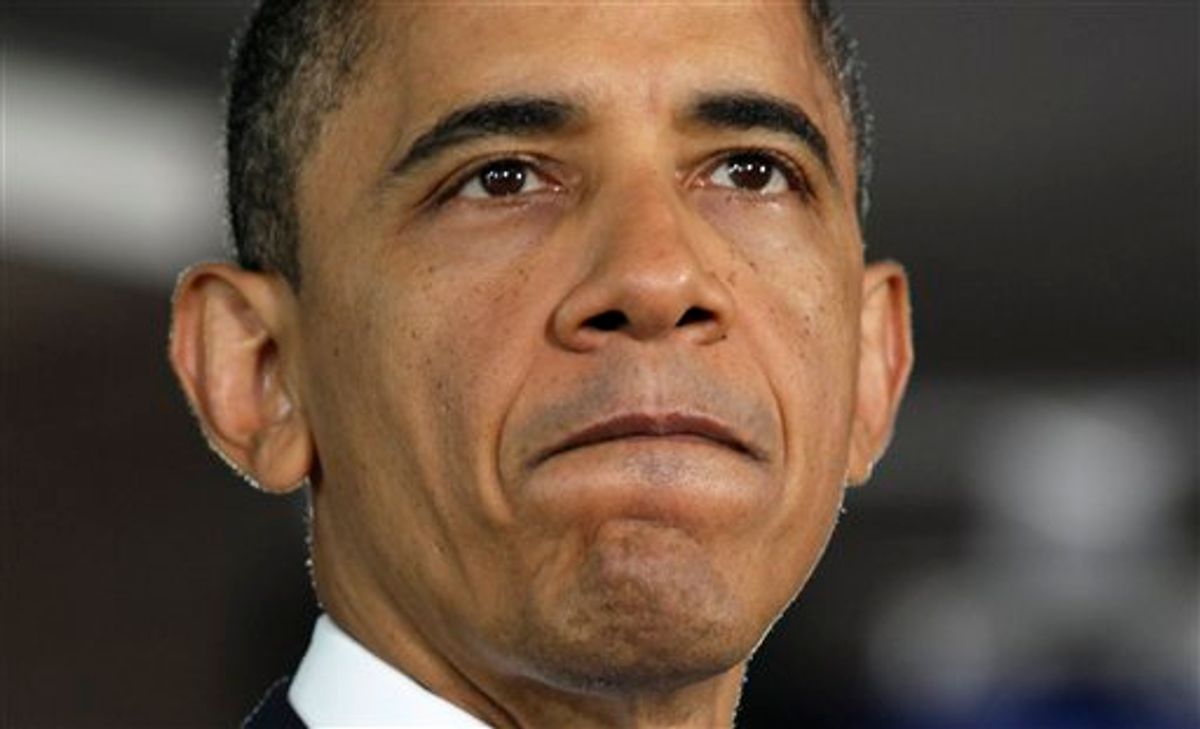 President Barack Obama says the U.S. always is and always has been a triple-A country, despite its rating agency downgrade.

He said also the U.S. didn't need a rating agency to tell it that it's political system was having trouble functioning.

Speaking at the White House on the Standard & Poor's downgrade, Obama renewed a plea to Congress to take action in September of help create jobs and cushion Americans from a still weak economy.

Obama said financial markets around the world "still believe our credit is triple-A. I and the world's investor's agree."