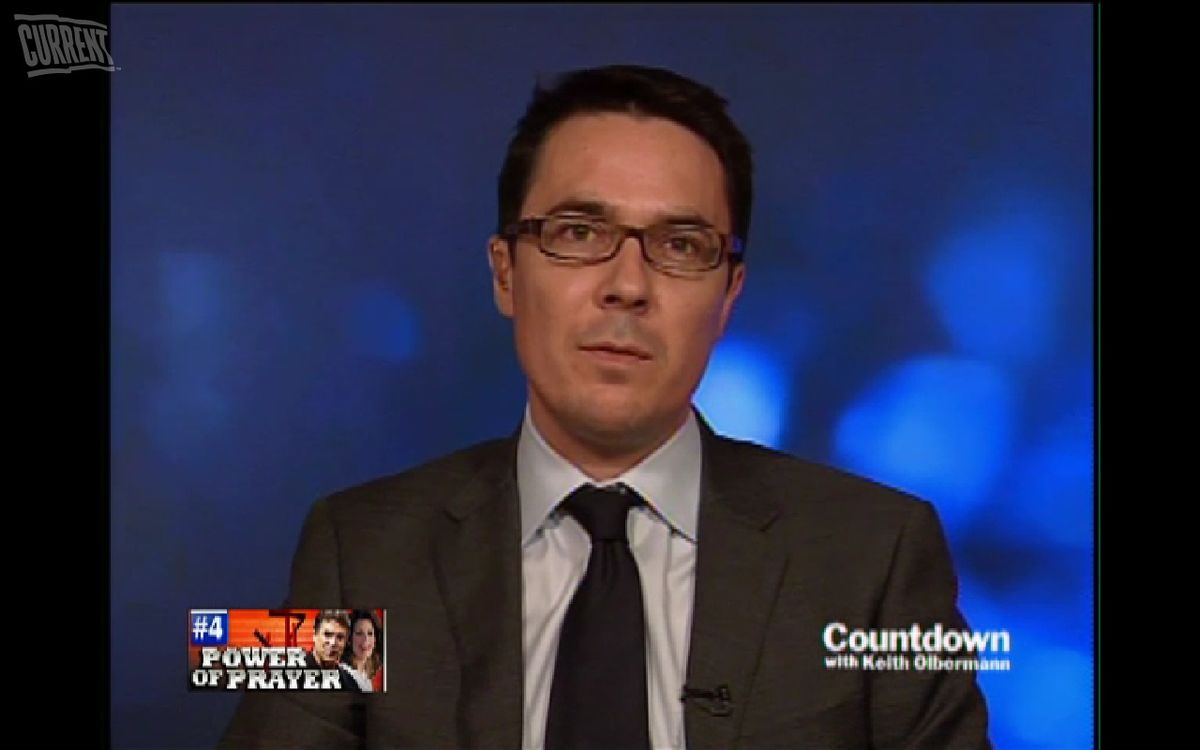 Ryan Lizza's new profile of Michele Bachmann in the New Yorker reveals the extent of her radically conservative, Evangelical roots.

Appearing on "Countdown" Monday, Lizza told Keith Olbermann that he witnessed Bachmann "being a politician" as he joined her on her campaign launch.

The Minnesota Republican, he explained, made her name in state politics touting social conservatism, notably a staunch opposition to gay marriage. Lizza noted that Bachmann is now under the guidance of a highly professional campaign team, steering her away from such talking points.

She now cuts off interviews when gay marriage is brought up, according to Lizza, because she understands that "there's no percentage in talking about this issue in this race." (Republicans who share Bachmann's stance on gay rights are, for the most part, already in her corner.)

Lizza emphasized, however, that Bachmann's "transition" to focusing on mainstream issues is simply politically expedient. "I don't think we should confuse that with a change in philosophy, a change in who she is," he told Olbermann.

Watch the clip below, via Current TV: