Free birth control for all (with religious exemptions) 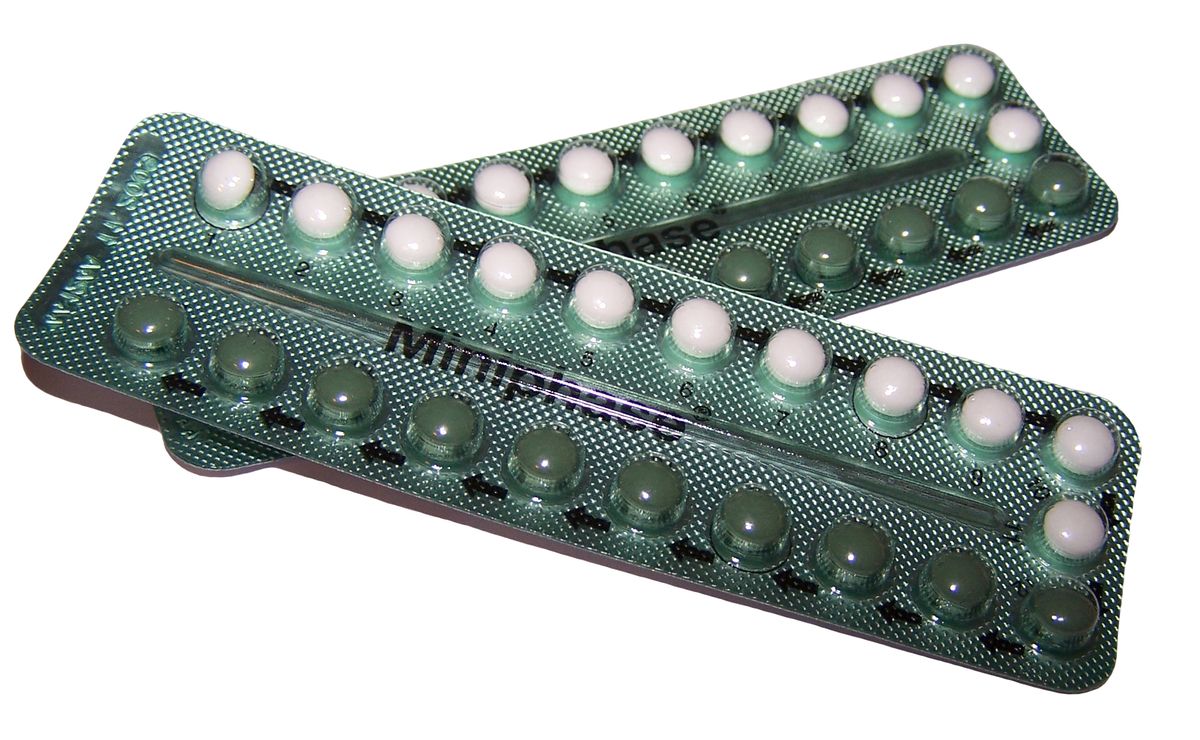 When a study commissioned by the Obama administration recommended that insurance companies be required to cover birth control with no co-pay costs, conservative religious groups argued that this would violate the "conscience" of Americans. The recommendations were approved earlier this month, but the Christian groups' concerns got some purchase on the new rules.

The guidelines for the provisions include a "conscience" clause, exempting certain religious employers. Here's the official wording of the clause from the HHS site:

This exemption would mean, for instance, that a Catholic school -- which "primarily serves" Catholic students -- would not be required to provide employees with an insurance plan that covers contraceptive services.

Although Planned Parenthood's Cecile Richards called the new insurance rules "a tremendous stride forward for women’s health in this country," her organization and other pro-choice groups have expressed concern about the exemption.

At the same time, anti-abortion religious groups have called the clause too narrow. For example, Catholic hospitals have complained that the exemption might not apply to them, since the don't "primarily serve" patients who share the tenets of Catholicism.

As our own Tracy Clark Flory wrote when the contraceptive coverage recommendations were first made, "it should go without saying, but nothing does in this debate, so to be clear: [the guidelines] wouldn't actually require people to take birth control; it would require insurance providers to cover contraceptives for those who do."

The Department of Health and Human Services has yet to finalize these guidelines; it left open a 60 day comment period. "We look forward to hearing from the public as we work to strike the balance between providing access to proven prevention and respecting religious beliefs," said HHS spokesman Richard Sorian.