Why aren't these actors famous?

Slide show: These 10 underrated film and TV stars deserve to be household names 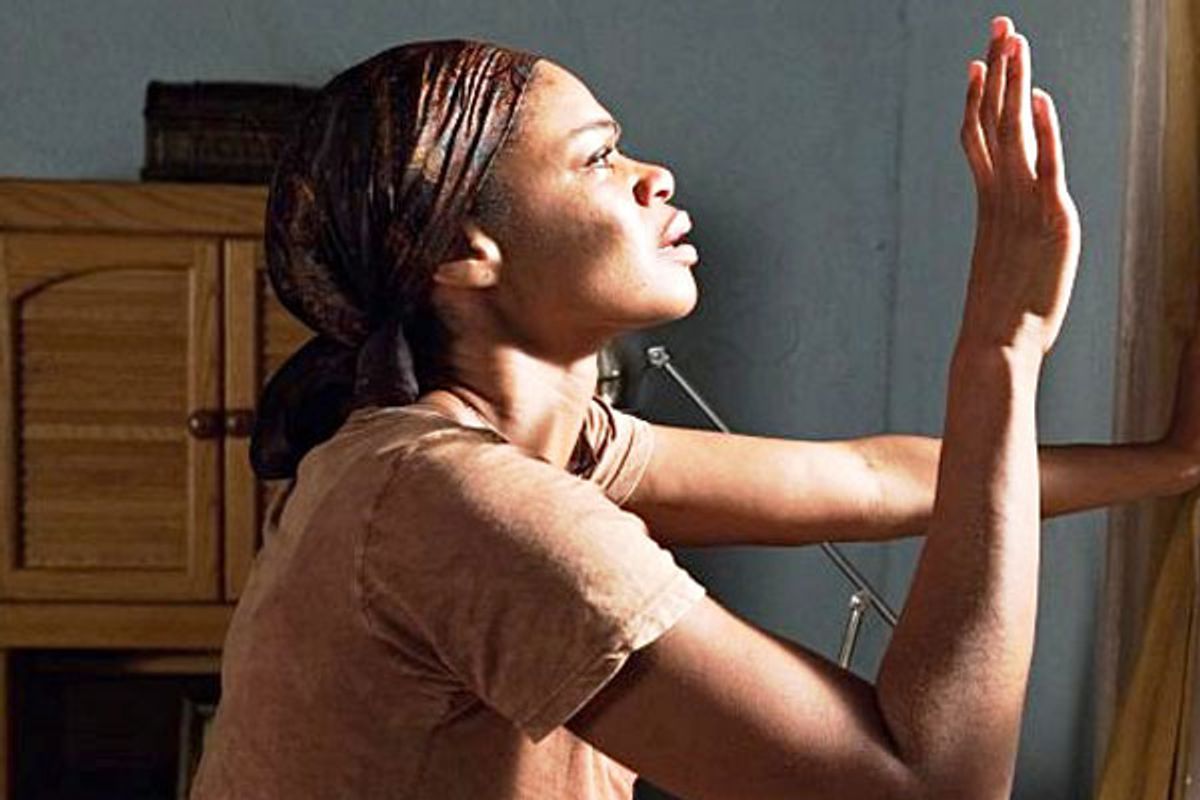 What makes a performer "underrated"? To me it means that a performer is versatile, works a lot, is recognizable, and is thought of by peers and viewers alike as a net gain for any project, somebody who nearly always improves a scene; and yet when you look at his or her biography, you see surprisingly few awards and nominations next to their names -- especially from mainstream organizations. They are well-liked, perhaps even loved, but for whatever reason they aren't household names.

My admittedly arbitrary cutoff point is an Oscar or Emmy win; if a performer has taken home at least one statuette, they didn't make my list, because they could no longer be considered "underrated." If I were the emperor of Hollywood, these are 10 actors I'd let have their pick of the most interesting leading man parts, just to see what they would do. The oldest actor on this list is pushing 80; the youngest is a little over 40 and had his breakthrough as a teenage actor in a Martin Scorsese film. They all have been around the proverbial block more times than you can count, and they are very, very good at what they do.

Readers, I hope you'll submit your own favorite underrated actors in the Letters section of this piece, and get embroiled in geeky conversations about the definition of "underrated" and whether these 10 actors fit the bill.