"A Book of Secrets": A biographical trilogy concludes 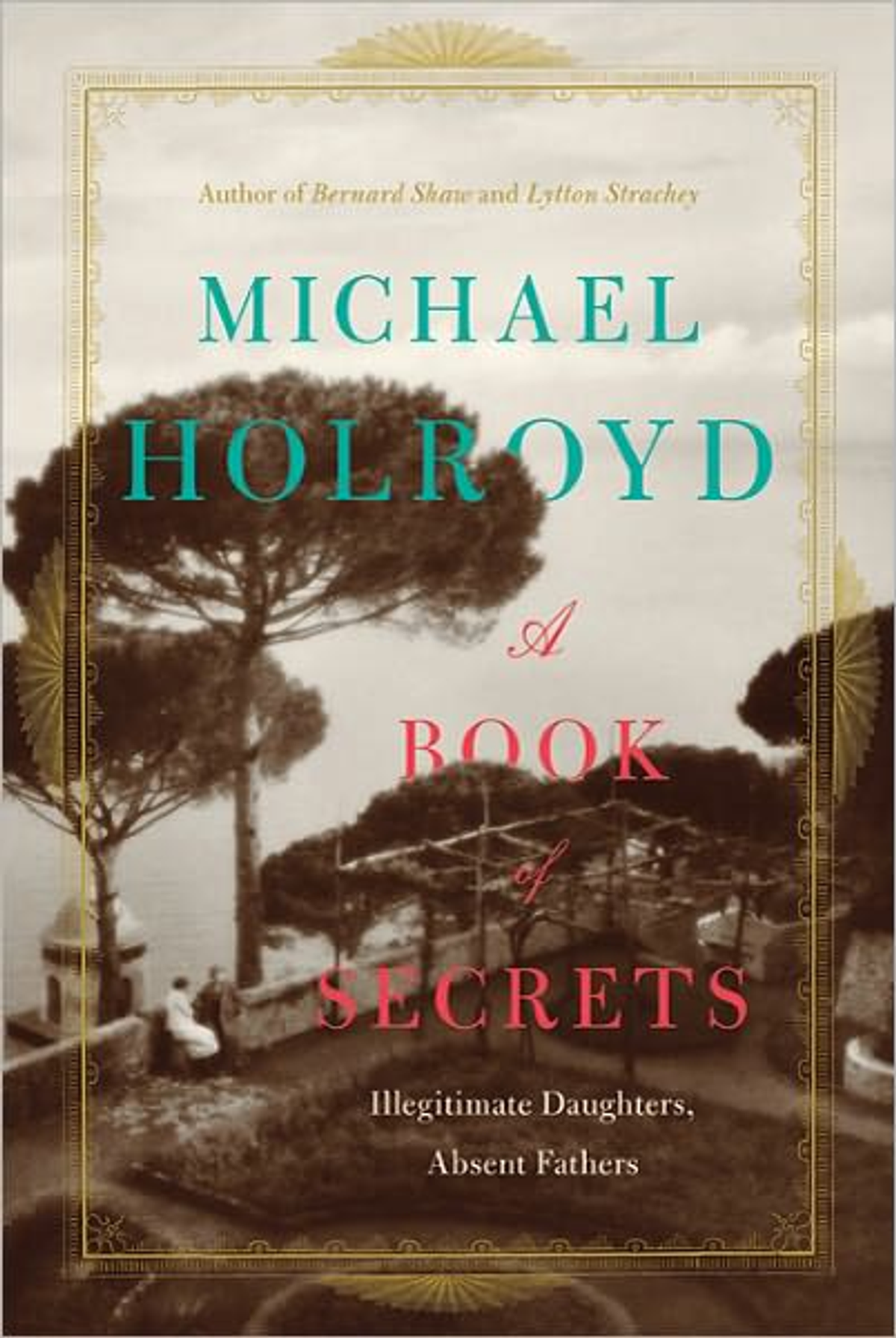 Michael Holroyd sees the biographer's art, his art, as combining the discipline and factual concreteness of history with the creativity and psychological insight of the novel. What is more, and most congenial to me, he would like to restore comedy to its proper place in the humanities. Humor, he has argued, quoting Hugh Kingsmill, is "an illumination of reality, not a refuge from it," and he has further proposed that "perhaps the next step forward for biography is to accommodate this spirit of humor and reveal the conflict between illusion and reality." If you wish to see what that might mean, you need look no further than his own trilogy, the series that began with "Basil Street Blues," continued with "Mosaic," and now concludes with "A Book of Secrets" -- his last book, we are told, though I never believe that sort of talk.

All three volumes are memoirs and biographical investigations into families, his own in the first two works and those of others in the present one; in all three, decline is a central element. It is there, in decline and disappointment, that we find the contrast between illusion and reality come to fruition, often ghoulishly so, beginning with "Basil Street Blues" and Holroyd's standing as "the sole child from five marriages." Having divorced and married and otherwise entangled themselves with several other partners, his parents ended their days, each alone, "bewildered by the rubble into which everything was collapsing. After all, it had started so promisingly."

The centerpiece of "A Book of Secrets" is Villa Cimbrone, a glorious and fantastical palazzo above Ravello in Italy, bought in the early 1900s by Ernest Beckett, the second Lord Grimthorpe. It is Ernest who links what we shall call the book's main characters. The first of these is Eve Fairfax, born in 1872, proud descendent of Sir Thomas Fairfax of English Civil War military fame. And it is a long-ago fascination with a bust of Eve made by Rodin that led Holroyd, decades later, to the fortuitously intersecting tales that make up this engaging and eccentric book.

The bust was commissioned in 1901 by Ernest -- at that time a widower and father of three -- to be a wedding present for Eve, who was his mistress, and at that point his intended bride. Eve developed a loving, though not sexual relationship, with Rodin, but she never did marry Ernest or anyone else. Nor, indeed, did Ernest pay for the bust, which Rodin ended up giving to Eve. She went on to engage in a number of grand love affairs, and Holroyd, biographical sleuth extraordinaire, has divined that in 1916 she had a son, 45 years of age though she was.

Increasingly impoverished, Eve was eventually forced to sell the bust and survived through the goodwill of high-born benefactors, moving from establishment to establishment as penurious houseguest. In 1909 Lady Diana Manners gave her a huge, blank, leather-bound volume, inscribed "Eve Fairfax Her Book." Meant to serve as a diary, it became Eve's very life for the next half-century and more. As she made her way through the lower-upper-crust world that was her milieu, she prevailed upon all and sundry to contribute something to Her Book. (It is emblematic of Holroyd's absorption in the contrast between illusion and reality, that he always calls it Her Book, a name that claims a proprietorship, dignity and consequence that was so conspicuously absent from poor Eve's actual predicament.)

Her Book filled up with autographs, quotations, verses, musical notations and sketches; meanwhile its owner pinned and pasted away at it throughout her peregrinations. "Though the pages blew from it like leaves from a tree," writes Holroyd, "it increased in bulk and irregularity as she stuffed into it all sorts of photographs, letters, bits and pieces. So it began to resemble a huge and dilapidated saddle of a horse, a chaotic artifact that was a part of Eve's personality: her pride and her penance." As she advanced into her 80s, she "could no longer drag this hefty property around with her. Instead, she would solicit items that she could take back and give to it, like a mother bird feeding its young." Looking back on her life as a very old woman (she died at 106), she told a visitor, "It hasn't been a silly life, it's been a useful one. Anyone who saw the book could see that."

The poignant comedy of this "genteel tragedy" and its bizarre climax stands up to the competition offered by Violet Trefusis, another of the book's chief figures. The daughter of Alice Keppel (who became mistress to Edward VII), Violet's father was, it seems, the second Lord Grimthorpe -- Eve's sometime lover. And it was at Villa Cimbrone that her famous affair with Vita Sackville West was, in part, pursued. Though Violet was a novelist of some talent, her carryings-on, tantrums and out-and-out cruelty to more or less everyone do not make pretty reading; still, Holroyd, empathetic creature that he is, shows remarkable sympathy for her. I, personally, could hardly wait until she became an old woman when her story blossomed into a grisly comedy.

Wealthy, elderly and, now, finally, heiress to her mother's substantial fortune, Violet "made her entrance with solemn grandmotherly tread as Queen Victoria. She was hedged about with the illusions of royalty. Lord Grimthorpe had faded in her imagination and the Prince of Wales, King Edward VII, took his place as her father. She told everyone, in strict confidence, that she was the thirteenth in line to the English throne."

Along with Eve and Violet and their supporting casts, two modern women have important places in this tangled narrative: Catherine Till, who is convinced, for credible reasons, that Ernest's grandson was her actual father and that the evidence lies in the Villa Cimbrone; and Tiziana Masucci, who has fallen in love with Violet Trefusis, dead though she is, and with her works. Masucci has devoted her life to restoring Violet's forgotten writings, infecting Holroyd with the same impulse. As for me, though I shall never love Violet, I delighted in this book. In part this is because Holroyd is so terribly funny, especially in treating his adventures with Catherine Till -- which I will leave you to discover. But more so in his vigorous engagement with the past, his determination to uncover its secrets and show the moving comedy of human beings bluffing with the hands dealt them by life.