"The Call": A wry take on rural life

Yannick Murphy's quirky new novel tells the story of a Vermont man and his family in quick, clever dispatches 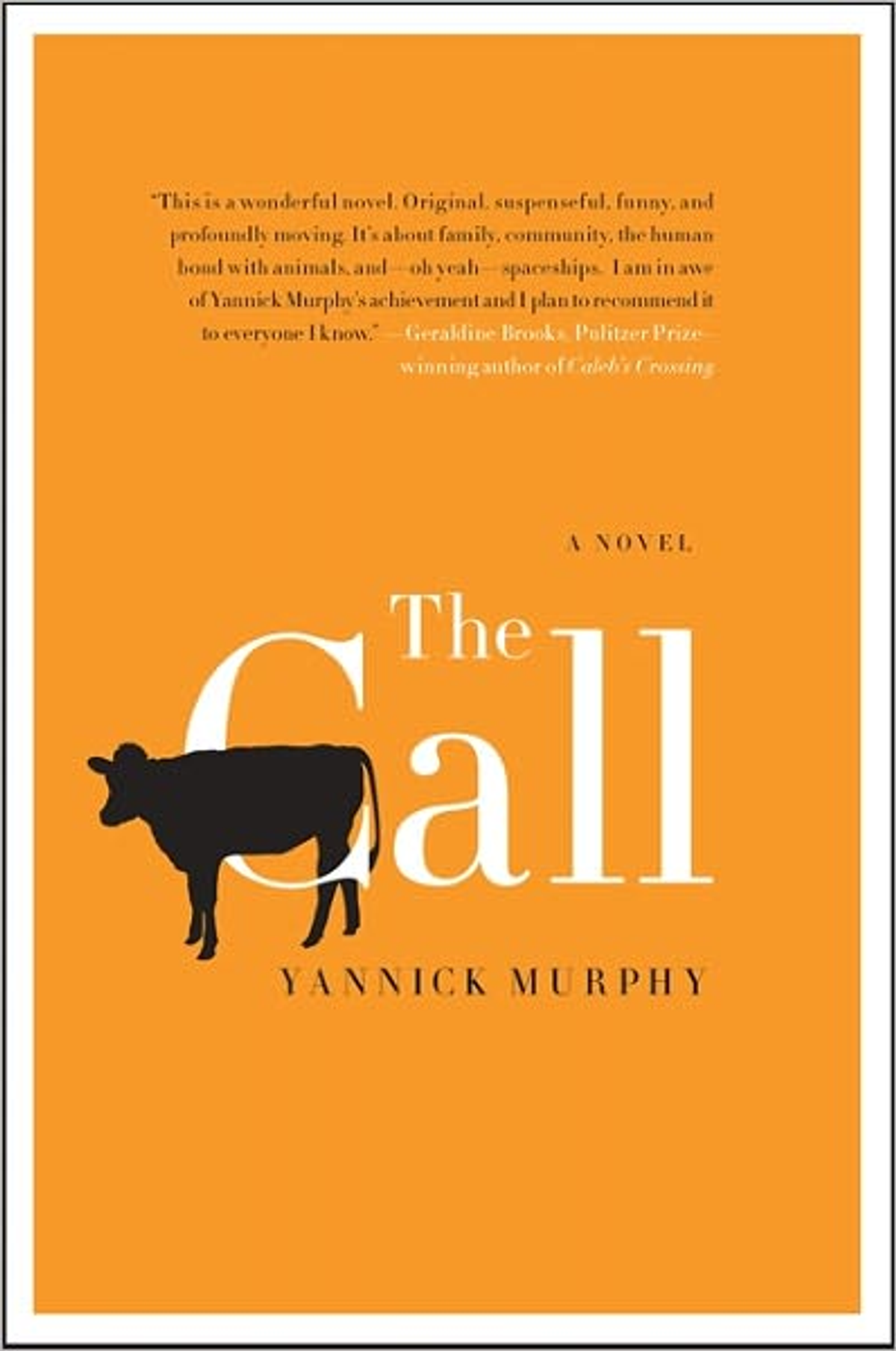 Yannick Murphy's last novel, the alluring "Signed, Mata Hari" (2007), channeled the seductive voice of the glamorous Dutch-born exotic dancer who was executed by the French in 1917 for purported espionage. With "The Call," Murphy returns closer to home -- way closer -- though not to the tough, gritty New York City of the 1970s described in her autobiographical coming-of-age tale, "Here They Come" (2006).

"The Call" takes the form of a series of wry, terse bulletins about the stresses and joys of work and family. The narrator -- or diarist -- is a veterinarian who lives in rural Vermont with his wife, a harried homemaker/writer, their three children, and their two Newfoundland dogs. (Yannick Murphy lives in rural Vermont with her veterinarian husband, three children and two Newfoundlands.) If this sounds prosaic, let me stress that "The Call" is anything but: It is fresh and beguiling on several levels.

First, there's the unusual outline format, in which the narrator, David Appleton, telegraphs his daily thoughts and activities in descriptions pared to the essentials but flecked with humor. For example: "CALL: A cow with her dead calf half-born. ACTION: Put on boots and pulled dead calf out while standing in a field of mud. RESULT: Hind legs tore off from dead calf while I pulled.... WHAT THE CHILDREN SAID TO ME WHEN I GOT HOME: Hi, Pop."

Packed into the clever, clipped entries is all sorts of quirky information, providing fascinating glimpses into what, for many readers, will be a world almost as exotic as that of Mata Hari. The narrator receives calls for "colicking" horses, "chokes," prepurchase exams, difficult births, and putting down lame animals. His tools include an emasculator for castrating a draft horse, a tube to snake through a colicking horse's nostrils in order to pipe oil into its stomach, gentamicin injections for a shire's respiratory infection, and portable X-ray equipment. His clients include an old woman who takes her beloved sheep, named Alice, with her to church, and a man who winters his cows in his basement. The good doctor is reminded the hard way -- with an eyeful of spit -- never to look an alpaca in the eye. Ducks, we learn, unlike chickens, defecate liquid, and the pig is the rare animal that uses mirrors the way people do. Among the goods David is offered in exchange for his services are mutton, maple syrup, and a pet rat -- which, in deference to his wife's sensibilities, he declines.

All this is plenty to hold our interest, but there's also dramatic tension. "The Call" spans four seasons, beginning with the fall, when David takes his oldest child, 12-year-old son Sam, deer hunting for the first time. In order to spot their prey, they climb onto two wooden tree stands on their property. When Sam is knocked off his perch by the impact of a gunshot hitting his shoulder -- mistaken for grouse by a fugitive hunter -- David "can't get to him fast enough." He rushes Sam to the hospital, where he languishes in a coma, his future uncertain. His wife reacts with rage. David obsesses over finding the man responsible, surprisingly difficult in a town of 600 with 100 hunting licenses.

Murphy's narrator is an idiosyncratic guy. He's convinced that he keeps seeing spacecraft -- one of the book's less engaging leitmotifs meant to highlight David's sense of the myriad dangers always lurking and ready to upend his family's happiness and safety. There's an additional plot development (which I won't give away) concerning a caller who tests the family's moral fiber. The book would have been fine without it, though it demonstrates the lengths to which the narrator will go to protect the people and animals he cares about.

All is not hunky-dory at chez Appleton, but it's a loving home nonetheless. Their bedroom is abuzz with flies. Their diapered pet rabbit is given free rein. Work is worrisomely slow. The couple fight: "WHAT MY WIFE CAN DO: Make me angrier than I have ever been. WHAT OUR NEWFOUNDLAND DOGS DO: Never make me angry." His reaction when she rants about the household mess or hounds him to have his abnormally high PSA levels rechecked is to run outside with his kids.

It's fascinating to read about all this from a male point of view, as imagined by a woman, and even more intriguing when one considers Murphy's authorial flexibility and generosity in stepping outside herself to show the wife in a less than flattering light and give the husband the last word. One of David's entries reads: "THIS IS WHAT I WANT ON MY TOMBSTONE: He loved his children." The portrait of family life that emerges in "The Call" -- at once ironic and warm -- is "as layered as something in nature." Wonderful.