Or at the very least, consider preempting them when there's huge news happening 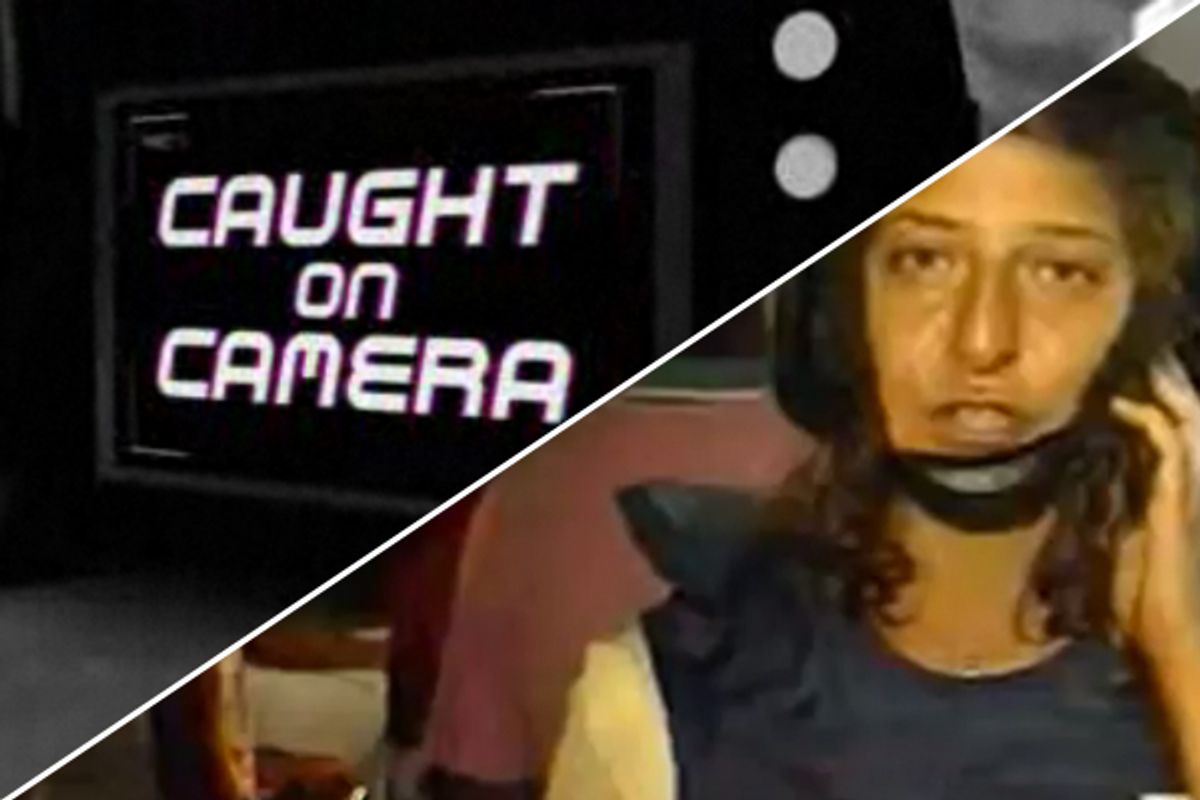 On Sunday, when there was huge, historic news breaking very suddenly in Libya, the best television coverage of the event available for Americans was, obviously, on al-Jazeera English -- which is still not available on most cable packages but streamable online -- though CNN acquitted itself pretty well primarily just by switching over to its CNN International arm. (Until Wolf Blitzer showed up late at night to ad lib atonal vowel sounds in his imitable style.) Even Fox did ok, by playing footage from their British pseudo-sister channel Sky News, which had an actual real-life reporter embedded with the Libyan fighters entering Tripoli. (Though Fox decided mustachioed neocon John Bolton would be the best person to put the footage into perspective for their American audience, a group largely unused to anything resembling unfiltered international news.)

So thanks to CNN's international arm and Fox's decision to hand the reins over to their multinational corporate parent company's other, superior news network, two of America's three "24-hour cable news networks" had decent coverage and compelling firsthand pictures and videos from Tripoli as the anti-Gadhafi forces took the city.

On MSNBC, there was video of a bear shoplifting. The bear was caught on camera! Because MSNBC was airing "Caught on Camera," a cheap, canned "outrageous found footage" garbage show that fills up their weekend schedule whenever "Lockup," a show about people in jail, isn't on. This is all MSNBC plays on the weekends (as CNBC plays canned biographies or full days' worth of infomercials), even when, as it was this weekend, news is actually happening. They went live with coverage at 8 p.m. EDT, I guess after they finally got their one camera plugged in and warmed up, or something.

I trust MSNBC's cheap and trashy weekend programming is the result of a series of rational business decisions, but MSNBC is the cable arm of an actual major network news organization with real-life foreign correspondents and international bureaus. It's not Fox, where cheaply produced propaganda and bear videos shot from the helicopters of local affiliates are basically all they're actually budgeted for. NBC News is supposed to have a pedigree! NBC laid off a decent chunk of their news staff a couple years ago, and I'm sure GE encouraged even more cost-cutting in an effort to make the division look palatable to Kabletown, but ye god, wake up an anchor and get them a car to 30 Rock and have them narrate what they're watching on a real news station or something, this was humiliating.