"The Glee Project" is over, "Ghost" is on its way to Broadway, and cassette tapes are kicked out of the Concise OED 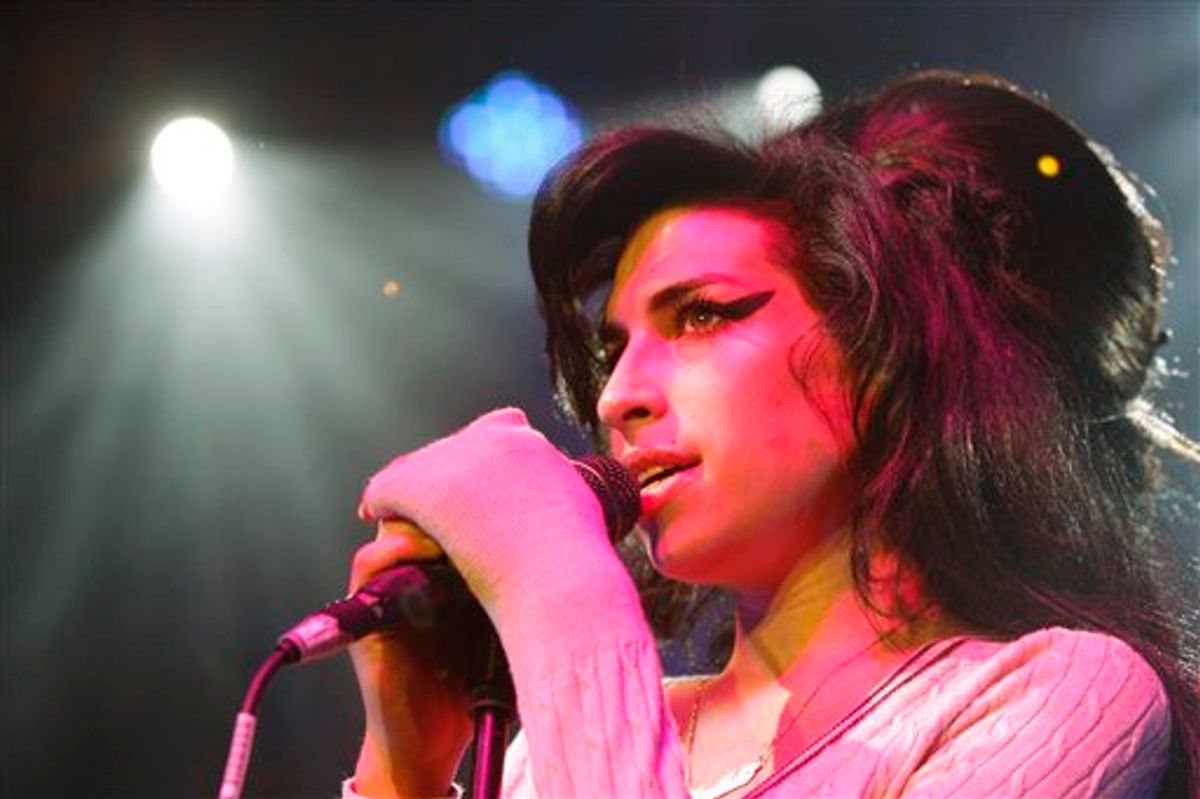 1. Something to sing about: True to the spirit of "Glee," no contestant left last night's "Glee Project" finale empty-handed.

3. Broadway lovers, get ready for "Ghost: The Musical": Reuters' downbeat reporting has failed to get our pulses racing (it seems the London production of the show left something to be desired), but we'll have to wait until next spring for a final verdict.

4. We like it: Do you feel insufficiently distracted by Facebook? Today, Miramax's movie-streaming app joins several other studios' efforts to wrest your attention away from what is likely already your No. 1 procrastination activity.

5. So last year: Last Thursday, we told you about several new additions to the 2011 Concise Oxford English Dictionary. We neglected to mention the words that were cut -- including, perhaps surprisingly, "cassette tape."