Apple's cool is no liberal triumph

Steve Jobs may have hippie street cred, but his company doesn't owe its success to left-wing values 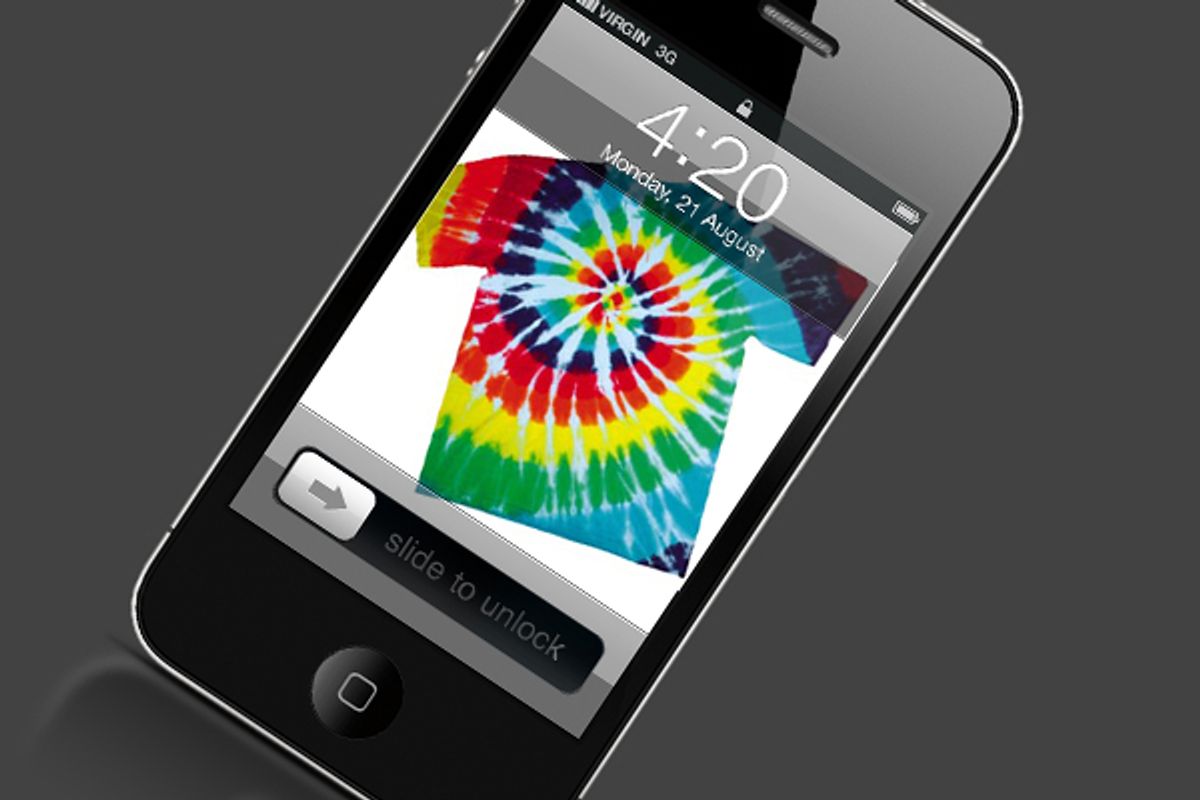 In the context of today's absurdly overheated culture wars, I am inclined to be sympathetic to technology blogger Anil Dash's effort to prove that "liberal values" are not "bad for business" by citing the success of Apple. After noting that the iPhone-maker is "the unequivocal leader in innovation, design, branding and now [market] valuation," Dash provides a capsule description of the man who "bears the lion's share of the credit" for Apple's triumph: Steve Jobs.

He's the anchor baby of an activist Arab muslim who came to the U.S. on a student visa and had a child out of wedlock. He's a non-Christian, arugula-eating, drug-using follower of unabashedly old-fashioned liberal teachings from the hippies and folk music stars of the 60s. And he believes in science, in things that science can demonstrate like climate change and Pi having a value more specific than "3", and in extending responsible benefits to his employees while encouraging his company to lead by being environmentally responsible.

In his post, Dash neglects to point to a particular liberal-values bashing source, which makes it a little difficult to understand the motivation for the sudden attempt to reclaim business for progressivism, even if we grant that there are plenty of conservatives who do believe that peace and love equals bankruptcy. And sure, on the basis of such personal attributes, Steve Jobs helps to refute "the falsehood that liberal values are somehow in contradiction with business success at a global scale. " But is Apple, the company, really all that great an example of "inclusive, creative, tolerant values"? One could just as easily argue that Apple's ability to play the game of cutthroat capitalism as well, or better, than anyone else, derives from factors that have nothing whatsoever to do with anything "liberal."

I'm not saying Apple is wrong to do any of these things. Obviously, it makes very good business sense for Apple to keep labor costs as low as possible while maintaining a stranglehold over exactly how its hundreds of millions of customers interact with both the innards of its gadgets and the wonders of the Internet. Taking a cut out of every financial transaction an iPhone or iPad user engages in is also a brilliant strategy -- if your goal is to maximize revenues. But none of these things fits under the category of "inclusive" or "tolerant."

An open-source operating system, like Google's Android, which anyone can modify or copy, fits the definition of "liberal" much more closely, as do Internet technology pioneers like Tim Berners-Lee, who asked for nothing in return for the creation of the World Wide Web. Fighting aggressively for higher wages and better benefits for all employees, across borders, would probably be more "liberal" than offshoring all one's manufacturing operations in search of the lowest possible operating costs.

But that's not Apple. Apple does a fantastic job of marketing itself as the cooler alternative to its dowdy, mainstream competitors. But cool does not equal liberal. If there's a single quality that Apple exhibits above all others, it's the way the company has managed to mint gold out of Steve Jobs' totalitarian control-freakery. Creative, yes. Liberal, not quite.