Assessing the chances of the most (only?) outspoken believer in climate change and evolution in the 2012 GOP field 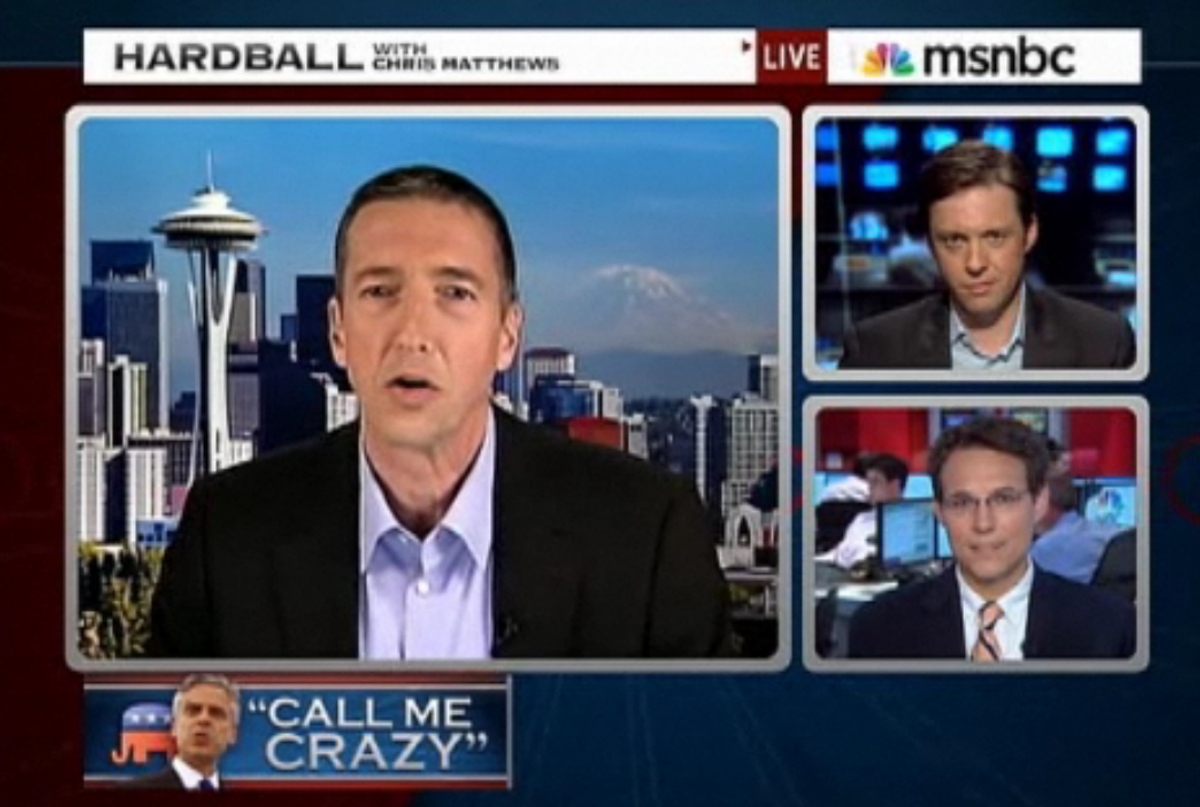 Former Utah Governor Jon Huntsman is attempting to jump-start his campaign for the Republican presidential nomination by calling out his opponents on their willingness to embrace Tea Party orthodoxy. Steve Kornacki wrote about Huntsman's strategy on Monday, then dissected it with Time's Michael Crowley and guest-host Ron Reagan on MSNBC's "Hardball" later in the day: