"Tonight, you're more than an audience to me. You're more like a human shield." 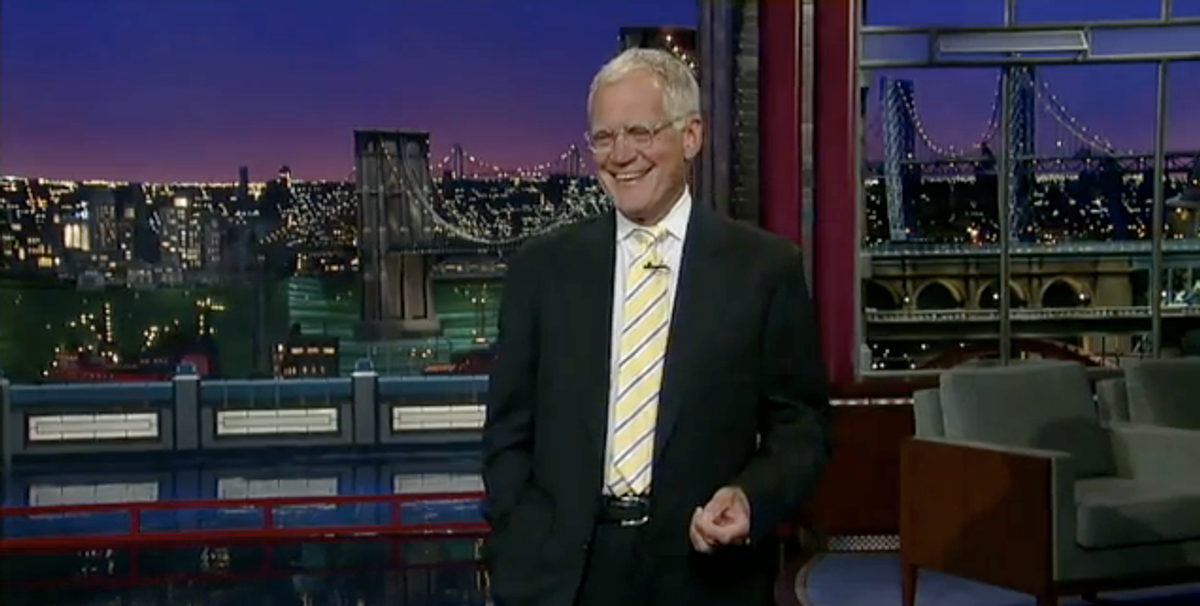 Apparently it's going to take more than the threat of assassination to wipe the smile from of Dave Letterman's face.

The "Late Show" host returned to work Monday night. It was his first broadcast since the news surfaced last week that a would-be jihadi had called for his death on an Internet message board. No stranger to controversy, Letterman seemed nonplussed by the threat. The comedian deftly illustrated that point by enumerating all the individuals and parties who openly hate him -- a list that includes most humans and animals.