Is the Huffington Post done giving a platform to those who popularize a fictitious autism link? 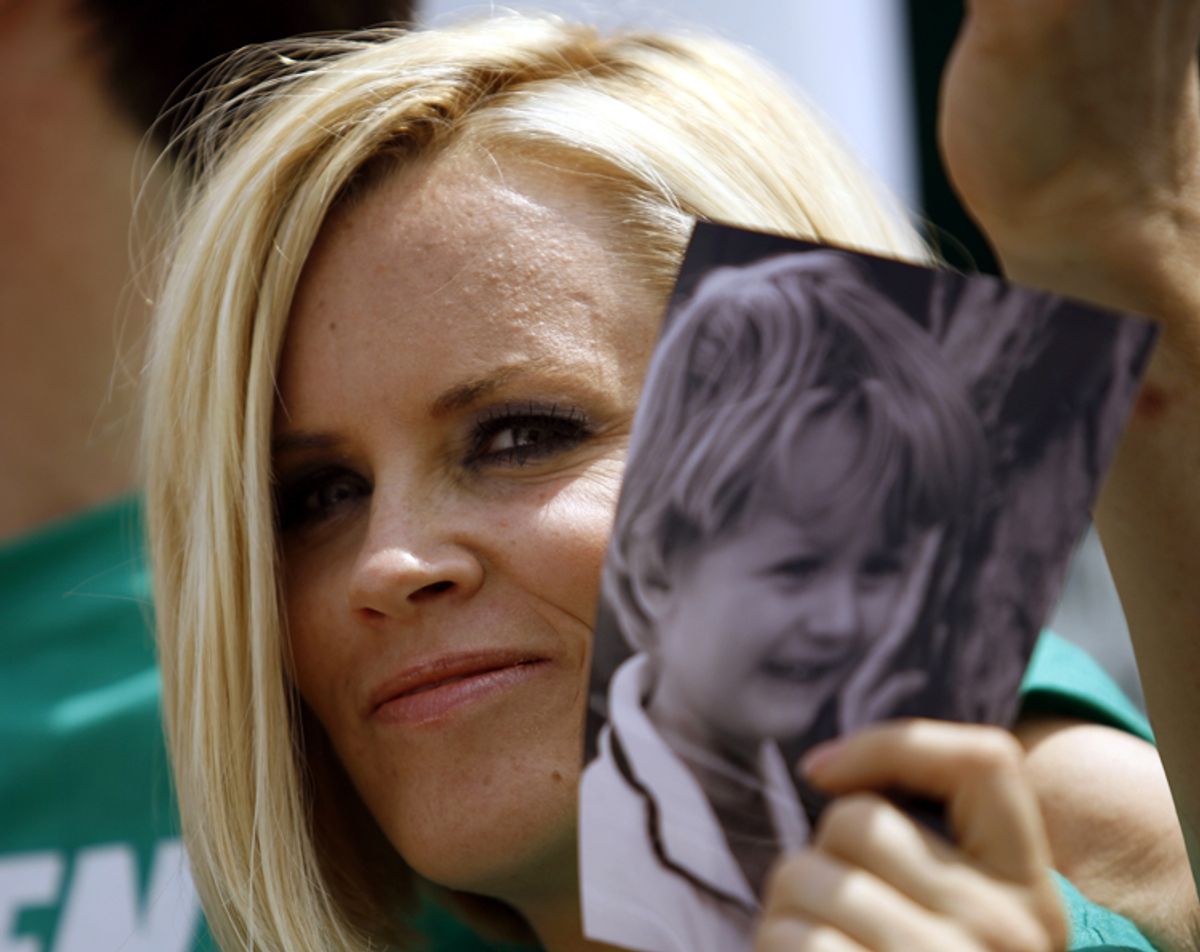 Oliver Willis brings word of yet another panel of scientists announcing that there is no link whatsoever between the M.M.R. vaccine and autism. “The M.M.R. vaccine doesn’t cause autism, and the evidence is overwhelming that it doesn’t,” said Dr. Ellen Wright Clayton, who knows what she's talking about despite not being a celebrity.

Now for the bad news: At some point the Huffington Post's gloriously deranged "Living" section was replaced by "Aol Health Living." It still has Deepak Chopra, but there seems, upon a cursory perusal, to be a lot less "integrative medicine" and all-natural holistic cure-alls peddled by Hollywood quacks. It looks like anti-vaccine nut Jenny McCarthy last contributed to the HuffPo way back in January.

One more clue that things have changed over there: The HuffPo even reported on this study! See, there it is, way at the bottom, under every other headline: They just publish the AP write-up of the review, which does not, of course, mention the HuffPo's role in popularizing the myth of a link between the M.M.R. vaccine and autism.

In other news, right after she backed out of her deal with Oprah's new network, NBC Universal signed Jenny McCarthy up to launch a daytime talk show. Hooray, millions more parents will be exposed to her dangerous bullshit.