Picking someone up off the side of the road is risky -- but if that someone is a movie star, you might end up on TV 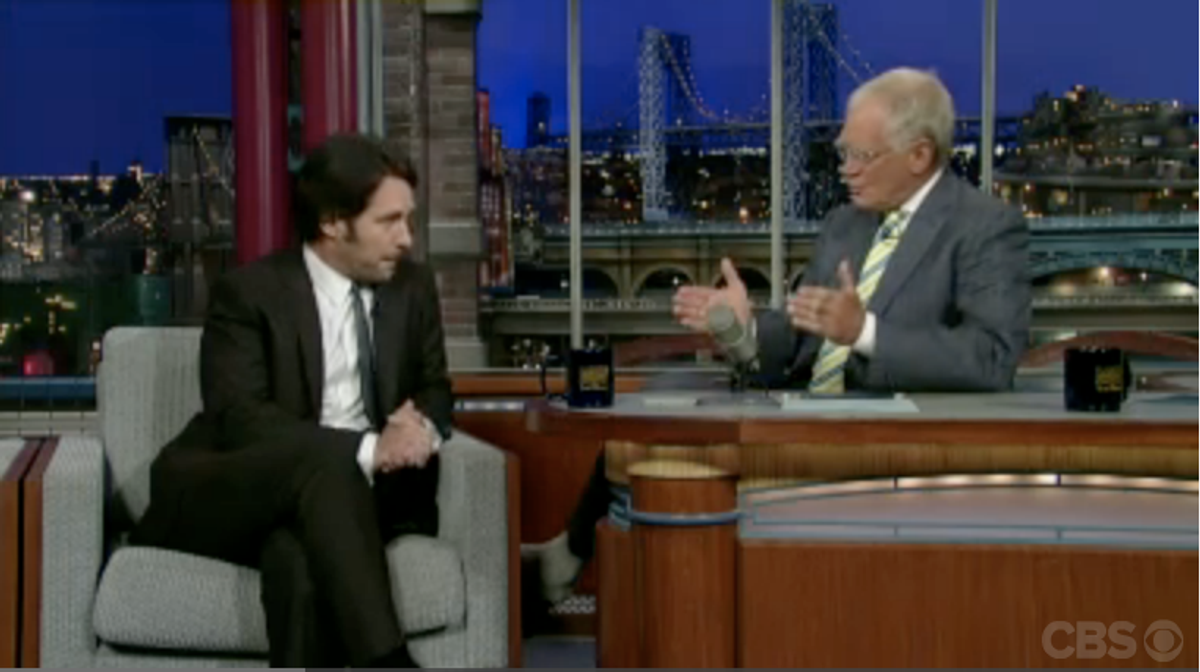 Paul Rudd was on "The Late Show" last night, promoting his new movie, "Our Idiot Brother." (Salon's Pick of the Week!) During the appearance, Rudd relays the story of how he was recently forced to hitchhike to JFK International Airport in order to catch a flight. From this anecdote, we learn a valuable lesson, which is: While it's never a good idea to pick up a hitchhiker, if that hitchhiker turns out to be Paul Rudd, you might end up on "Letterman."