The man who perfected the photojournalistic essay 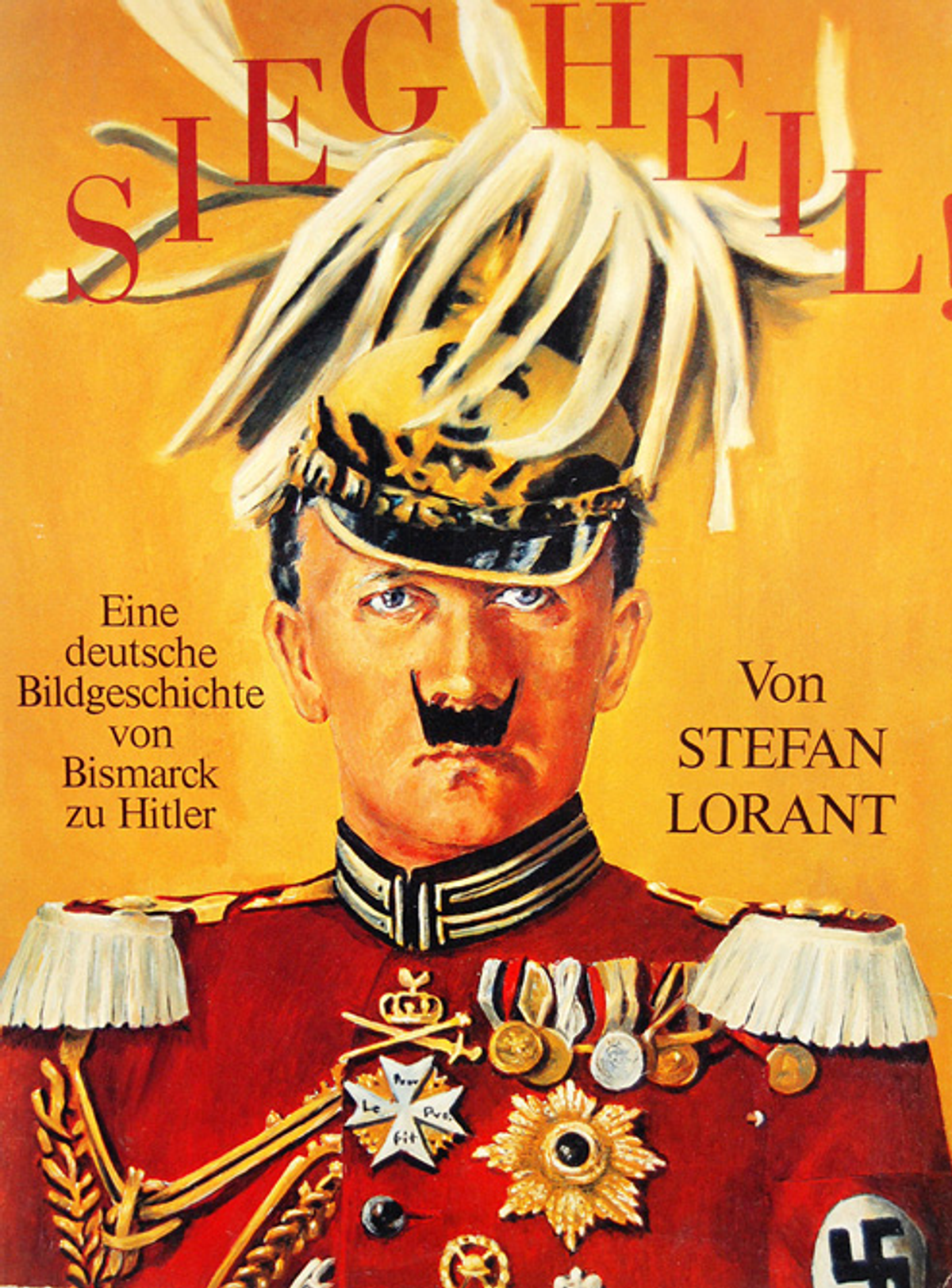 Even if the Hungarian born Stefan Lorant (1901-1997) did not, as he claims, invent the modern photojournalistic essay, he was certainly in the vanguard, indeed helped perfect the form, when during the late 1920s, as editor of the German publications Bilder Courier and Munchner Illustrierte Presse (from 1926 to 1933), he produced more picture stories than any other newspaper. A self-taught photographer, writer and filmmaker, he developed unique methods of picture/text narration that defined subsequent "golden age" photo magazines, including Picture Post (which he edited) and Life (which Lorant insists imitated it).

Barely literate in the English language when he first arrived in Britain, Lorant shortly became editor of Odham's Weekly Illustrated.. This was the first popular illustrated paper in England and a model for American picture magazines such as Life and Look. In 1937, Lorant founded Pocket Publications in London and published the successful pocket magazine, Lilliput. Close on its heels came publication of the Picture Post, which Lorant, as editor-in-chief, fashioned into a popular illustrated paper. -- Carnegie Library of Pittsburgh.

After many years of correspondence, I met him in 1987 at his home in Lenox, Mass., 10 years before his death. Amid the clutter of a lifetime's work, copies of his many authored picture books ("Sieg Heil" -- cover by John Heartfield below top) and magazines (Lilliput -- photo spreads and cover by Ronald Searle below bottom) we discussed how he became a picture pioneer as he gave me a guided tour through his accomplishments. Here are some excerpts that appeared in Eye magazine #51.

About the early European pictorial magazines and Lorant's earliest attempts at photography: My uncle edited the first modern pictorial, Erdekes Ujsag (Erdekes means interesting, and ujsag is newspaper; it was also called Das Interessante Blatt in Vienna). That was a good pictorial paper. It came out before World War I and it is where my first picture appeared -- on the cover in 1917 (I was not yet sixteen) -- of the coronation of King Karl in Budapest. In 1919 I started making photoreportage (pictures and text) for Szinhaz es Divat magazine in Budapest and other such publications.

In 1926 I edited Ufa Magazin's special issue for "Metropolis," Fritz Lang's film, and László Moholy-Nagy wrote, "This is the first modern pictorial magazine." We became friends and I published a lot of his pictures in magazines and books.

Lorant recalls four of his early lives (before he died he was working on an autobiography called "I Lived Six Lives"): I had six lives, in six different countries. I was born in Budapest, where I went to school. My only language was Hungarian. When I finished school, the Fascist revolution or rebellion or fever [also known as the White Terror] came under Horthy [Admiral Miklós Horthy de Nagybánya] in 1919, when I was eighteen years old. So I left the country. Then I started my second life in Czechoslovakia, where I was a violinist in a movie house for a short time. A year or two later I went to Austria, where I had my third life as a still photographer, a movie cameraman, a scriptwriter, and a director of movies [his first was The Life of Mozart]. Then I had my fourth life in Germany, during almost the entire span of the Weimar republic, from 1921 to 1933. First I made a big German film with Conrad Veidt and others, then I started writing articles, and I became an editor. I edited different magazines, and finally landed a job as the chief editor for the Münchner Illustrierte Presse [Lorant published photos by August Sander and Felix Mann], which I thought would be the end of my life. I would live in Munich forever because I was happy, had a wonderful time, and I was satisfied with what I achieved.

Then came Hitler and Lorant's firsthand experience of his terror. His prison diary records the emotions of an innocent man who hears screams in the night and sees half-dead men tossed onto the parade ground, and waits for his turn to come: I was arrested by the Nazis [for supposed subversive activity], kept in protective custody in [Munich's] Stadelheim prison for six and a half months. It is a record of inhuman treatment that still haunts me. After my release [thanks in large part to the Hungarian government and to the intervention of his wife, a well known film actress] I went back to Hungary and edited a Hungarian paper [Pesti Naplo] for six months, earning money and finishing my book, "Ich War Hitler's Gefangener" [I Was Hitler's Prisoner]. I took the book to London, where I found a publisher within 24 hours -- it was enormously popular -- and started my fifth life in England, from 1934 to 1940. In 1940 I came to America, and that's my sixth life.

On the three successful magazines he edited and/or founded in the United Kingdom: During my six English years I single-handedly produced, or created, three magazines. Odham's Weekly Illustrated, Lilliput, and the Picture Post became really good. I became a kind of legend...