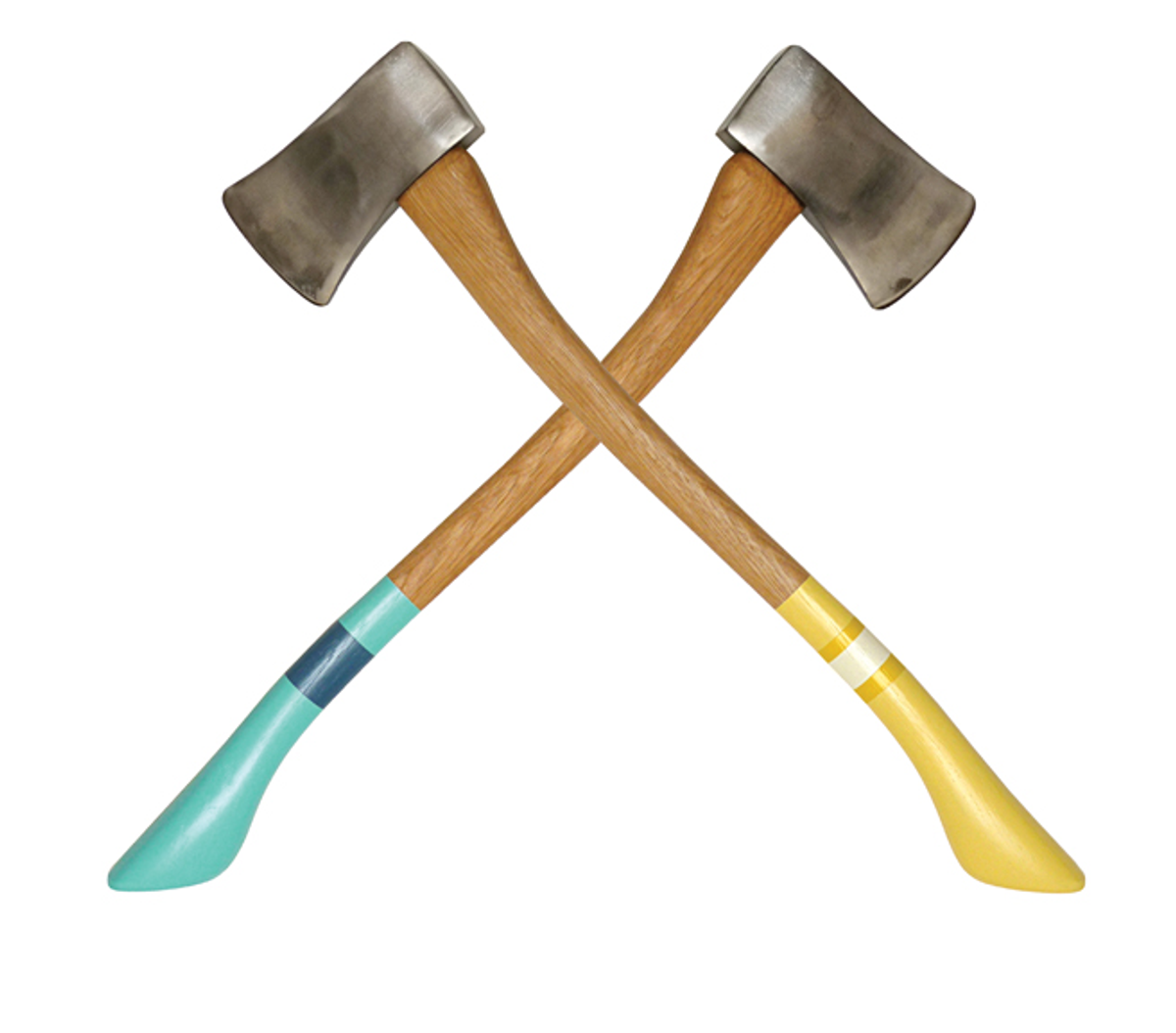 Pack up your pixels and don't forget your fishing pole -- we're headed to the Land of 10,000 Lakes. This October 22nd, Minneapolis' Walker Art Center is presenting Graphic Design: Now in Production, one of the largest graphic design exhibitions in the U.S. in over a decade. (Think: 10,000 square-feet of designer-made history -- swoon!).

The show will highlight design-driven works from the year 2000 to present including posters, books, magazines, information design, branding and identity, typography and typefaces, and film and television title graphics. And, of course, designer-made-goods will be showcased too. Expect works by Stefan Sagmeister, Mevis and Van Deursen, Maureen Mooren, Dutch design collective Lust, Marian Bantjes, and James Victore, among others.

Sarah Illenberger, information graphics for "The Truth about Sex," published in Neon magazine, 2008.

Co-organized by the Copper-Hewitt National Design Museum, the show explores how the role of "graphic designer" has dramatically shifted from designer to designer-as-maker, and in a relatively short timeframe too. From launching crafty businesses and creative blogs, to authoring and self-publishing books and magazines -- there's no denying that new technology and buzz-spreading social media have forever altered the design profession.

"As the title alludes to, many graphic designers have become producers -- creators of typefaces, entrepreneurs for their own products. The curatorial team has selected examples from the past decade of this attitude and spirit across all the major genres of graphic design," say Walker Art Center curator Andrew Blauvelt.

And speaking of the curatorial team -- who exactly are the folks giving the "yay" or "nay" on what makes the museum-worthy cut? Along with Blauvelt and celebrated designer/writer Ellen Lupton, curating contributors including film and TV design gurus Ian Albinson and Alexander Ulloa of ArtoftheTitle.com, magazine and newspaper design knowledge-head Jeremy Leslie of magCulture.com, and branding insiders Armin Vit and Bryony Gomez-Palacio of Brand New.

I don't know about you, but I'm beyond excited about this show. The exhibition runs through January 22, 2012. So get ready to do some major design history ogling... all through museum-protective glass, of course.

Salon is proud to feature content from Imprint, the fastest-growing design community on the Web. Brought to you by Print magazine, America's oldest and most trusted design voice, Imprint features some of the biggest names in the industry covering visual culture from every angle. Imprint advances and expands the design conversation, providing fresh daily content to the community (and now to salon.com!), sparking conversation, competition, criticism and passion among its members.