Even suicide won't give reality TV a conscience 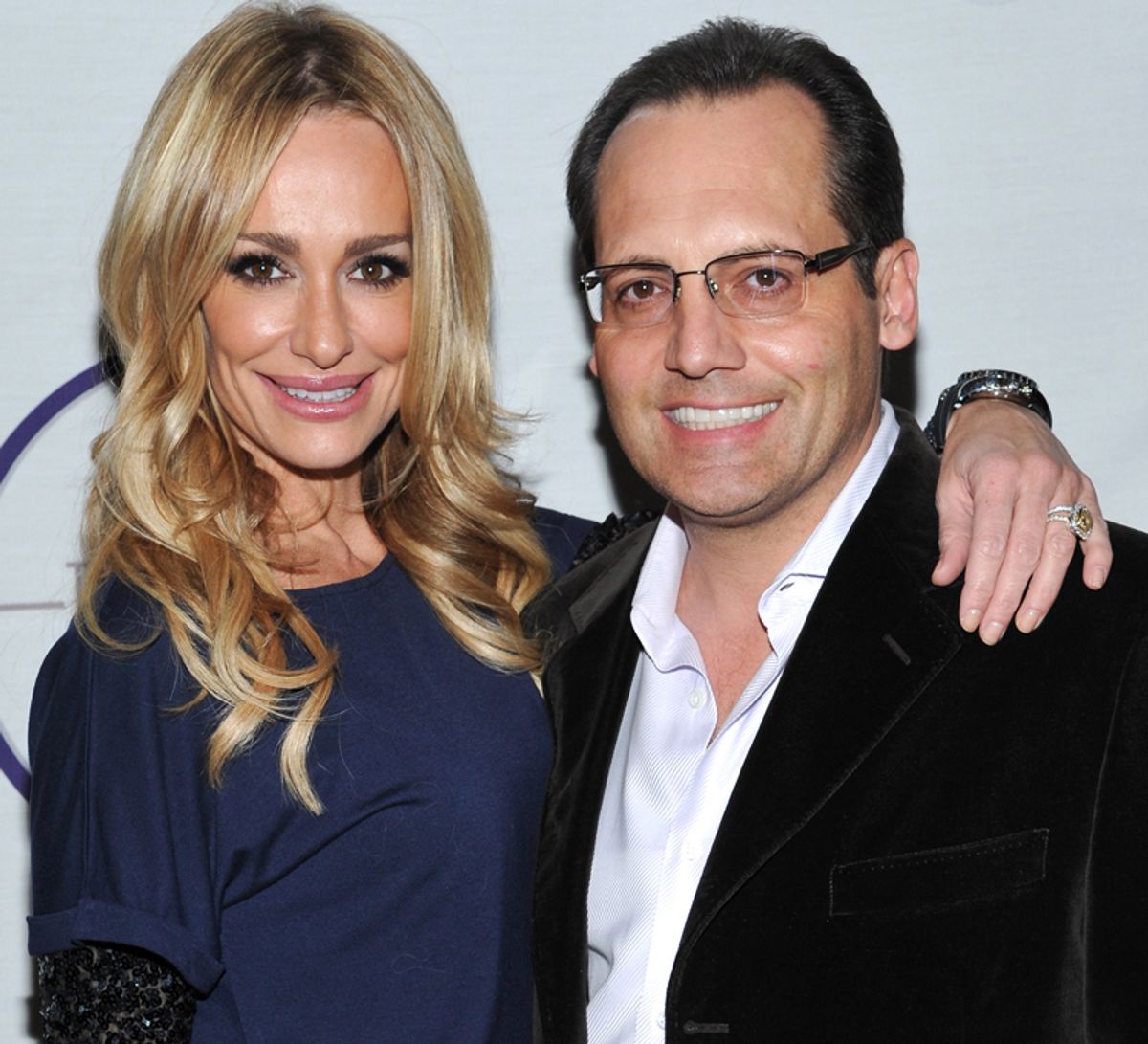 The beauty of reality TV is that it can absorb anything. No matter what happens to the casts of these programs on- or off-camera -- even a horrific event such as a suicide -- can be folded into the narrative, and the producers can turn it into part of the show, or even a very special episode.

"The ladies of the show -- Lisa Vanderpump, Camille Grammer, Kyle and Kim Richards, and Adrienne Maloof -- filmed the special Monday," the paper said. "Taylor was not present....An individual close to one of the "Housewives" said the ladies were not given specifics as to how things would unfold during their sit-down and that it was intended as a way to get their reactions to what happened."

The show returns for a new season Sept. 5. Previous reports have said that the series was heavily edited in the wake of Russell Armstrong's suicide. It's not yet clear if the special will kick off the new season or air later.