How the Internet is destroying the middle class 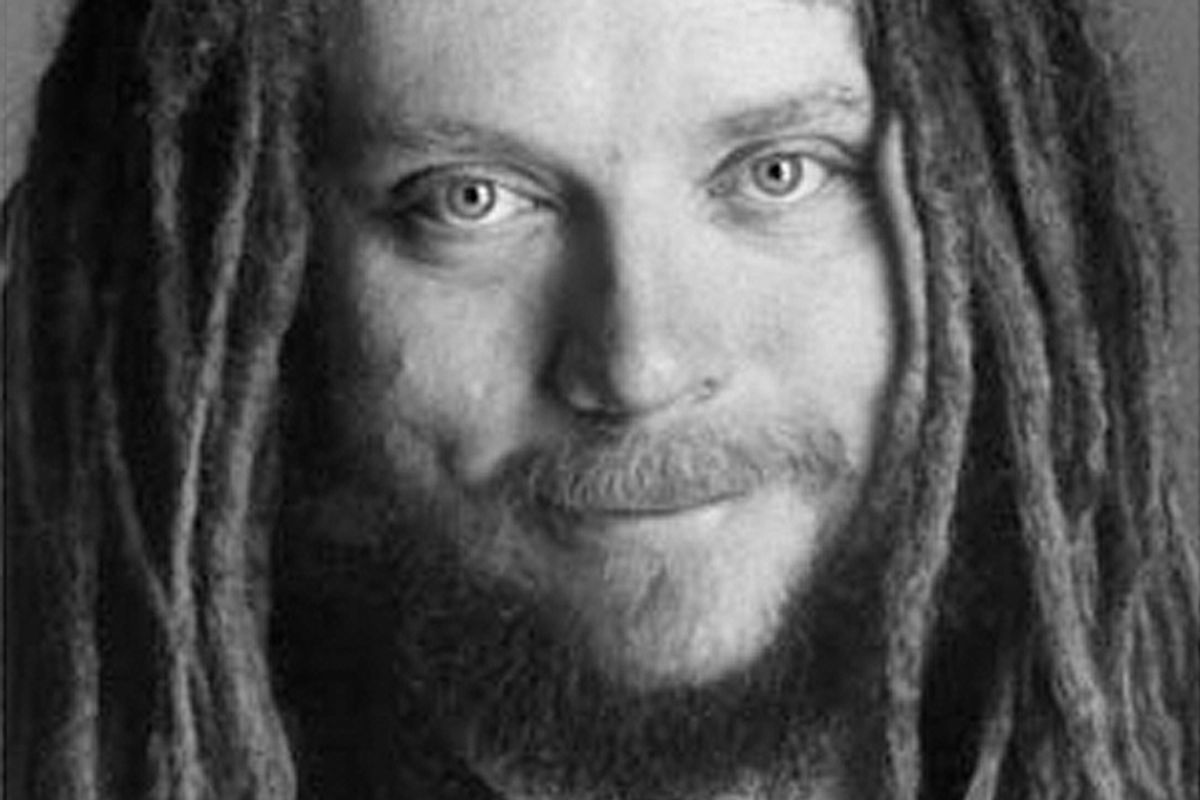 Apropos of nothing except the subject's brilliance, I strongly urge you to read this truly epic interview with Jaron Lanier at Edge. It's about, well, pretty much everything that affects you day-to-day -- the decline and death of the middle class, the awesome utility of the Internet as a means to spread hate, superstition and lies, the dicey relationship between humans and machines, the reduced expectations of the younger generations.

Lanier also gets into the market dominance of Wal-Mart, Google, Apple and other huge corporate entities, and their role in what he calls "The Local-Global Flip," wherein companies become arrogant and authoritarian global players very quickly, concentrating massive amounts of data in very few hands and creating "a system in which the Internet user becomes the product that is being sold to others."

It's an extraordinary interview, packed with insight and often grimly funny. Lanier is a composer, computer scientist and visual artist, and the author of some wide-ranging and important bits of writing, including You Are Not a Gadget: A Manifesto" and the 2006 Edge essay, ""Digital Maoism: The Hazards of the New Online Collectivism."  I've quoted a few choice bits of the the interview, which runs almost 9,000 words. It's worth taking time to read it all.

On the notion that the Internet would make people freer and help create wealth:

Everyone's into Internet things, and yet we have this huge global economic trouble. If you had talked to anyone involved in it 20 years ago, everyone would have said that the ability for people to inexpensively have access to a tremendous global computation and networking facility ought to create wealth. This ought to create wellbeing; this ought to create this incredible expansion in just people living decently, and in personal liberty. And indeed, some of that's happened. Yet if you look at the big picture, it obviously isn't happening enough, if it's happening at all.

On young people's diminished expectations in the Internet era:

I'm astonished at how readily a great many people I know, young people, have accepted a reduced economic prospect and limited freedoms in any substantial sense, and basically traded them for being able to screw around online. There are just a lot of people who feel that being able to get their video or their tweet seen by somebody once in a while gets them enough ego gratification that it's okay with them to still be living with their parents in their 30s.

On the possibility of a "third way" of modeling the online economy that "could grow the middle [class] back."

The thing that I'm thinking about is the [Theodor Holm "Ted"] Nelson approach, the third way where people buy and sell each other information, and can live off of what they do with their hearts and minds as the machines get good enough to do what they would have done with their hands. That thing is the thing that could grow the middle back. Then the crucial element of that is what we can call a "social contract," where people would pay for stuff online from each other if they were also making money from it. When people get nothing from a society, they eventually just riot ...

The most complex and important part of the interview concerns what Lanier calls the "local-global flip." This term refers to what happens when a company -- Wal-Mart, Google and Apple are his three main examples -- conquer certain sectors of the economy quickly and completely, and their dominance over that sector is so complete that it creates a stranglehold over that part of the market, effectively destroys the so-called "Mom-and-Pop" vendors that used to coexist with it, and turns those companies into gateways that control how other people get their goods, services or ideas into the marketplace.

The upsides of this phenomenon are (1) consumers get a massive array of cheap, convienient-to-purchase goods and services and (2) the owners of these companies, some of their executives, and certain associates get very, very rich.

The downsides, however, can be immense, and it can take a long time for the big companies to see them because they're accumulating so much loot in the short-term. Such a company's success, Lanier suggests, can impoverish parts of the population that were doing fine before. And the way that the successful company's system is set up -- with a "My way or the highway" mentality -- can turn vendors and business partners into indentured servants who are terrified to innovate, or even quit their association with the big company, for fear of being financially obliterated.

The result is low-level economic paralysis and depression that persists over years or decades, and that has has far-ranging, often hard-to-see ripple effects, including a localized devastation caused by the mauneverings of these global giants. As Lanier puts it:

The network effects can be so powerful that you cease being a local player. An example of this is Wal-Mart removing so many jobs from their own customers that they start to lose profitability, and suddenly upscale players, like Target, are doing better. Wal-Mart impoverished its own customer base. Google is facing exactly the same issue long-term, although not yet.

We can see this same process at work in other industries, Lanier says. "The finance industry kept on thinking they could eject waste out into the general system, but they became the system ... Insurance companies in America, by trying to only insure people who didn't need insurance, ejected risk into the general system away from themselves, but they became so big that they were no longer local players, and there wasn't some giant vastness to absorb this risk that they'd ejected, and so therefore the system breaks. You see this again and again and again. It's not sustainable."