A noted designer, Walter Allner predicted the integration of aesthetics and advanced technology 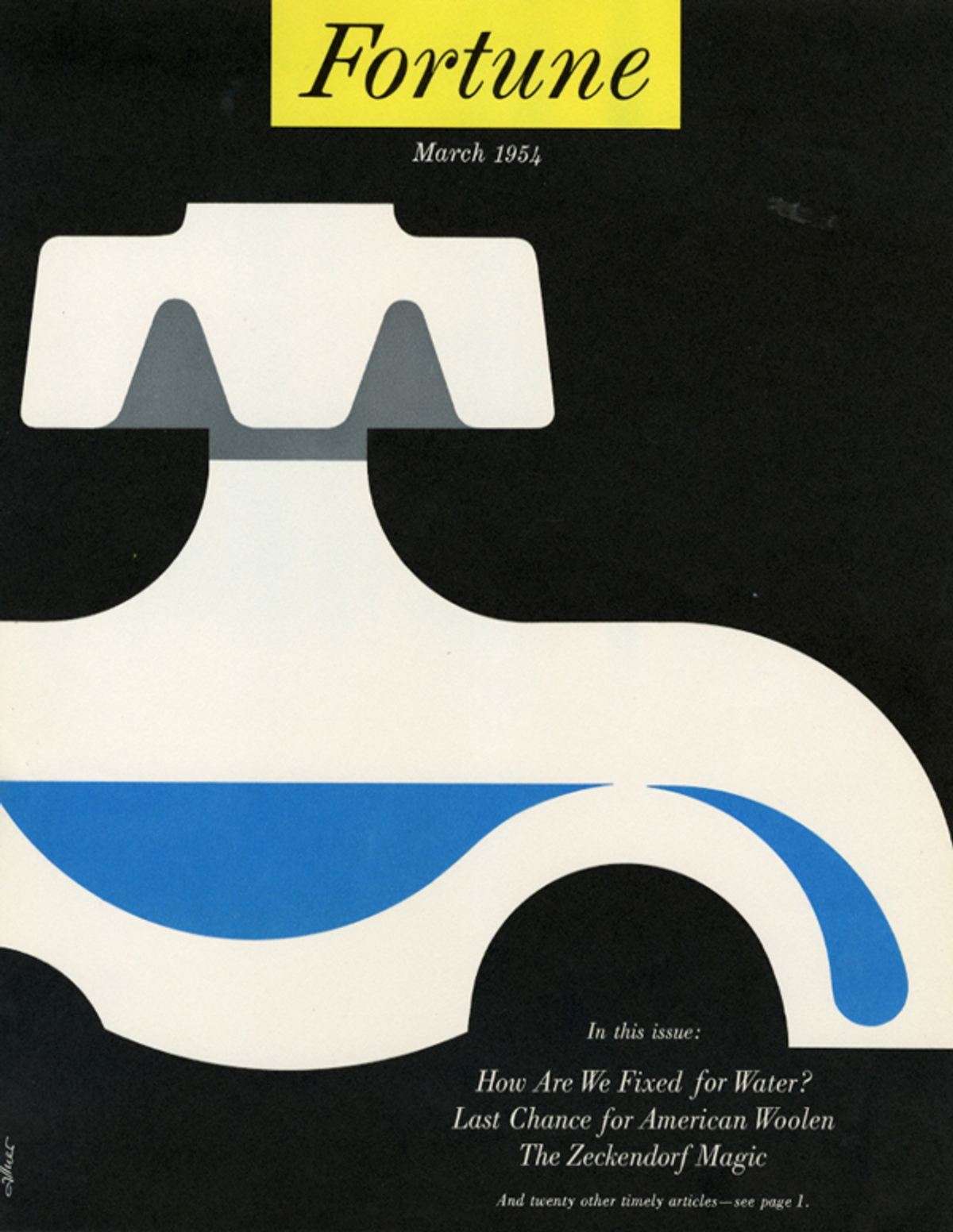 The name Walter Allner is not on many designers' lips, but should be. As the RIT Archive, where much of his work is collected, says:

Walter Allner noted designer, typographer and painter was trained at the Bauhaus under Josef Albers, Vasily Kandisky and Joost Schmidt. He also worked for a short time with Otto Neurath, inventor of the Isoype, at the Österreichisches Gesellschafts- und Wirtschaftsmuseum in Vienna. He also worked briefly with Piet Zwart, the influential Dutch typographer. He worked for Graphis Paris from 1945 to 1948 and emigrated to the United States in 1949 where he worked for several corporate clients, including Johnson and Johnson (1954-1955) and RCA Records, (1965-1967) as well as the American Cancer Society, ITT and IBM. He is most noted for his tenure as Art Director at Fortune magazine from 1962 to 1974. He personally created 79 covers for Fortune magazine and was known for his innovative use of computers in his design.

Long before the personal computer revolutionized the methods used to produce graphic design, Mr. Allner predicted the integration of aesthetics and advanced technology, and so worked directly with computer engineers whenever he could.

"Allner's interest in science, coupled with a venturesome spirit, has led him into exciting new design fields," wrote John Lahr in a 1966 article in Print magazine.

This spirit was evident with other comparably ambitious Fortune covers, notably one in which he arranged for dozens of windows on 20 floors of the Time & Life building in New York to be illuminated at night to spell out 500. To create this huge temporary electric sign he had to persuade everyone in the offices -- many not employed by Time Inc. -- to cooperate. After a rainstorm thwarted his initial attempt, the project was eventually photographed from a nearby hotel.

He also experimented with ways of dealing with light and pioneered a form of kinetic light painting.

But what is so startling today, because they are so timeless and timely, are the 1953-54 Fortune covers, three of which are reproduced here. In his later years this work was virtually forgotten. By today's standards they are pioneering works of conceptual simplicity.