Witnesses to the end of white African sovereighty 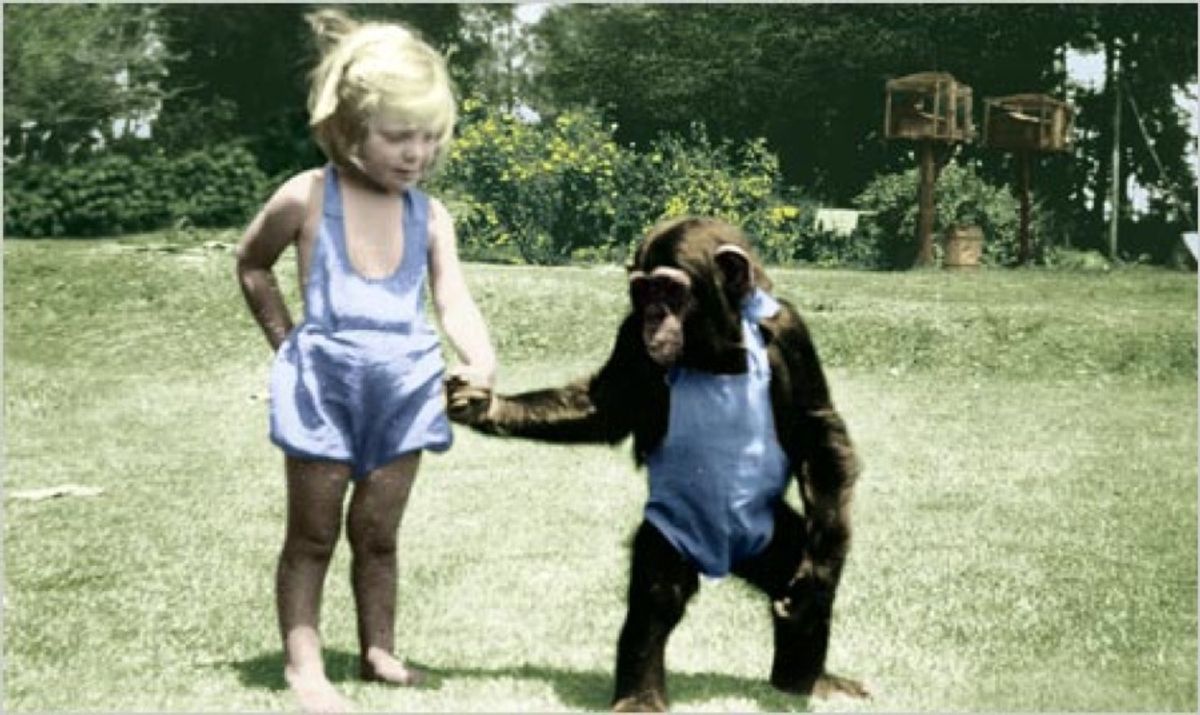 Alexandra Fuller's 2001 memoir, "Don't Let's Go to the Dogs Tonight," was a funny, moving, tragedy-strewn account of growing up in a white settler family in Rhodesia, later Zimbabwe, and of her parents' continuing lives in Malawi and Zambia. Now, in "Cocktail Hour Under the Tree of Forgetfulness," Fuller takes up the story again to fill in her parents' early years and family backgrounds, and goes on to bring them forward into the present, to their fish-and-banana farm in Zambia. She also revisits episodes she described in the first book: the hardships and accomplishments of their drought-plagued, war-blighted farming ventures; the deaths of three of their children; and her mother's mental breakdowns.

Fuller's mother, Nicola -- born on the Isle of Skye in 1944 and fiercely proud of her Scottish heritage -- grew up in Kenya, then a British colony. Her family lived a tough settlers' life, much of the time on a farm with a converted army barracks as their home. Nicola's warmest relationships were with animals, though they often ended in heartbreak. Among her boon companions were dogs, a chimpanzee called Steven Foster, and a donkey, the last terribly burned when the eucalyptus tree to which it was tied exploded into flames under the sun's equatorial rays. Her closest attachments, however, were with horses, and of them all, a beauty called Violet was most beloved. A natural show jumper and all-around champion, she was yet another victim of misfortune: she died horribly, her belly ripped open by barbed wire.

Nicola's family hung on through the Mau Mau Uprising and beyond, but, to their dismay, the end of white sovereignty was inevitable: "No matter how many British soldiers were sent to the colony," writes Fuller, "no matter how many Kikuya were shot or arrested, the minority's complacent picnic on the backs of a deeply angry majority was over." The coming of Kenya's independence from Britain and the overthrow of white rule was unendurable to Nicola's parents, and they returned to Britain. Nicola, however, stayed on and in 1964 met her future husband, Tim Fuller, only two weeks after he had arrived in the country.

This tenacious settler-to-be had been raised in an unhappy home outside London, the son of a high-ranking naval officer and his alcoholic wife. He had rejected the career in the Royal Navy expected of him and had accepted a job in Kenya, where his chief duty was, it turned out, playing rugby. After the couple's marriage, he became a traveling salesman for a veterinary supply company, but the hunger for farming was on him. After two and a half years in Kenya, Tim contracted to manage a large farm in Rhodesia -- a country intransigently insistent on white rule and an international pariah. The family, now three strong with the birth of Fuller's older sister and with Nicola pregnant again, moved there in 1967. And here the story told in the first book is retold, interspersed with flashbacks and accounts of Fuller's own trips back to Africa to see her parents and to return to places that had witnessed key episodes in all of their lives.

In this book, as in the previous one, Fuller does not disguise the convictions her parents held on race for most of their lives. Their outlook, typical of white settlers in Africa, managed to square their own assertions of independence and freedom with dispossession of and dominion over a black majority. These views, which Fuller does not share, were an aspect of the reality she lived, and it is a reality she could not have conveyed so powerfully had she encumbered it with apology or excuse. It is also clear that her parents' views have greatly changed with the times. They now live among their neighbors in harmony and as equals. They are true Africans, "possessed by this land."

"Cocktail Hour Under the Tree of Forgetfulness" suffers in comparison with its predecessor. It draws too much from the earlier book, but more than that, in reading it, one increasingly feels that it is being offered in expiation for the original, hurtful portrayal of the author's mother. That "Awful Book," in Nicola's parlance, upset her exceedingly -- as well it might in its depiction of her bouts of withdrawal, madness, and melancholy drinking. She did, we are told, eventually come to terms with it, and we are glad. But in the present work, Fuller is less the unsentimental, clear-eyed observer of her mother than the creator of a lovably wild and wacky character, the star of episodes that verge on shtick. The unity of unflinching vision and genuine feeling, the powerful note of felt truth does not come through as before; something's off kilter. The terrible tragedies of Nicola's life are told -- again -- and are saddening; and the rugged determination of this hardworking, indomitable couple is once more something to marvel at. One grasps Fuller's deep love for her parents, her pride in them, and her appreciation of their extraordinary resilience. And one senses her desire to please them. That, by the end, is the book's most palpable reality.