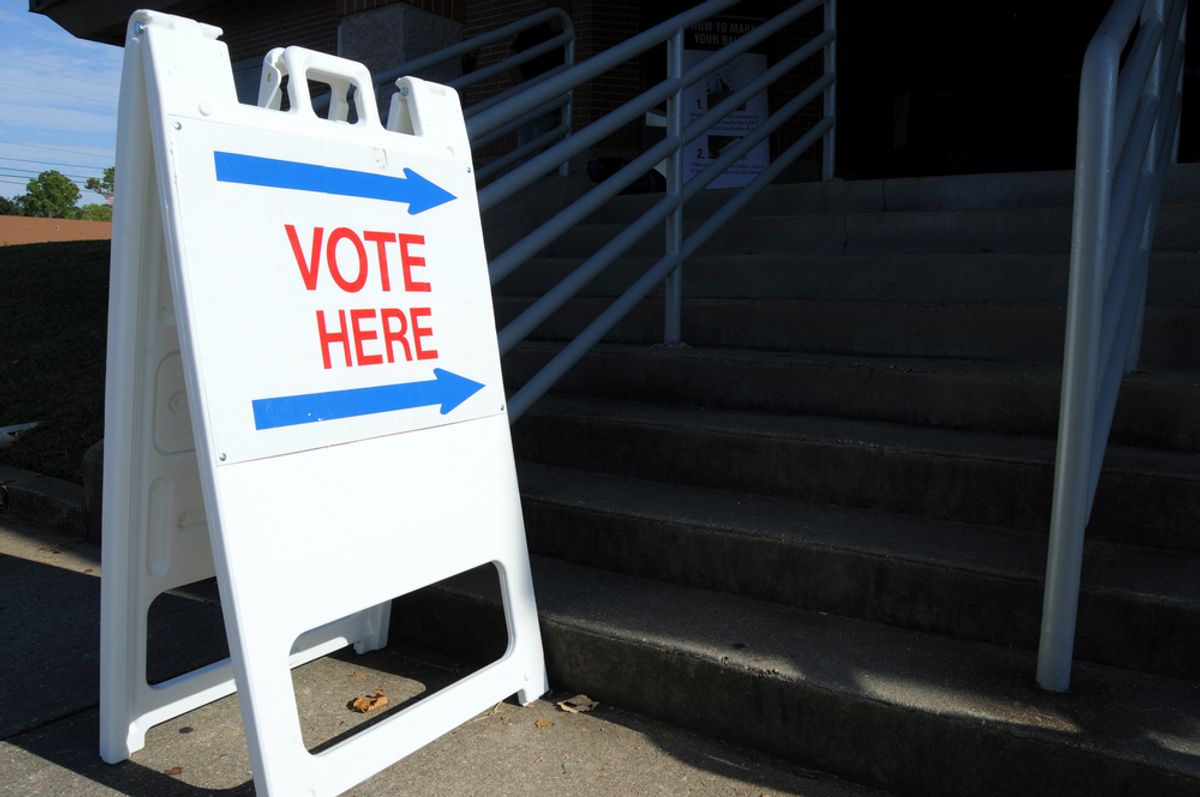 Two days after Rolling Stone posted Ari Berman's very good piece on how the GOP campaign against ACORN and "voter fraud" is actually just part of a coordinated effort to stop minorities and poor people from voting at all, right-wing "investigative journalist" Matthew Vadum has now explicitly endorsed disenfranchising poor people for the sole reason that they're poor and will vote for people who will do things to alleviate their poverty. It is positively Swiftian, if Jonathan Swift had been an actual cannibal.

The piece is published at the hilariously named "American Thinker" site, because Vadum is too dimwitted even for the Examiner or a Breitbart site or the Washington Times or Human Events or any of the other homes of the conservative movement's lesser talents.

Here is your pull quote:

Welfare recipients are particularly open to demagoguery and bribery.

Registering them to vote is like handing out burglary tools to criminals. It is profoundly antisocial and un-American to empower the nonproductive segments of the population to destroy the country -- which is precisely why Barack Obama zealously supports registering welfare recipients to vote.

Wow, "nonproductive segments of the population." The bit that likens the act of participation in the democratic process to a crime has gotten the most amount of attention, but the bit where Vadum adopts the language of eugenicists is the real low-light for me.

He probably had to go over-the-top awful to get some buzz. Matthew Vadum is a very silly person who seldom lets facts get in the way of a good made-up story. He made it this far peddling bullshit about ACORN. Sadly, now that there is no such thing as ACORN, people have less of a reason to pay attention to Vadum, and so he just claims that there is still an ACORN and they are still very powerful and evil.

The thing is, conservatives justified their investigations into ACORN by claiming to be rooting out "fraud." They claimed to care solely about punishing actual crimes. When you write that you actually just oppose letting poor people vote, you're giving the game away. You're never supposed to openly state the goals of the conservative movement, because no one but a small cadre of sociopaths actually supports them. (This is why Frank Luntz was invented.)

Mathew Vadum is so incredibly dumb that he probably should not be allowed to vote.