I do not fear death

I will pass away sooner than most people who read this, but that doesn't shake my sense of wonder and joy 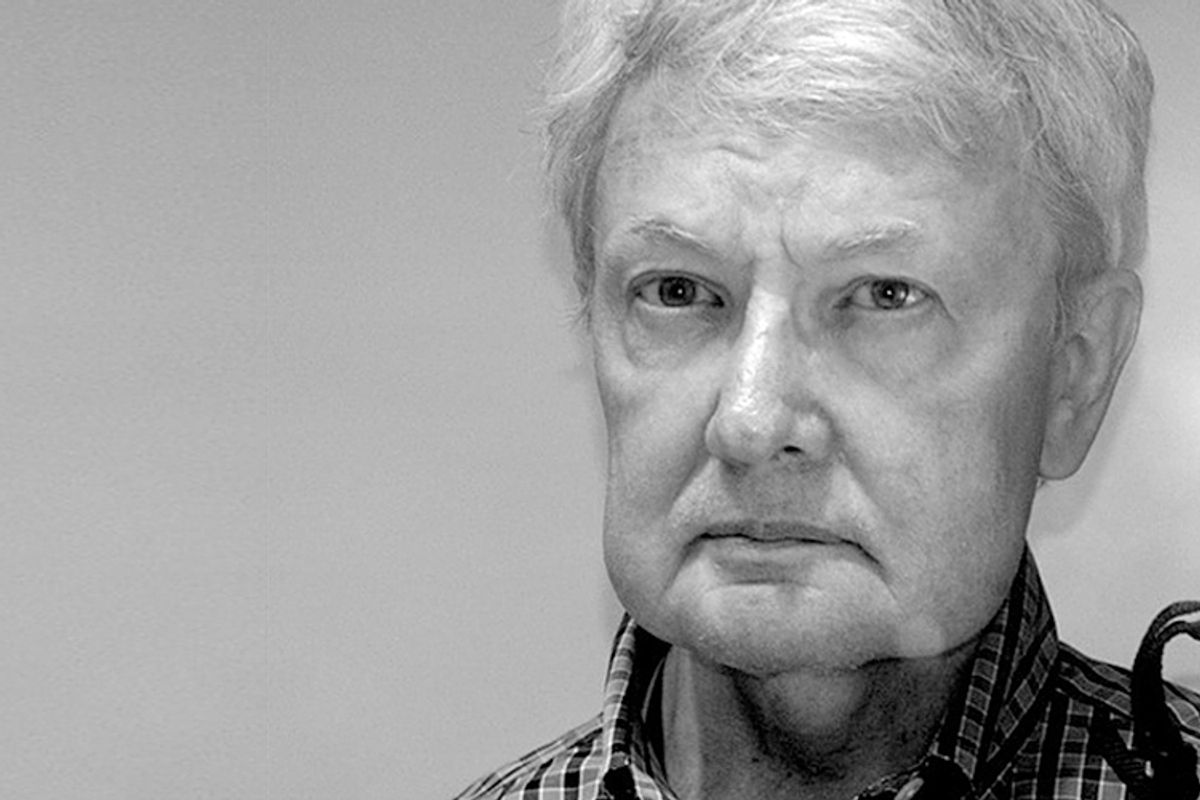 Roger Ebert was always a great friend of Salon's. We're deeply saddened by reports of his death, and are re-printing this essay, from his book "Life Itself: A Memoir," which we think fans will take particular comfort in reading now.

I know it is coming, and I do not fear it, because I believe there is nothing on the other side of death to fear. I hope to be spared as much pain as possible on the approach path. I was perfectly content before I was born, and I think of death as the same state. I am grateful for the gifts of intelligence, love, wonder and laughter. You can't say it wasn't interesting. My lifetime's memories are what I have brought home from the trip. I will require them for eternity no more than that little souvenir of the Eiffel Tower I brought home from Paris.

I don't expect to die anytime soon. But it could happen this moment, while I am writing. I was talking the other day with Jim Toback, a friend of 35 years, and the conversation turned to our deaths, as it always does. "Ask someone how they feel about death," he said, "and they'll tell you everyone's gonna die. Ask them, In the next 30 seconds? No, no, no, that's not gonna happen. How about this afternoon? No. What you're really asking them to admit is, Oh my God, I don't really exist. I might be gone at any given second."

Me too, but I hope not. I have plans. Still, illness led me resolutely toward the contemplation of death. That led me to the subject of evolution, that most consoling of all the sciences, and I became engulfed on my blog in unforeseen discussions about God, the afterlife, religion, theory of evolution, intelligent design, reincarnation, the nature of reality, what came before the big bang, what waits after the end, the nature of intelligence, the reality of the self, death, death, death.

Many readers have informed me that it is a tragic and dreary business to go into death without faith. I don't feel that way. "Faith" is neutral. All depends on what is believed in. I have no desire to live forever. The concept frightens me. I am 69, have had cancer, will die sooner than most of those reading this. That is in the nature of things. In my plans for life after death, I say, again with Whitman:

I bequeath myself to the dirt to grow from the grass I love,

If you want me again look for me under your boot-soles.

And with Will, the brother in Saul Bellow's "Herzog," I say, "Look for me in the weather reports."

Raised as a Roman Catholic, I internalized the social values of that faith and still hold most of them, even though its theology no longer persuades me. I have no quarrel with what anyone else subscribes to; everyone deals with these things in his own way, and I have no truths to impart. All I require of a religion is that it be tolerant of those who do not agree with it. I know a priest whose eyes twinkle when he says, "You go about God's work in your way, and I'll go about it in His."

What I expect to happen is that my body will fail, my mind will cease to function and that will be that. My genes will not live on, because I have had no children. I am comforted by Richard Dawkins' theory of memes. Those are mental units: thoughts, ideas, gestures, notions, songs, beliefs, rhymes, ideals, teachings, sayings, phrases, clichés that move from mind to mind as genes move from body to body. After a lifetime of writing, teaching, broadcasting and telling too many jokes, I will leave behind more memes than many. They will all also eventually die, but so it goes.

O'Rourke's had a photograph of Brendan Behan on the wall, and under it this quotation, which I memorized:

I respect kindness in human beings first of all, and kindness to animals. I don't respect the law; I have a total irreverence for anything connected with society except that which makes the roads safer, the beer stronger, the food cheaper and the old men and old women warmer in the winter and happier in the summer.

That does a pretty good job of summing it up. "Kindness" covers all of my political beliefs. No need to spell them out. I believe that if, at the end, according to our abilities, we have done something to make others a little happier, and something to make ourselves a little happier, that is about the best we can do. To make others less happy is a crime. To make ourselves unhappy is where all crime starts. We must try to contribute joy to the world. That is true no matter what our problems, our health, our circumstances. We must try. I didn't always know this and am happy I lived long enough to find it out.

One of these days I will encounter what Henry James called on his deathbed "the distinguished thing." I will not be conscious of the moment of passing. In this life I have already been declared dead. It wasn't so bad. After the first ruptured artery, the doctors thought I was finished. My wife, Chaz, said she sensed that I was still alive and was communicating to her that I wasn't finished yet. She said our hearts were beating in unison, although my heartbeat couldn't be discovered. She told the doctors I was alive, they did what doctors do, and here I am, alive.

Do I believe her? Absolutely. I believe her literally -- not symbolically, figuratively or spiritually. I believe she was actually aware of my call and that she sensed my heartbeat. I believe she did it in the real, physical world I have described, the one that I share with my wristwatch. I see no reason why such communication could not take place. I'm not talking about telepathy, psychic phenomenon or a miracle. The only miracle is that she was there when it happened, as she was for many long days and nights. I'm talking about her standing there and knowing something. Haven't many of us experienced that? Come on, haven't you? What goes on happens at a level not accessible to scientists, theologians, mystics, physicists, philosophers or psychiatrists. It's a human kind of a thing.

Someday I will no longer call out, and there will be no heartbeat. I will be dead. What happens then? From my point of view, nothing. Absolutely nothing. All the same, as I wrote to Monica Eng, whom I have known since she was six, "You'd better cry at my memorial service." I correspond with a dear friend, the wise and gentle Australian director Paul Cox. Our subject sometimes turns to death. In 2010 he came very close to dying before receiving a liver transplant. In 1988 he made a documentary named "Vincent: The Life and Death of Vincent van Gogh." Paul wrote me that in his Arles days, van Gogh called himself "a simple worshiper of the external Buddha." Paul told me that in those days, Vincent wrote:

Looking at the stars always makes me dream, as simply as I dream over the black dots representing towns and villages on a map.

Why, I ask myself, shouldn't the shining dots of the sky be as accessible as the black dots on the map of France?

Just as we take a train to get to Tarascon or Rouen, we take death to reach a star. We cannot get to a star while we are alive any more than we can take the train when we are dead. So to me it seems possible that cholera, tuberculosis and cancer are the celestial means of locomotion. Just as steamboats, buses and railways are the terrestrial means.

To die quietly of old age would be to go there on foot.

That is a lovely thing to read, and a relief to find I will probably take the celestial locomotive. Or, as his little dog, Milou, says whenever Tintin proposes a journey, "Not by foot, I hope!"