David Brooks gets it all wrong on Obama's tax plan 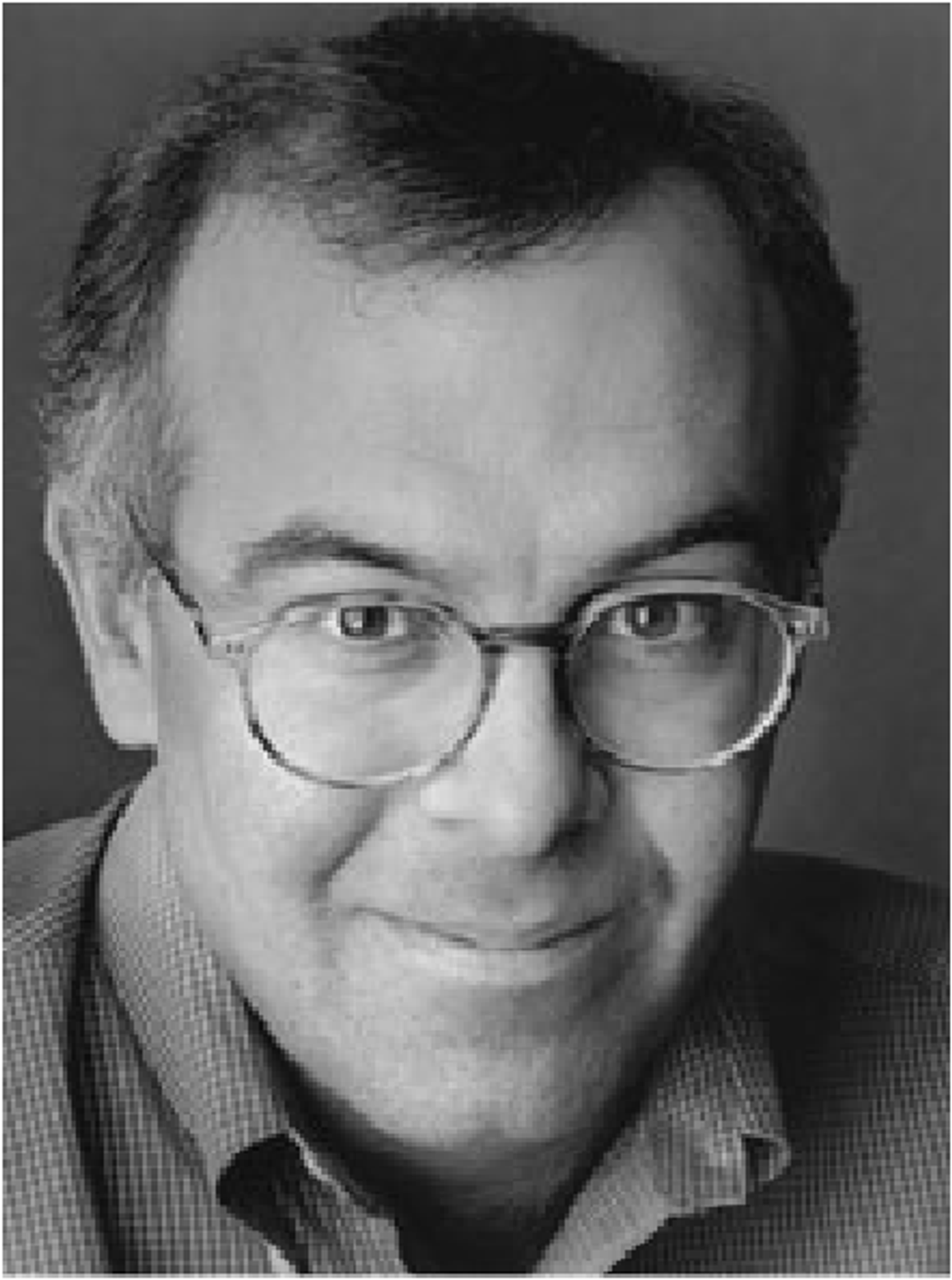 The New York Times' David Brooks is out with a column this morning that perfectly captures a fundamental misperception about what President Obama is trying to achieve with his new emphasis on tax fairness.

Brooks begins by correctly noting that the jobs package the president introduced a few weeks ago and the $1.5 trillion deficit plan he unveiled Monday represent one big "campaign marker." This is almost inarguably true: The White House has clearly -- and, in my view, correctly -- concluded that congressional Republicans are so thoroughly invested in stalling his agenda and humiliating him that they will even oppose policies they have long supported if Obama embraces them. So, because this obstructionism essentially makes significant economic improvement between now and the 2012 election impossible, Obama is trying now to convince swing voters -- who tend to instinctively blame the incumbent president when economic anxiety is high -- that the real obstacle to progress is the opposition party.

But this is not how Brooks explains Obama's calculation. Instead, he concludes that the president's Monday speech, in which he demanded that a deficit reduction plan include both cuts to Medicare and more tax revenue from wealthy Americans, was aimed only at his own party's base:

In his remarks Monday the president didn’t try to win Republicans to even some parts of his measures. He repeated the populist cries that fire up liberals but are designed to enrage moderates and conservatives

That's a total misreading. Is calling for higher taxes on the rich popular with the Democratic Party base? Sure. But what Brooks doesn't mention -- and may not even be aware of -- is that it's also popular with just about everyone else ... except for the conservative base of the Republican Party. Look at the polling from just the past few months: Literally every time voters are asked if tax hikes on the wealthy should be a part of deficit reduction, the answer comes back "yes" -- and it's never even close.

So when Obama says that he "will veto any bill that changes benefits for those who rely on Medicare but does not raise serious revenues by asking the wealthiest Americans or biggest corporations to pay their fair share," he's issuing a rallying cry that is likely to resonate with the vast majority of voters -- and to enrage only a narrow, rigidly ideological portion of the electorate. The idea here isn't really to fire up the base (although surely the White House will be happy if that's one of the results); it's to demonstrate to moderates and other swing voters that it's Obama's Republican opponents who are staking out radical, unpopular positions in the name of pleasing their base. If Brooks thinks that Obama's rhetoric is designed to poke a stick in moderate voters' eyes, he's evidently never seen a poll.

Brooks goes on to write that Obama is "sounding like the Al Gore for president campaign, but without the earth tones" and that his Monday address was "the kind of speech that sounded better when Ted Kennedy was delivering it."

This suggests that Obama is now embracing the ideologically polarizing rhetoric of losing national candidates -- which is very deceptive. He conveniently doesn't note that Obama is also sounding like ... candidate Obama, who (as Brooks' colleague John Harwood explained on Monday) addressed the issue of income inequality head-on while running for president. That the highest-earning 20 percent of Americans had seen their share of pretax income balloon by more than 50 percent between 1979 and 2007, Harwood wrote, "drove (Obama's) campaign platform on taxes and still drives his policy in the White House."

Also absent from Brooks' condemnation: Bill Clinton, who rode to the presidency in 1992 by positioning himself as a champion of the middle class and deriding the 1980s as a decade when "the rich got richer" while everyone else fell behind. Clinton promised to raise taxes on the wealthiest two percent of Americans, and voters responded -- even as Republicans screamed, "Class warfare!" And as president, Clinton followed through, creating a new marginal rate that affected the top 1.8 percent of income-earners -- and that passed Congress without a single Republican vote, but with dire Republican warnings that it would cost millions of jobs and plunge the country into another recession. Instead, it proved to be one of the main reasons that by the end of Clinton's term the country was running a surplus and was on course to pay off the entire national debt.

To be fair, the Clinton example also shows how funny public opinion can be. Even though his tax-the-rich rhetoric polled well in the '92 campaign, most voters -- at least in the early years of Clinton's presidency -- bought into the GOP's suggestion that by enacting "the largest tax increase in American history" Clinton had gone after more than just the wealthiest Americans. Only when the economy had fully recovered did voters finally give Clinton credit for his 1993 budget.

This should serve as a cautionary tale for Obama now: There's no guarantee that the public will stick with him on his new posture, no matter what polls say now. But all of the available data suggests that Obama has now staked out a position that the clear majority of Americans like -- and that also happens to be rooted in a philosophy that Obama himself has long embraced. So it seems like a reasonable chance to take.

Why Brooks believes that Obama is simply trying to appease an angry liberal base by spiting everyone else is a mystery. Then again, he does repeatedly call himself "a sap" in his column, and as Greg Sargent noted, some Beltway voices were quick to decree on Monday that Obama's speech was designed for consumption by liberals. So maybe he's just a sap for foolish commentary.