America needs its own "Spring"

Join us -- make a difference 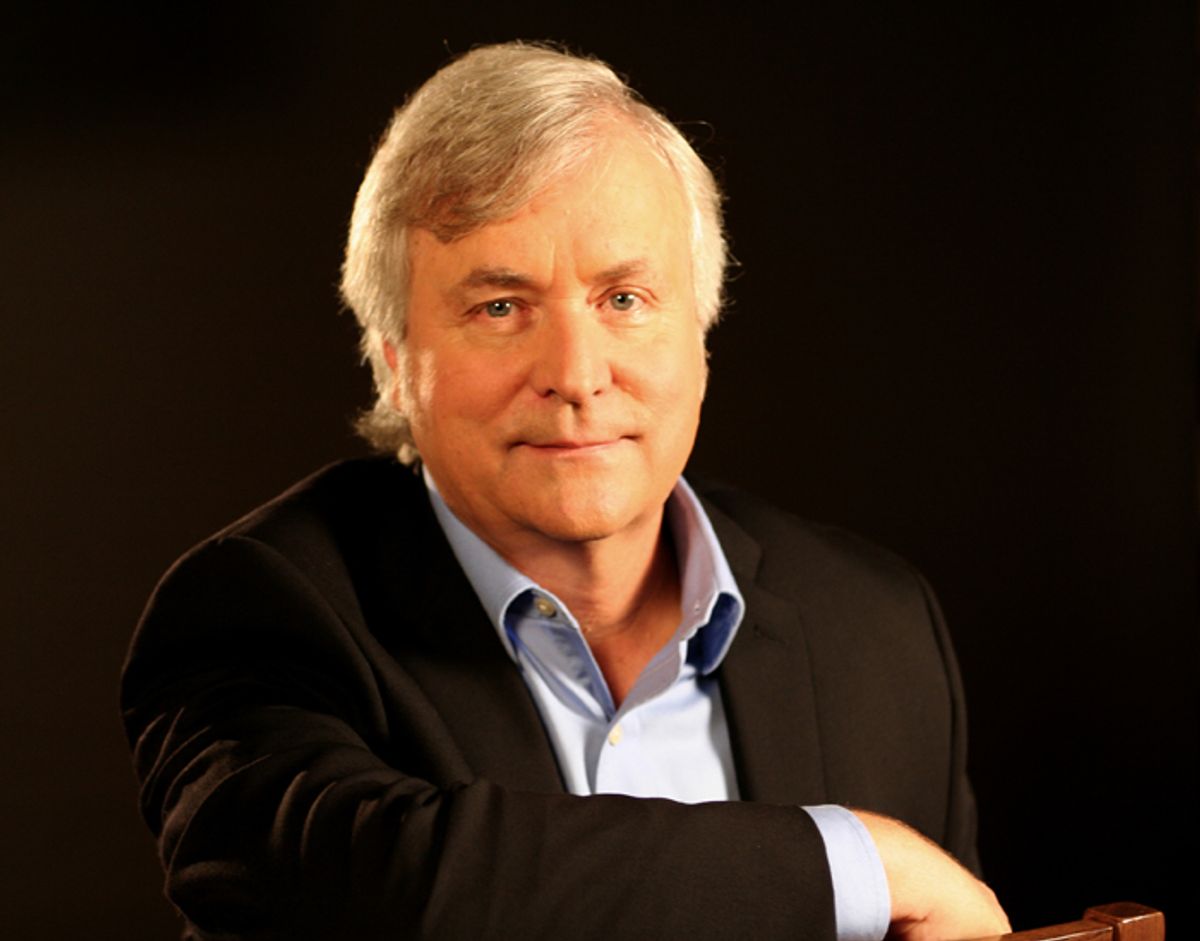 I founded Salon 16 years ago because I thought the country needed a strong, independent news operation. The Web gave my collaborators and me a platform for free and spirited journalism, and we took full advantage of it. For the first time in my life as a journalist, we -- editors, reporters, critics and designers -- were in sole control of our work, not managers and corporate sponsors. As a result, Salon became known for its fearless independence, breaking stories on the Clinton impeachment machine, the dark side of the Bush-Cheney war juggernaut, and the continued abuses of our freedoms under the Obama administration.

Now, six years after leaving Salon, I've decided to return as CEO, because I think the country needs a fighting, independent media more than ever.

Americans are deeply worried and dispirited. Three years ago, as the country slid into a bottomless recession, we rallied around a presidential candidate who promised real change, only to see him fall captive to the same forces of greed and endless war that have brought us to ruin. The alternatives presented by the Republican Party would only accelerate this national decline. We're faced on the one side by a well-meaning but ineffectual leader who has waited far too late in his presidency to rally the people around the powerful themes of jobs and economic justice -- and on the other side by GOP leaders who are competing to see how quickly they can dismantle the last decent vestiges of public life in America.

We can no longer wait for the country's corporate-dominated political system to solve our problems. All of us know friends and family members who are in dire straits; many of us are barely clinging on, struggling to pay the bills and raise our children, while trying to give them a sense of hope for the future. The richest get even richer, the rest of us get poorer. The gap between the powerful and the powerless in America grows wider than ever.

In these increasingly hard times, Salon is dedicating itself to an American revival. Our editorial mission will become more explicitly and aggressively populist. We will be publishing more investigative pieces, exposing the shadow dance of power. And both Democratic and Republican targets will be fair game, since both parties are increasingly under the control of the same corporate forces.

Americans are in desperate need of a true crusader for their interests -- not a phony Tea Party. Salon will fight tooth and claw for the beleaguered majority, exposing the machinations of oligarchy with rigorously reported, deep journalism.

For just two examples of this renewed Salon commitment to essential, original journalism, please see Mark Hertsgaard's "Hellfire!" -- on Rick Perry's faith-based reaction to the inferno that is sweeping his state – and Brad Friedman's "The $10.50 Voting Machine Hack" – on the frightening security gaps that could corrupt our electoral process.

Salon's coverage will not be all gloom and doom. We will cover the people who are rebuilding America from the ground up -- taking over their local schools, creating community gardens and food barter networks, launching green start-ups.

We're inspired by Robert Kennedy, who -- after failing to convince President Johnson to end the war in Vietnam -- came back to his Senate office in a mood of dark despair about the fate of America. "Oh, to hell with it," RFK told his young staff, with a new fire in his voice. "Let's start our own country."

It's time to start our own country.

Last week I visited the young people who were camped out near the New York Stock Exchange, in protest against Wall Street's reign of greed. They told me they had little to look forward to in today's America. No jobs, a crushing load of student debt, and a political system that seems completely rigged against people like themselves. But they had not given up hope. Inspired by the social upheavals in the Arab world and the protests in Europe against rapacious financial elites, these young Americans are calling for their own "American Spring."

Salon wholeheartedly embraces this process of national renewal. In coming months, we plan to hold a series of American Spring public events in cities near you, to discuss the future of our country. Our goal is nothing less than changing the conversation in America, which is now stuck in endless replay mode between cautious Democrats and zealous Republicans. There is nothing for us in the droning presidential debates and pre-packaged political chatter on TV. Real life is elsewhere. By changing the channel, Salon hopes to finally begin moving the country forward.

We can't do this without you. To accomplish our mission, we need you to join our revived membership program. We know that the Salon community is the core of our strength. That's why we will soon be relaunching our membership program as Salon Core.

In coming days, we will announce a compelling package of benefits for our new Salon Core members -- as well as our loyal Salon Premium members. You can show your support right now by signing up here to get more information about Salon Core as soon as it's available.

With your support, Salon will expand its hard-hitting coverage. We will also introduce new creative dimensions like Salon Studio, featuring original video portraits of life in America that you can't see anywhere else. And next week, Salon E-Books will publish its first offering, the hilarious "A Tea People's History," by our own Alex Pareene. By the end of the year, Salon will look and feel like a much more dynamic creature, with a new burst of enterprising journalism as well as an exciting schedule of video and music programs -- all offered on the Web and on various mobile platforms.

I look forward to working with you in the weeks and months to come. I know that together we can make a difference.