The seeds of a dwindling tree

The tara is a prime architect of desert oases. Will it survive evolutionary changes in South America? 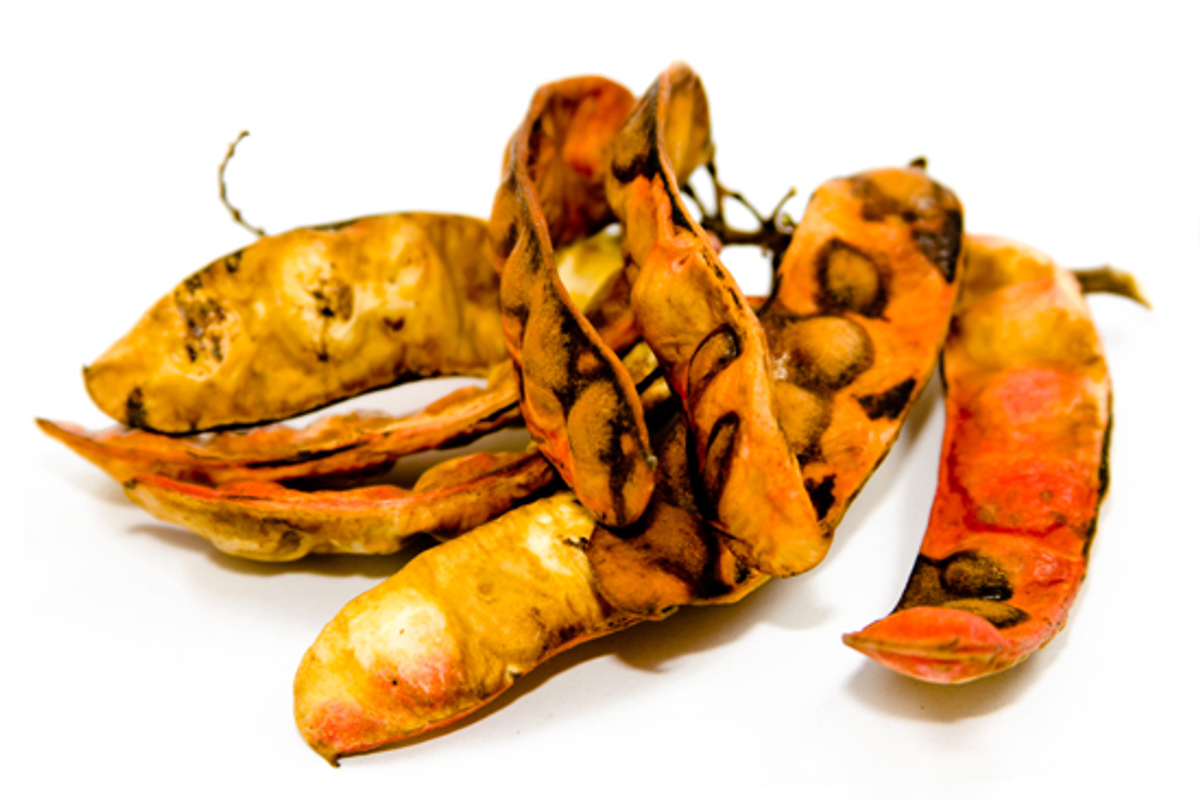 ith its flaming beans and razor-sharp noli me tangere spines, the tree we call, simply, "tara" (Caesalpinia spinosa), is a striking figure, in any landscape. My encounter with tara was by a Pacific tide pool, on a stormy day. The fiery-hued seed pods seemed to advise that we venture no further, to turn back from the surging waves (a warning we did not heed, though we rarely lost sight of tara's unmistakably colored exhortation).

On this February afternoon on Southern California's Palos Verdes peninsula, tara's seed pods were a trail marker, a crimson burst on a grey sky. In its other habitats—namely, Venezuela, Argentina, and drier regions in Asia, the Middle East, and Africa, tara's seed pods are an economic botany harvest. The ground pods are a source of environmentally friendly tannins, used for leather and black dye. The seeds are ground to make tara gum, an emulsifier used in foods and cosmetics. And tara has a third purpose in South America's Atacama Desert. Here, in its native habitat, the tara tree has evolved as a fog harvester.

As a fog harvester, tara survives the desert's desiccation by collecting precious moisture from the blanketing mist. Droplets from the condensation then drip into the earth, watering neighboring plants and providing water for irrigation channels and reservoirs. By harvesting water, the tara tree is a primary architect of the lush lomas, or isolated oases of vegetation. In an otherwise inhospitable environment—and one of the driest landscapes on Earth—these Peruvian lomas nurture life, nestled within barren dunes and mountains.

Over the past years, however, the tara trees have been dwindling, and with them, the lomas. Biologists suspect the answer might be found in the seed pod. Today's older tara trees established themselves—and the lomas—alongside early Incan inhabitants—and their llamas and alpacas, who would likely eat the seeds. Tara seeds are encased in a hard outer shell that needs to be eroded before the seeds will germinate. Traveling through an animal's gut is one way to prepare the seeds for growth—so seed dispersal by way of hungry livestock is a lovely way for a tree to populate. But, unlike the Incans, today's Atacama Desert dwellers don't have llamas and alpacas. They have cattle, sheep, and goats, none of whom are interested in tara's beans. Which means that the tree needs an alternate method of dispersal.

While evolution is not quick, human intervention is. In the early 2000s, a local community called Atiquipa began planting seedlings by hand. And so, young tara orchards are stretching their leaves to replace their predecessors, assuming the role of fog harvesters. In the meantime, I know of one that is watching over a tide pool, and, one would imagine, also waiting for an alpaca that will never come.