For the next six months, museums and galleries band together to show off the vibrancy of the city\'s art 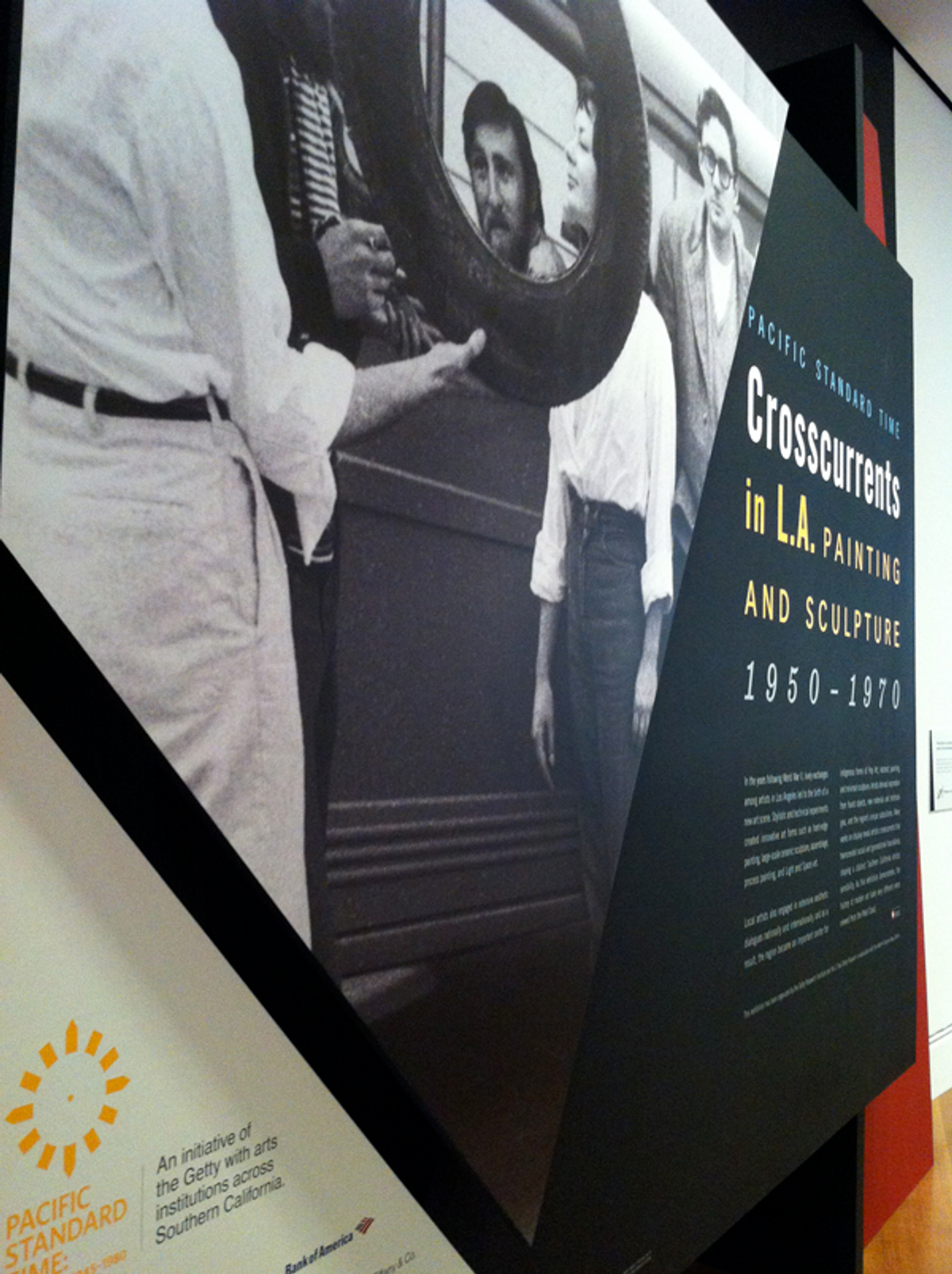 Just shut up, New York and Europe. You're really not all that, culture-wise. Last weekend officially kicked off "Pacific Standard Time: Art in L.A. 1945-1980."

Over the next six months, nearly 200 museum and gallery shows and hundreds of program events -- featuring more than 1,300 artists -- will demonstrate the vibrancy and vitality of the City of Art Angels. And local design from the 1940s through the 1970s will be well represented with plenty of Eames stuff ... naturally, and posters, prints, publications, photos, experimental films and animations, and so on.

Promotion began with a video created by TBWA\Chiat\Day\LA, with the cool Mr. Ruscha and a Red Hot Chili Pepper cruising around town while exchanging words about "if." And "so." And so on.