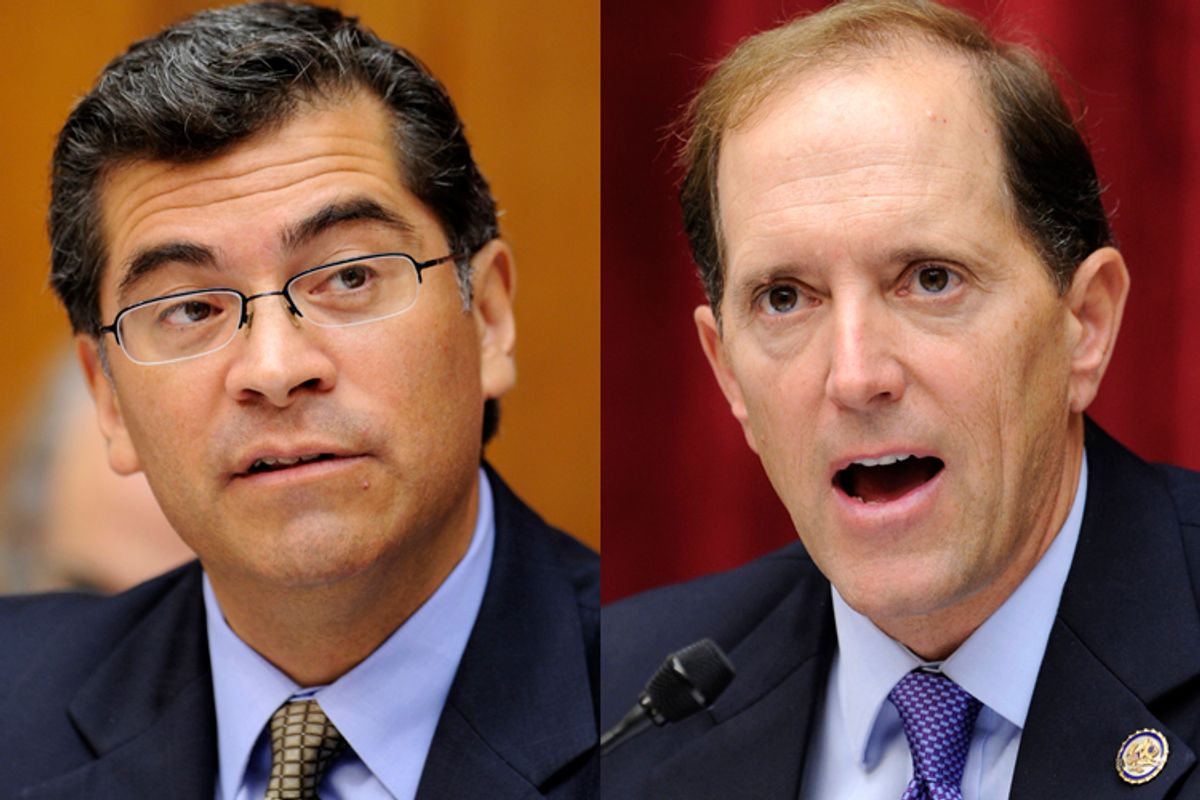 Deep-pocketed corporate interest are writing big checks to members of the supercommittee, the group of 12 senators and members of Congress who have been tasked with coming up with a plan to cut over $1 trillion from the budget in the next decade.

Ten members of the committee got $83,000 from some of the biggest corporate donors in the country in the three-week period in August that is covered in the latest federal election filings, according to a new analysis by the Sunlight Foundation.

$10,000 of the total came from the political action committee (PAC) of pharmaceutical giant Pfizer. Another $8,000 came from the military contractor Lockheed Martin. Also on the list of donors: Goldman Sachs and Comcast. These are corporations seeking to protect lucrative government contracts.

The supercommittee faces a Nov. 23 deadline to come up with a budget cuts package that will then get an up-or-down vote in the House and the Senate.

Remember, these are preliminary numbers. It's going to be a lucrative few months for those lucky enough to have been appointed to the supercommittee.