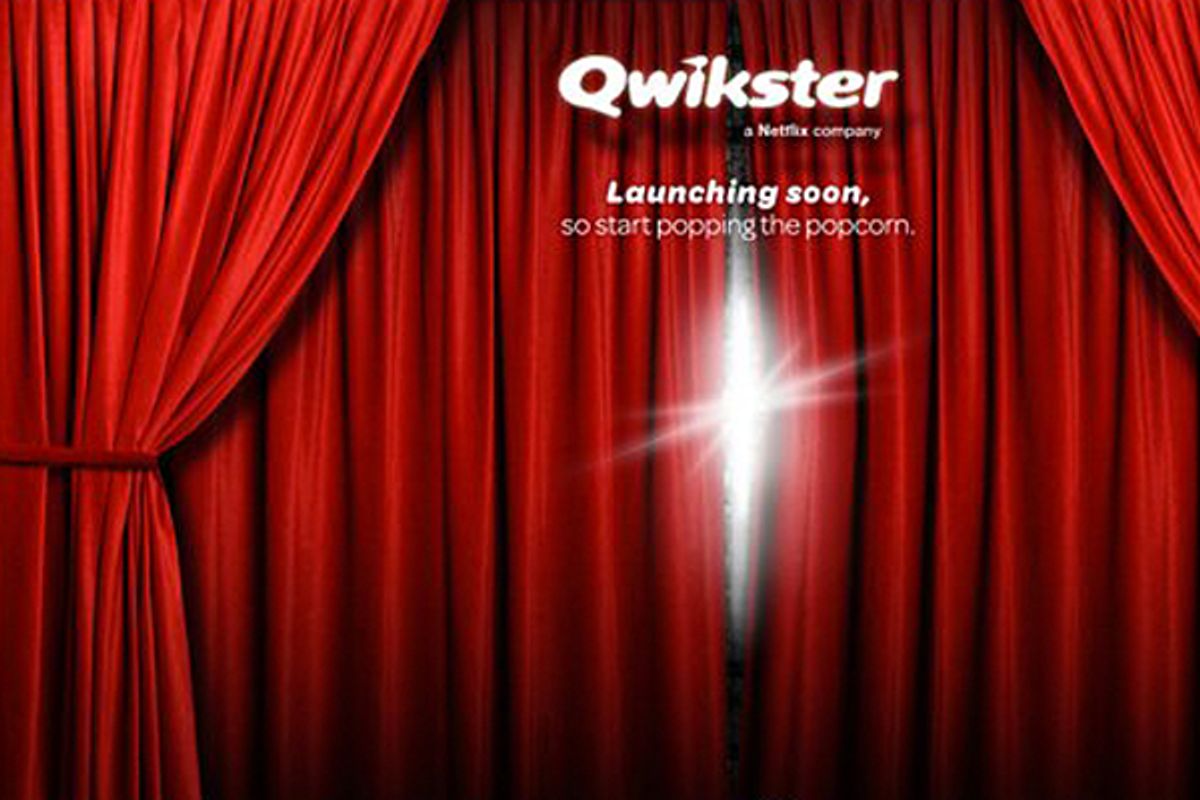 It appears Reed Hastings has "messed up" -- to use his own words -- yet again.

On Monday morning, the Netflix CEO notified customers that plans to split the company's traditional mail-order DVD service from its streaming-video side have been scrapped. "Qwikster" -- the name which would have replaced Netflix on those red envelopes -- will never launch.

In a blog post called "DVDs will be staying at netflix.com," Hastings wrote:

It is clear that for many of our members two websites would make things more difficult, so we are going to keep Netflix as one place to go for streaming and DVDs.

The company came under fire last month when Hastings told subscribers that they would need to maintain two online accounts, instead of one, in order to receive DVDs through the mail and watch on-demand streaming video. At the time, the AP noted that the move had risks -- especially since it came on the tail of higher subscription prices:

It’s a risky bet. The amount of streaming content the company offers is still far less than the number of DVDs in its catalog. And competition, from Hulu, Amazon, Coinstar’s Redbox kiosks and other services, is growing. Netflix could even alienate customers further by asking them to now deal with two separate websites and accounts instead of just one.

The changes come as the company faces increasing scrutiny from customers and shareholders over the decision announced in July to separate its mail order and Internet streaming services into two separate plans. The change raised the prices for users who want both services, by as much as 60 percent for some.

Many of the comments left on Hastings's blog post Monday morning were less than charitable. Some called for the CEO to step down (or be fired); one person couldn't help wondering: "Did everyone involved in this fiasco have an MBA?"