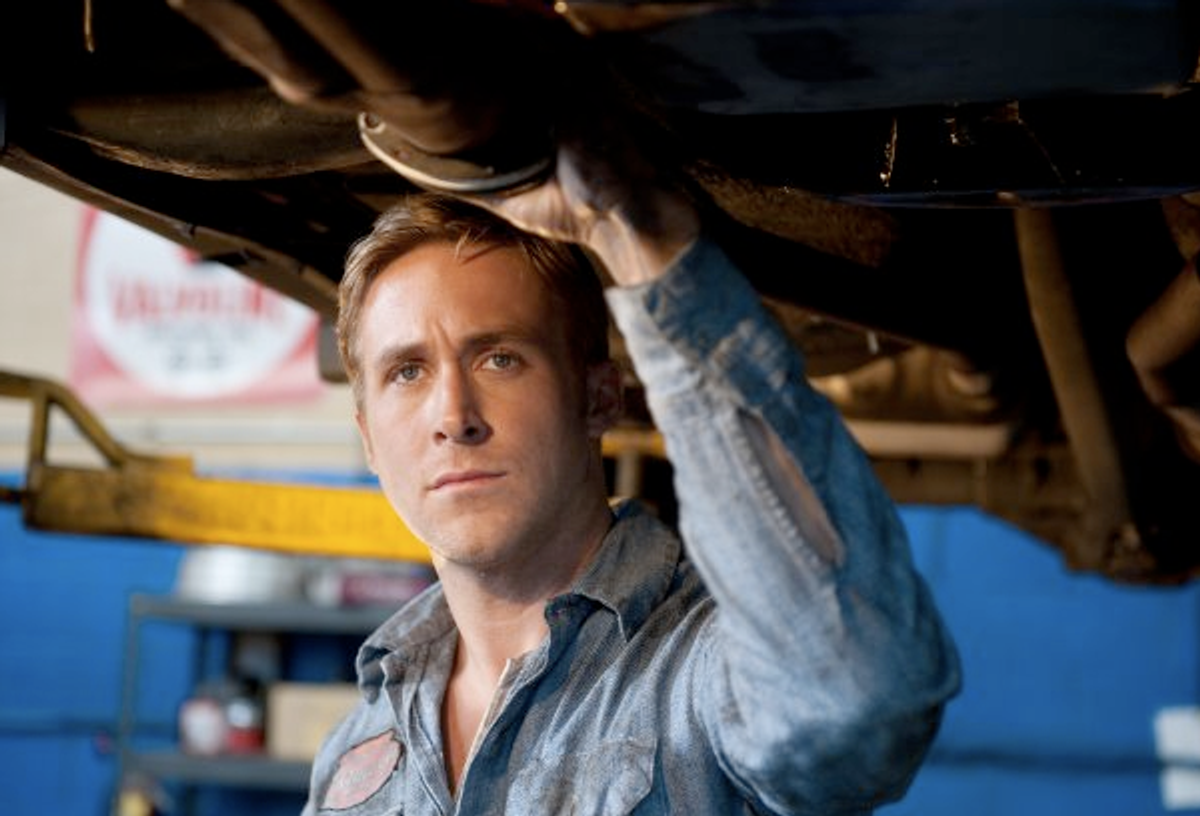 A couple of weeks ago, Andrew O'Hehir and I discussed the audience backlash against "Drive," Ryan Gosling's hyper-violent movie about a man, a car and various unpleasant things you can do with forks. Although it got rave reviews from critics (and we both loved it) the movie had been suffering from atrocious word of mouth, which led us to ask a number of questions: Was it too arty for mainstream audiences? Was it too violent? The answer, we concluded, was both.

Sarah Deming, a Michigan woman, apparently agrees -- very strongly. She has now filed a lawsuit arguing that the film's ad campaign mis-advertised an obtuse and, err, anti-Semitic movie (the first one is true, the latter definitely not) as "very similar to the 'Fast and Furious,' or similar, series of movies." The Hollywood Reporter quotes her further:

"'Drive' bore very little similarity to a chase, or race action film… having very little driving in the motion picture," the suit continues. "Drive was a motion picture that substantially contained extreme gratuitous defamatory dehumanizing racism directed against members of the Jewish faith, and thereby promoted criminal violence against members of the Jewish faith."

Examine the evidence below: