Netflix's folly and the imperial consumer

In an era when saying no has never been easier, there is only one golden rule: Don't annoy your customers 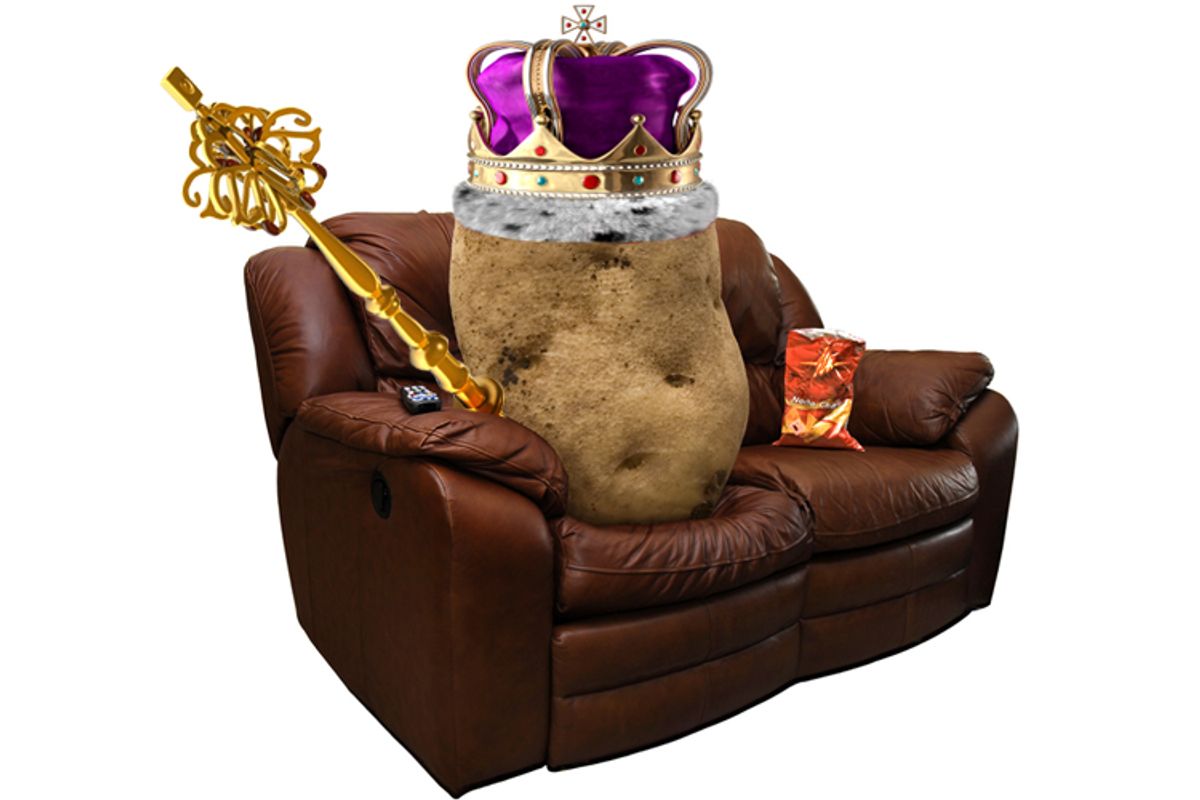 A week ago I cancelled Netflix streaming. After the price hike that went into effect in September it seemed the economically prudent thing to do. I had to make a choice between access to the huge catalog of movies and television shows available on DVD, or the smaller variety of options available to watch on my laptop. I wasn't happy at the thought of being a subscriber to a service with the Neolithic branding image suggested by "Qwikster" -- Netflix's new DVD-by-mail subscription service -- but the choice was still obvious.

The amazing thing about the whole process was just how easy it was to stop paying $7.99 a month to Netflix. Just as Netflix made the experience of ordering movies delivered by mail or streamed to my computer deliciously simple, Netflix also made the process of changing the details of my account a piece of cake. I had expected to jump through hoops, to be thwarted by various strategies aimed at keeping my cash flowing to the company uninterruptedly. But no -- I clicked a few buttons and I was done.

Live by the user-friendly sword, die by the user-friendly sword. Because I sure wasn't alone in expressing my desire to send less money Netflix's way, judging by Netflix's swift decision, announced Monday morning, to shutter Qwikster before it ever opened, and keep both DVDs and streaming as part of the same corporate service. The negative consumer reaction, first, to Netflix's price hike, and then to the announcement that is was splitting up its product line, translated into a hemorrhaging of customers. We won't know exactly how bad the damage was until Netflix reports its quarterly numbers, but it's clear that the bottom-line consequences were severe. Ironically, Netflix's ease of use probably exacerbated the mass emigration. It was just so easy to say no.

The lesson that has been reinforced here, once again, is that in a world where our access to digital entertainment options is essentially unlimited and switching costs -- the friction that keeps us from making changes -- are minimal, companies have to be really, really careful about not pissing off their customers. Which makes this quote given to Fast Company by a Netflix VP all the more astonishing: (Emphasis mine.)

"It was a very bold move forward, without considering the effect on our members," says Steve Swasey, Netflix vice president of corporate communications. "We just looked at the strategy. We said we want to be able to brand DVDs -- to give them their own life, to give them their own advertising and marketing -- and we thought the best way to do that was to give them a name and its own company that would be a subsidiary. We were wrong."

How can this quote possibly be true? Netflix is a company that has dedicated itself from day one to making its service as blissful as possible for its members. To say that the company had not considered the effect of a major change in strategy on its own members is absureds and insulting. Of course Netflix considered the effect on its members. But the company's executives, convinced that in the long-run,the future is streaming, gambled that they could get away with the dramatic move.

Netflix may well be correct in their long-run assumption. Clunky physical media is obviously on the way out. But consumers don't live in the future. We live in the now -- and in this particular now, we can click one button and express our financial displeasure. And so we do. In the short-term, Netflix's customers voted their disapproval with their feet to a degree that the company just didn't anticipate. And that's something that every other player in the digital entertainment landscape -- whether named Facebook or Google or even Apple -- should be paying close attention to. We know from watching the rise and fall of social media networks that there is no such thing as consumer loyalty in the Internet age. What we may not have realized is that a generation that has displayed so little discomfort at switching from Myspace to Facebook is also psychologically prepared to dump Netflix for Amazon, or maybe even the iPhone for Android, should the post-Steve Jobs Apple start screwing up.

So now Netflix is groveling -- in the middle of writing this post, I received an e-mail from the company announcing the end of Qwikster while reassuring me that "We value you as a member, and we are committed to making Netflix the best place to get your movies & TV shows."

Unfortunately for Netflix, there's nothing in that sentence that's going to make me sign back up for streaming access. The damage is done.