Design for the people! 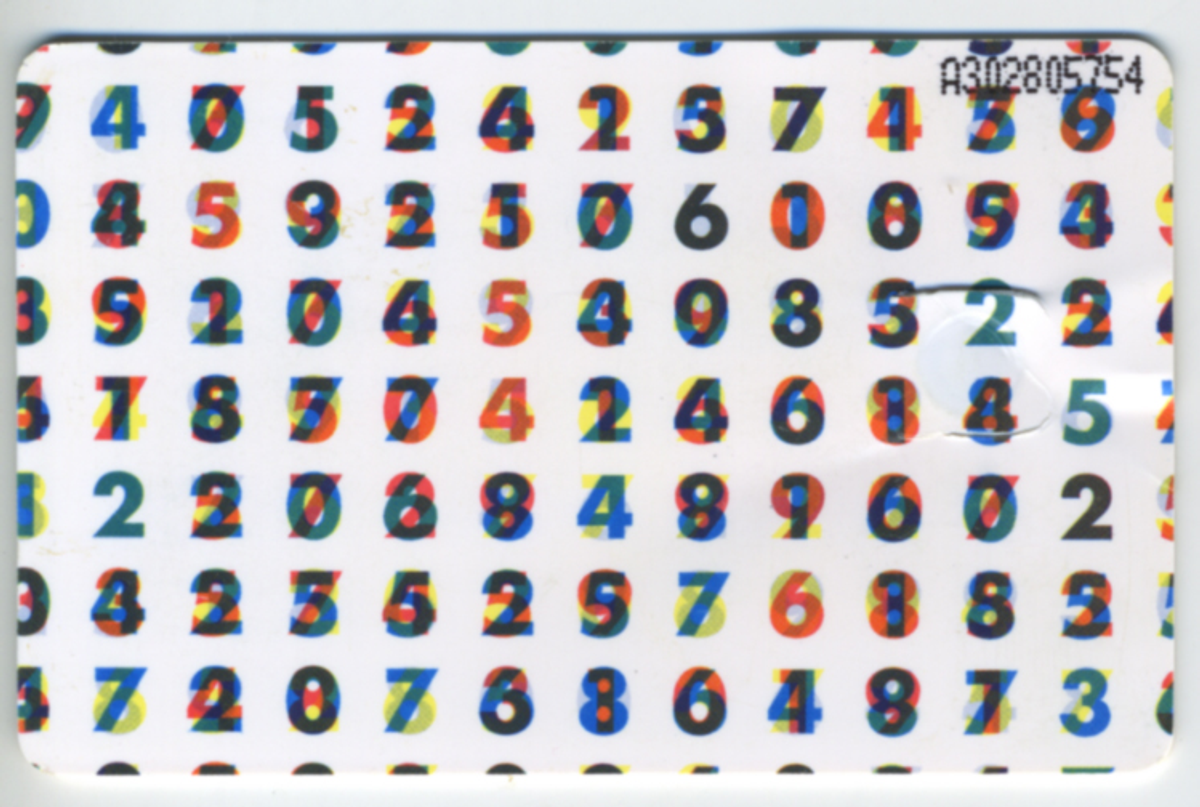 A few weeks ago I was lucky enough to see Karel Martens speak at a lecture hosted by the  New York chapter of the AIGA. It was the most inspired I've ever felt after seeing a graphic designer speak.

If you don't know him, Martens is the godfather of graphic design in the Netherlands and, through his teaching at Yale and founding of the Werkplaats Typografie in Arnhem, the hero of a generation of young designers who are being influenced by his work every day, whether they know it or not.

Martens and other Dutch designers, notably Mevis and van Deursen, represent, to me, something terrible that may be happening in American graphic design. Carin Goldberg's cover for Fast Company (below) helped me to believe I might not be alone. She attempts to list "The United States of Design" while only listing designers born and possibly educated in other countries.

Martens, in his talk, mentioned that he balances his time between personal work, commercial work and public works. At first I thought he just meant commercial work that was available to the public, like a building facade or something. And then it hit me. He meant work FOR THE PUBLIC! Like, as in, not paid for by a corporate client, but rather, by the people? The government?

My American head is spinning. My socialist heart is racing. My passion for education is worried. So worried! If our students learn design, as I did, with the knowledge that the only design that you can make a living from is the design that sells a product then we may fall well behind our peers in other countries. Peers who are educated in a world where design is appreciated for what it is, not just how much it can sell.

Of course, this is totally up for debate, and I really encourage anyone to talk me down from my worry. It may just be my jealousy of Martens' work that is leading me to blame my entire country. But could it be that we are staring down the wrong path, again?  To be continued, I hope...