Rep. Jerry Nadler calls certain NYPD actions toward protesters "a little riot of their own" 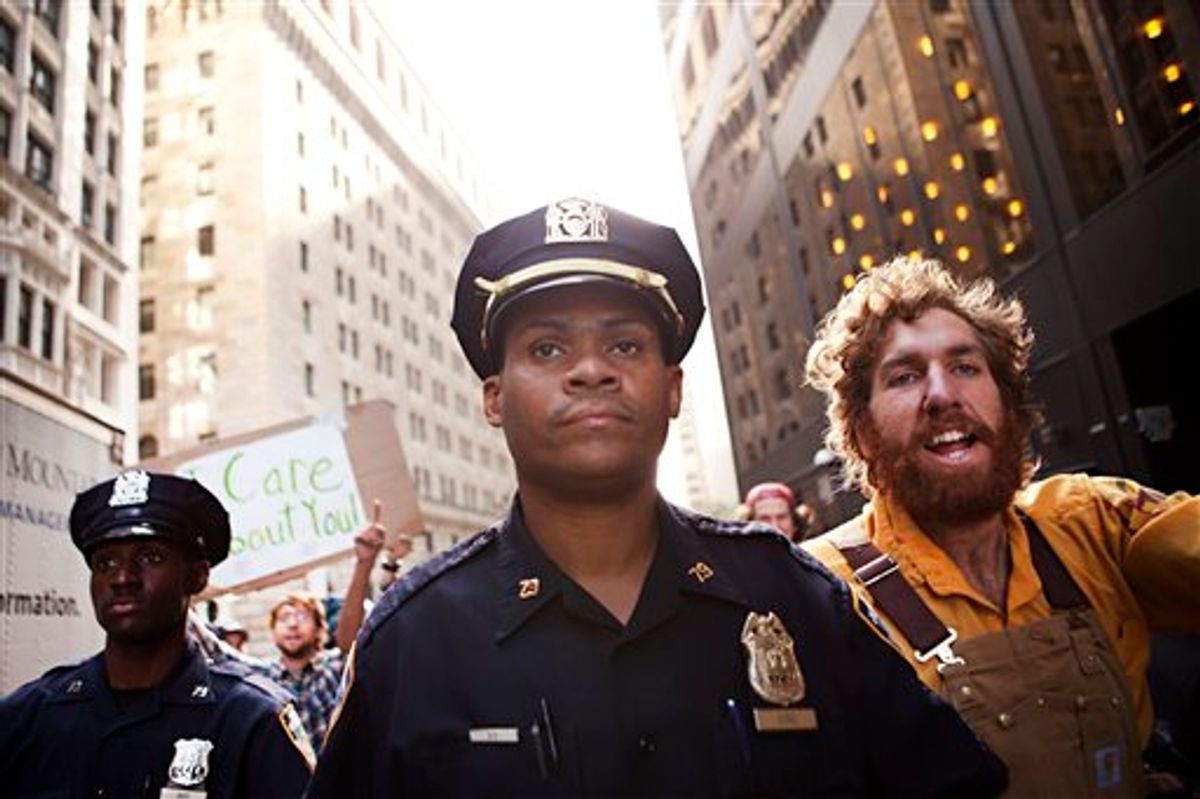 Democratic Rep. Jerry Nadler turned some heads today when he suggested that the NYPD needed to be investigated for the behavior of its officers in dealing with Occupy Wall Street protesters over the past month.

In an interview with the Washington Times, Nadler stated:

"And of course you also have the problem that the police improperly staged a little riot of their own, which we are going to have investigated."

Capital New York followed up with a Nadler spokesman, who clarified that the congressman -- whose district includes Wall Street and Zuccotti Park -- was speaking about the now-infamous pepper-spray episode late last month, the Brooklyn Bridge mass-arrests on Oct. 1, and the incident one week ago today when an officer was caught on camera using his nightstick to beat back protesters trying to break through a police barrier.

In calling for such an investigation, Nadler becomes arguably the most prominent New York City politician to throw support behind the Occupy Wall Street movement. According to Capital's Ali Paybarah:

Assembly Speaker Sheldon Silver said he's sympathetic to the group, but would like them out of his neighborhood. Attorney General Eric Schneiderman has avoided the group, even as he probes the mortgage meltdown that played a pivotal role in Wall Street's meltdown. Public Advocate Bill de Blasio has said the group's message is unclear and that he'd like to see more organizing from them. City Council Speaker Christine Quinn said she sympathizes with some of the frustration but has no plans to visit them.