The Congressional Research Service finds that U.S. tax code really is in violation of "The Buffett Rule" 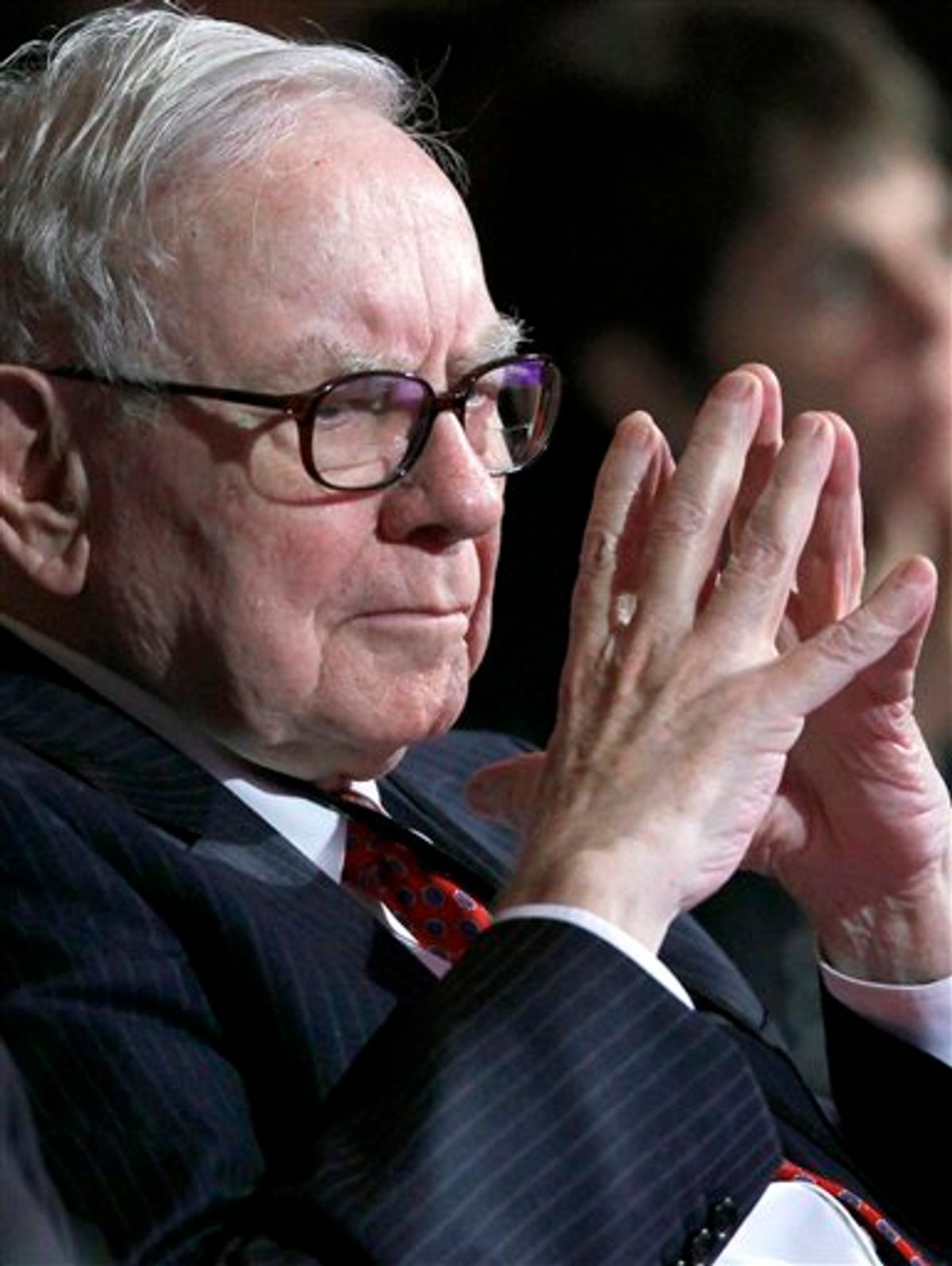 When Warren Buffett argued in the New York Times in August that America's richest weren't paying their fair share, many on the right lambasted the Oracle as a clandestine class warrior working on incorrect assumptions. Likewise, when President Obama rolled out his new tax plan last month -- based on the "The Buffett Rule," that the country's millionaires and billionaires shouldn't pay a smaller percentage of their income in taxes than ordinary Americans -- Republicans in Congress denounced it as a job killer.

The nonpartisan Congressional Research Service set out to test both of those assertions, and found each of them wanting. The rich? Many actually do pay less than average Americans. And that tax plan? Unlikely to hurt those small businesses that Republicans say drive our economy.

You can read the entire study below: