Major manufacturers have ceased production of new motion picture film cameras; cinema as we once knew it is dead 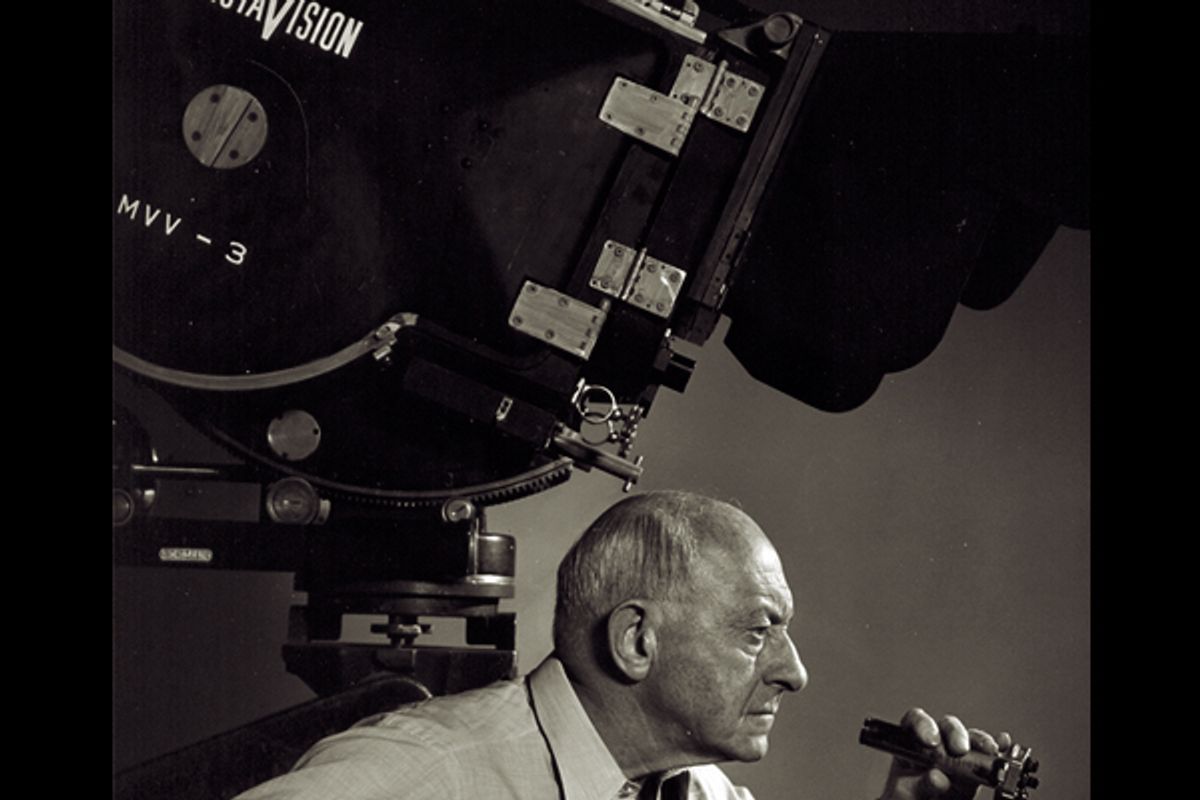 We might as well call it: Cinema as we knew it is dead.

An article at the moviemaking technology website Creative Cow reports that the three major manufacturers of motion picture film cameras — Aaton, ARRI and Panavision — have all ceased production of new cameras within the last year, and will only make digital movie cameras from now on.  As the article’s author, Debra Kaufman, poignantly puts it, “Someone, somewhere in the world is now holding the last film camera ever to roll off the line.”

What this means is that, even though purists may continue to shoot movies on film, film itself will may become increasingly hard to come by, use, develop and preserve. It also means that the film camera -- invented in 1888 by Louis Augustin Le Prince -- will become to cinema what typewriters are to literature. Anybody who still uses a Smith-Corona or IBM Selectric typewriter knows what that means: if your beloved machine breaks, you can’t just take it to the local repair shop, you have to track down some old hermit in another town who advertises on Craigslist and stockpiles spare parts in his basement.

As Aaton founder Jean-Pierre Beauviala told Kaufman: “Almost nobody is buying new film cameras. Why buy a new one when there are so many used cameras around the world? We wouldn’t survive in the film industry if we were not designing a digital camera.” Bill Russell, ARRI's vice president of cameras, added that: “The demand for film cameras on a global basis has all but disappeared.”

Theaters, movies, moviegoing and other core components of what we once called “cinema” persist, and may endure.  But they’re not quite what they were in the analog cinema era. They’re something new, or something else — the next generation of technologies and rituals that had changed shockingly little between 1895 and the early aughts. We knew this day would come. Calling oneself a “film director” or “film editor” or “film buff” or a “film critic” has over the last decade started to seem a faintly nostalgic affectation; decades hence it may start to seem fanciful. It’s a vestigial word that increasingly refers to something that does not actually exist — rather like referring to the mass media as “the press.”

In May 1999 — a year that saw several major releases, including “Toy Story 2,″ projected digitally for paying customers — editor and sound designer Walter Murch wrote a piece for the New York Times headlined, “A Digital Cinema of the Mind? Could Be.” In it, Murch pointed out that only two major aspects of the analog filmmaking process had survived into the late ’90s, the recording of images on sprocketed celluloid film and their projection onto big screens by casting a beam of light through the images. Murch predicted that once digital projection became widespread, it would “trigger the final capitulation of the two last holdouts of film’s 19th-century, analog-mechanical legacy. Projection, at the end of the line, is one; the other is the original photography that begins the whole process. The movie industry is currently a digital sandwich between slices of analog bread.”

Near the end of 1999, my former New York Press colleague Godfrey Cheshire published a two-part article titled “Death of Film/Decay of Cinema“, which in hindsight seems eerily prescient. He predicted just about everything that would happen within the next decade-plus, including the replacement of old-fashioned film print projection by digital systems, the replacement of film cameras by digital cameras, and the near-total takeover of traditional cinematic language by techniques that had once been the province of television.

“Camera, projector, celluloid,” Cheshire wrote, “the basic technology hasn’t changed in over a century. Sure, as a form of expression, film underwent a radical alteration with the addition of sound, but that and other developments – color, widescreen, stereo, etc.–were simply embellishments to a technical paradigm that has held true since photographic likenesses began to move, and that everyone in the world has thought of as “the movies” – until this summer. [...] For the time being, most movies will still be shot on film, primarily because audiences are used to the look, but everything else about the process will be, in effect, television  – from the transmission by satellite to the projection, which for all intents and purposes is simply a glorified version of a home video projection system.”

Although I’ve become more of a surly classicist with age, I was an early defender of movies shot on video, and I really don’t see the point of doing a Grandpa Cinema routine, waving a cane and hollering that the movies somehow “equal” film. That’s  silly. Cinema is not just a medium. It is a language. Its essence — storytelling with shots and cuts, with or without sound — will survive the death of the physical material, celluloid, that many believed was inseparably linked to it. The physical essence of analog cinema won't survive the death of film (except at museums and repertory houses that insist on showing 16mm and 35mm prints).

But digital cinema will become so adept at mimicking the look of film that within a couple of decades, even cinematographers may not be able to tell the difference. The painterly colors, supple gray scale, hard sharpness and enticing flicker of motion picture film were always important (if mostly unacknowledged) parts of cinema’s mass appeal. The makers of digital moviemaking equipment got hip to that in the late ’90s, and channeled their research and development money accordingly; it's surely no coincidence that celluloid-chauvinist moviegoers and moviemakers stopped resisting the digital transition once they realized that the new, electronically-created movies could be made to look somewhat like the analog kind, with dense images, a flickery frame rate, and starkly defined planes of depth.

But let’s not kid ourselves: Now that analog filmmaking is dead, an ineffable beauty has died with it. Let’s raise two toasts, then — one to the glorious past, and one to the future, whatever it may hold.