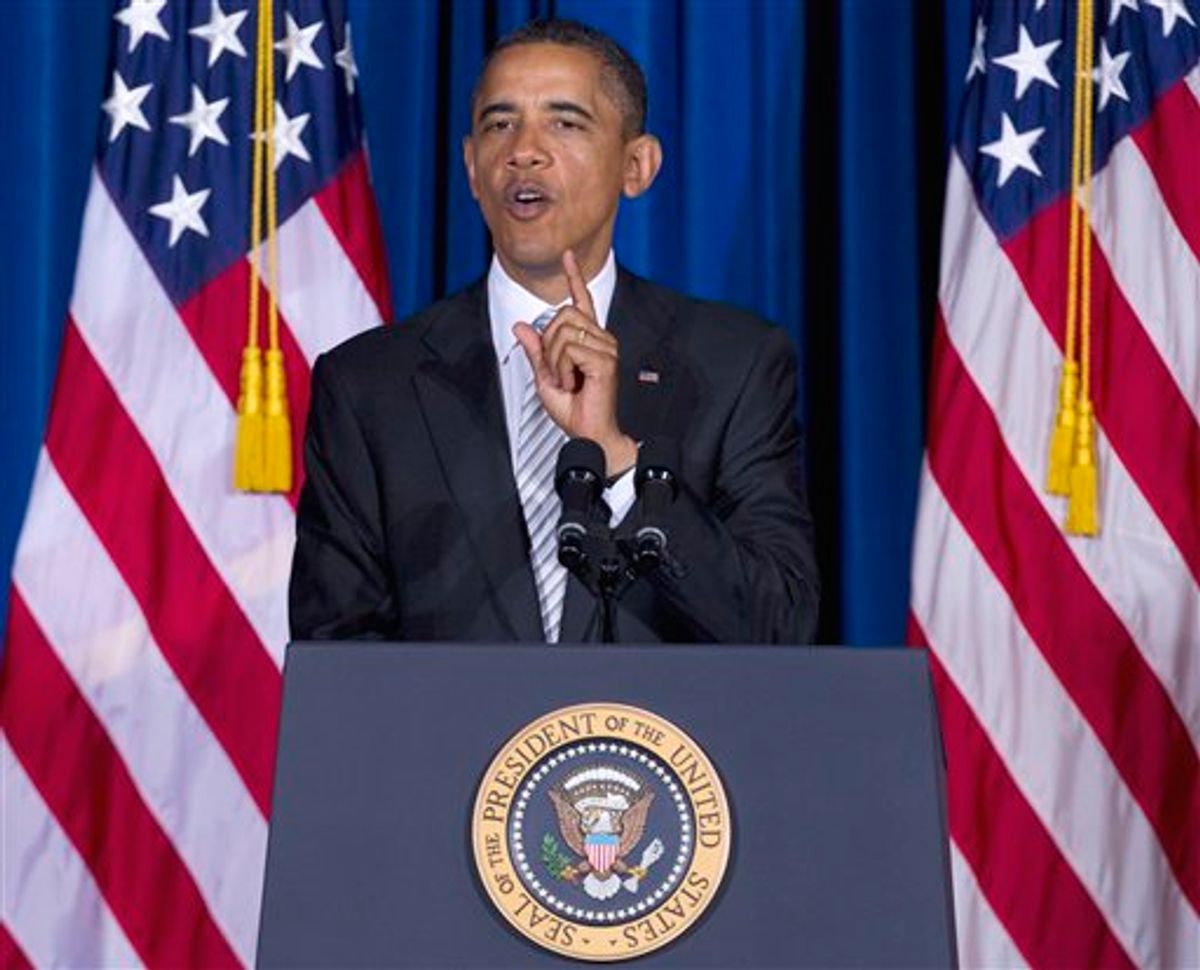 The rebel group is accused of a campaign of murder, rape and kidnapping that began 20 years ago.

The White House says the first troops arrived in Uganda on Wednesday. Ultimately, they'll also deploy in South Sudan, the Central African Republic and the Democratic Republic of the Congo.

A White House announcement said the troops will be combat-equipped but are not to engage in combat except in self-defense. It said they'll aid in removing LRA leader Joseph Kony "from the battlefield."

The administration and human rights groups have charged the LRA with seizing children to bolster its ranks of soldiers, and sometimes forcing them to become sex slaves.

From The Wires U.s. Military