Welcome to the food justice movement 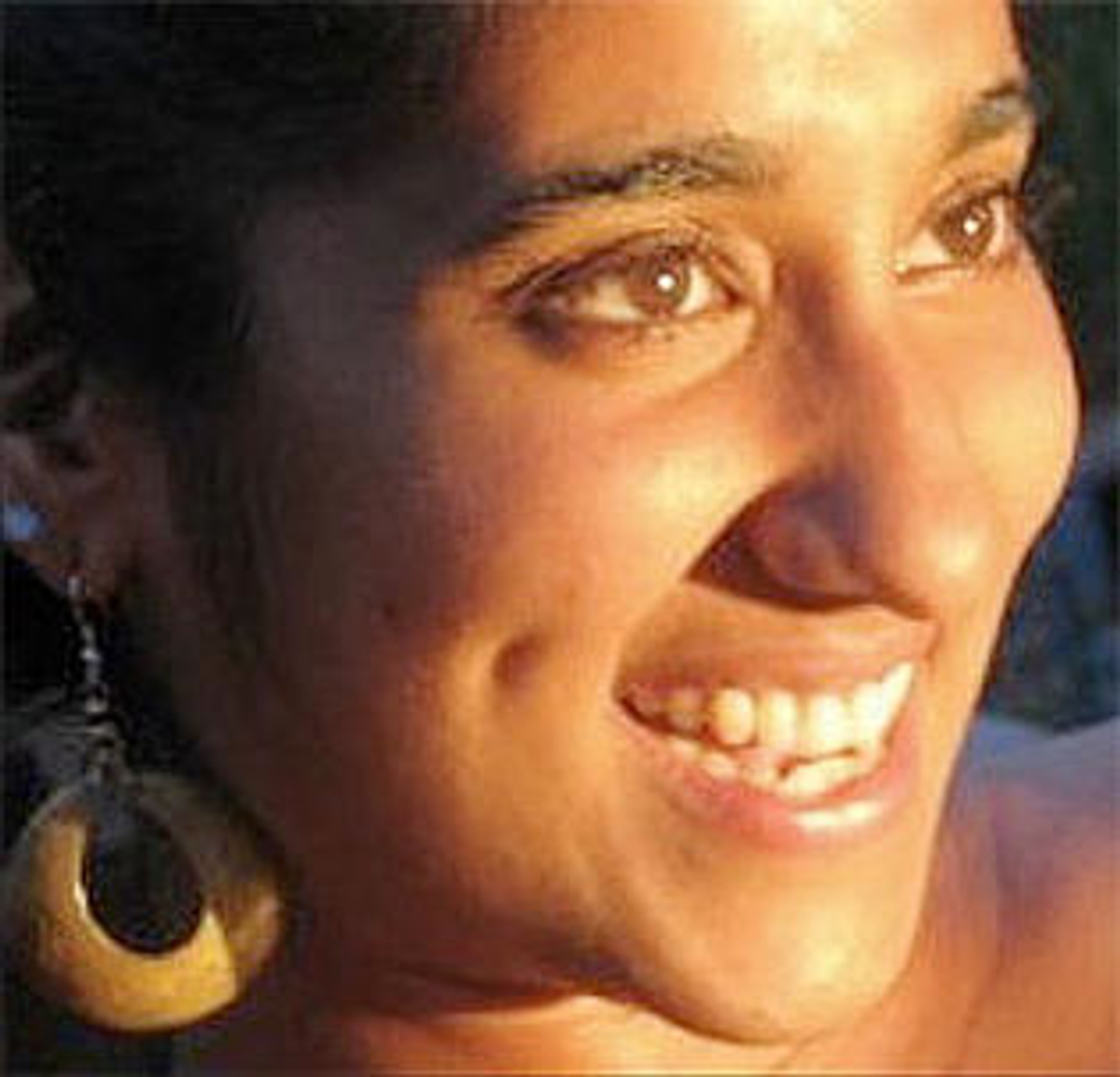 Hunched over a table at an Oakland, Calif., coffee shop, Navina Khanna is talking about one of the most moving moments in a "Food and Freedom Ride" she organized over the summer.

On their way from Birmingham, Ala., to Detroit, her group of 12 riders had reached Columbus Junction, Iowa, near a humongous pork plant operated by Tyson, the multinational meat processor. A former Tyson employee named Julio was describing his working conditions.

"Julio told us that in a day's work there, he had to move 4,000 hog hearts by hand," says Khanna, a 31-year-old South Asian American who has devoted her life to pushing for more equitable and ecologically sustainable food systems. "He talked to us about the number of injuries he's sustained -- everything from both of his shoulders being messed up to losing 20 percent of his hearing and his wrists getting broken. Every worker that we talked to said that in the morning they have to run their hands under hot water for 10 or 15 minutes just to get their fingers to move."

For Khanna, Julio's story epitomized everything that was wrong with the industrial food system in the United States -- a system she has been trying to change since she was 17. Consciously modeled on the Freedom Rides of the 1960s civil rights movement, the Food Rides aim to shine a light on issues of "food justice" -- a catchall term that focuses on "ecological and community revitalization and reorganization" as it relates to diet and agriculture. Julio's workplace travails represented a kind of food injustice -- part of a larger system that deepens racial and class divisions, contributes to surging rates of obesity and diabetes, and weakens the traditional relationship between farmers and the land across the globe.

Khanna has been well positioned to trace all these links from her earliest years. At the age of 9, her family moved from New York, where her father worked for Kodak, back to his native India. Leaving the affluent Rochester suburbs for the crowded poverty of Bombay, says Khanna, induced an intense culture shock. Another two years of high school in England meant that, before Khanna was 17, she had grown up on three continents. The result: an intimate understanding of the "stark realities" of global economic disparity, as well as the ties that bind everyone in the world together -- simply because of what we eat.

Khanna doesn't believe the problem can be solved simply by ramping up farmers' markets and promoting the consumption of locally produced organic food. To address food injustice, she argues, we have to attack poverty. She describes a vision that recalls the Ford Motor Co.'s policy of paying its workers relatively high wages that enabled them to afford to buy the cars they were building.

"There is definitely a lot of room in the food chain for quality jobs and higher wages. If the 20 million people in the food chain all were paid well, that would probably revitalize our economy ... and people would actually be able to afford good food."