As the \"Footloose\" remake arrives, a look back at some of Hollywood\'s best song-and-dance moments. 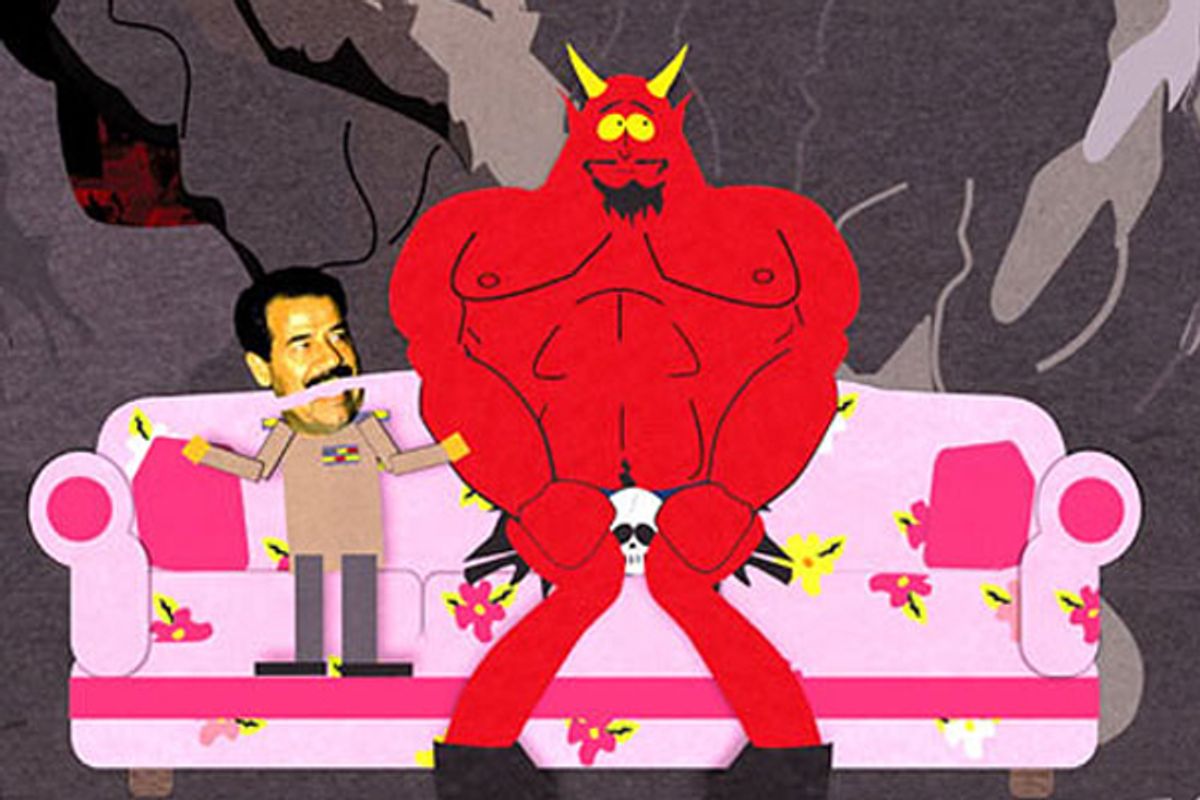 You might know that a remake of 1984's "Footloose," directed by Craig Brewer ("Hustle and Flow"), opens today. I've been intrigued by the advance coverage that casually describes the original movie as "a musical," because by classical Hollywood definitions, it really isn't one. It's a youth drama that happens to contain a lot of music, and the music is always "justified" in some way. Nobody just opens up their mouth and starts singing or dancing to the accompaniment of an off-screen orchestra or band; the songs either issue from an on-screen source, or else they're treated as the background track for a montage.

Musicals didn't used to be like this. Sure, there were exceptions -- George Cukor's remake of "A Star Is Born" is a big one -- but for the most part, the creators of earlier musicals didn't feel the need to explain where music was coming from. It just appeared, like a shooting star or a rainbow. Then at a some point the ratio got flipped, and most musicals featured "justified" music; the ones that did not seemed highly unusual, perhaps stubbornly nostalgic. The tipping point might have been Bob Fosse's 1972 film version of "Cabaret," a music-saturated Weimar drama that explains the origin of every song that its characters perform or otherwise experience. (True, a couple of moments involving Joel Grey's faintly mystical emcee character blur the line, but every other element in the film is clearly set in "reality.") "Cabaret" wasn't the first film to handle music this way, but its high profile (and its best director Oscar win for Fosse) made it hugely influential. When I look back over the history of the form, it does seem like a dividing line. There's before "Cabaret" and there's after. Or if you prefer, pre-"C" and post-"C." So for purposes of this slide show, I'm defining everything post-"Cabaret" as a modern musical. The year 1972 is my cutoff point; nothing made before that time was considered for inclusion.

Oddly, however, the "Cabaret" effect seems to have made it harder, not easier, to define which films are musicals and which aren't. Some modern musicals affect an old-fashioned nonchalance and just let their characters burst into song or suddenly start dancing; 1986's "Little Shop of Horrors" or 1996's "Evita," for example -- neither of which are on this list because I don't care for them -- are old-fashioned, sung-through movies that carry on as if "Cabaret" never happened. Ditto the animated films "James and the Giant Peach" and "South Park: Bigger, Longer and Uncut," which did end up on my list.

Other post-1972 musicals -- such as "Purple Rain" and Fosse's "All That Jazz," both of which made the cut -- are "justified" musicals, pointedly modern in concept and execution. But I would never imagine not describing them as musicals, because they're built around singing and dancing and instrumental performance; take away the music and you kill their reason for being. Is Lars von Trier's "Dancer in the Dark" technically a musical, or a drama with musical fantasy interludes? I don't know; the von Trier film is on my list because I love it and wanted to write about it. We can argue the merits of its inclusion in the Letters section, where I hope you'll list your own favorite movie musicals, or musical movies, released after 1972.

I didn't even consider song-driven movies such as "Do the Right Thing" and "Boogie Nights," which are technically dramas but feature so much music, and integrate it into the action so forcefully, that the characters often seem to be on the verge of bursting into song, but hopefully we'll get into that issue as well. Like the great man wrote, and sang, anything goes.