The crushing symbolism of the boot

The black Jackboot has long been used to represent oppression. What makes it such a powerful visual? 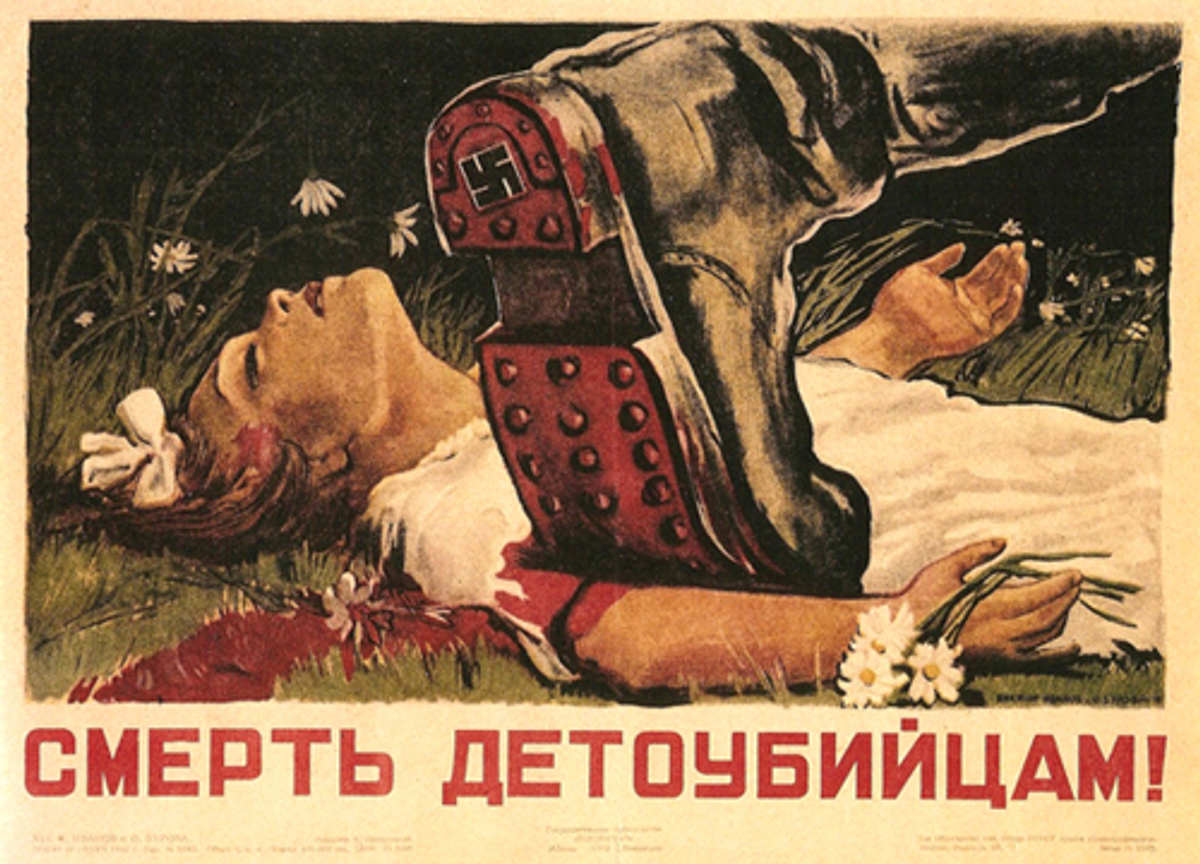 Since WWI, the image of the Jackboot has been used repeatedly as a symbol of totalitarianism and military aggression, often embellished with a symbol -- just so you know who is oppressing whom.

Because of this, the oppressed often portray themselves under the boot.

At the same time, the oppressors try to disguise themselves (like the recent example of UDC, the right-wing political party in Switzerland, in their campaign against immigration). They portray immigrants (painted black, of course) stepping on the pristine Swiss flag.

Or sometimes, they don’t want to pretend at all, like skinheads on the covers of their CDs.

But in some other cultures, the sole of the shoe is considered one of the filthiest things because the sole is in direct contact with dirt and feces. That's why lately we see images of people stepping on photographs of local tyrants, dictators, and "bad guys.” But sometimes if they can't step on their face, they try to throw shoes at their face.

This new “spring/uprising” movement of the little man creates a new visual trend captured perfectly by the latest poster of Amnesty International.

All images courtesy of the author.